An overcast day with sporadic showers meant I was unlikely to catch up with the soaring raptors seen yesterday (Red Kite, Buzzard, Marsh Harrier), but did seem like good weather for hirundines. There had been a wholesale clearout of ducks from the Little Broad, with no Shoveler and only five Gadwall present. I went and checked the sightings board, but it still read that I should look out for autumn fungi and berries. Heading along the south shore of the broad I heard my first Blackcap about half way along, singing from the edge of the picnic meadow. In all I heard four, along with my first two Willow Warblers of the year just past the old pump house. 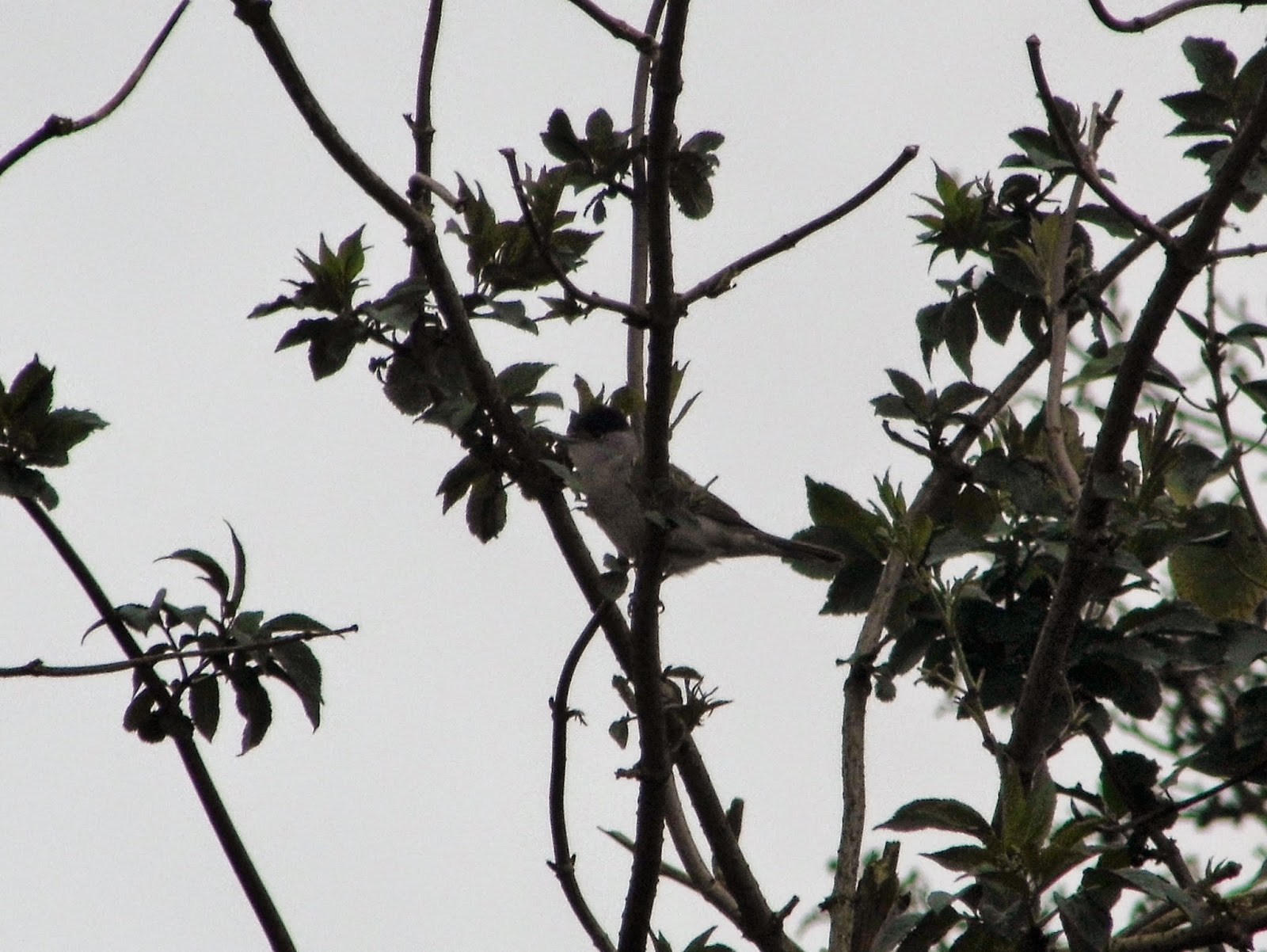 On the broad itself there were still 100+ Tufted Ducks and a pair of Pochard. There was no sign of Green Sandpiper or Little Ringed Plover on the shingle at Thorpe, although both have been seen during the week. I scanned the edges of the conservation area bay for Garganey, my patch nemesis, and in doing so almost missed a Little Egret, which was sat in one of the willow trees on the east end of the island. After another shower passed over I scanned again and picked up a single Sand Martin. It flew through and along the river, showing no interest in the broad. On my way back I spoke to one of the park rangers, who confirmed that a Red Kite was being seen regularly over the campsite and Whitlingham Hall area.

In non-avian news there are even more Wrinkled Fieldcaps out on one of the woodchip piles, and I saw a species of Thick-headed Fly. 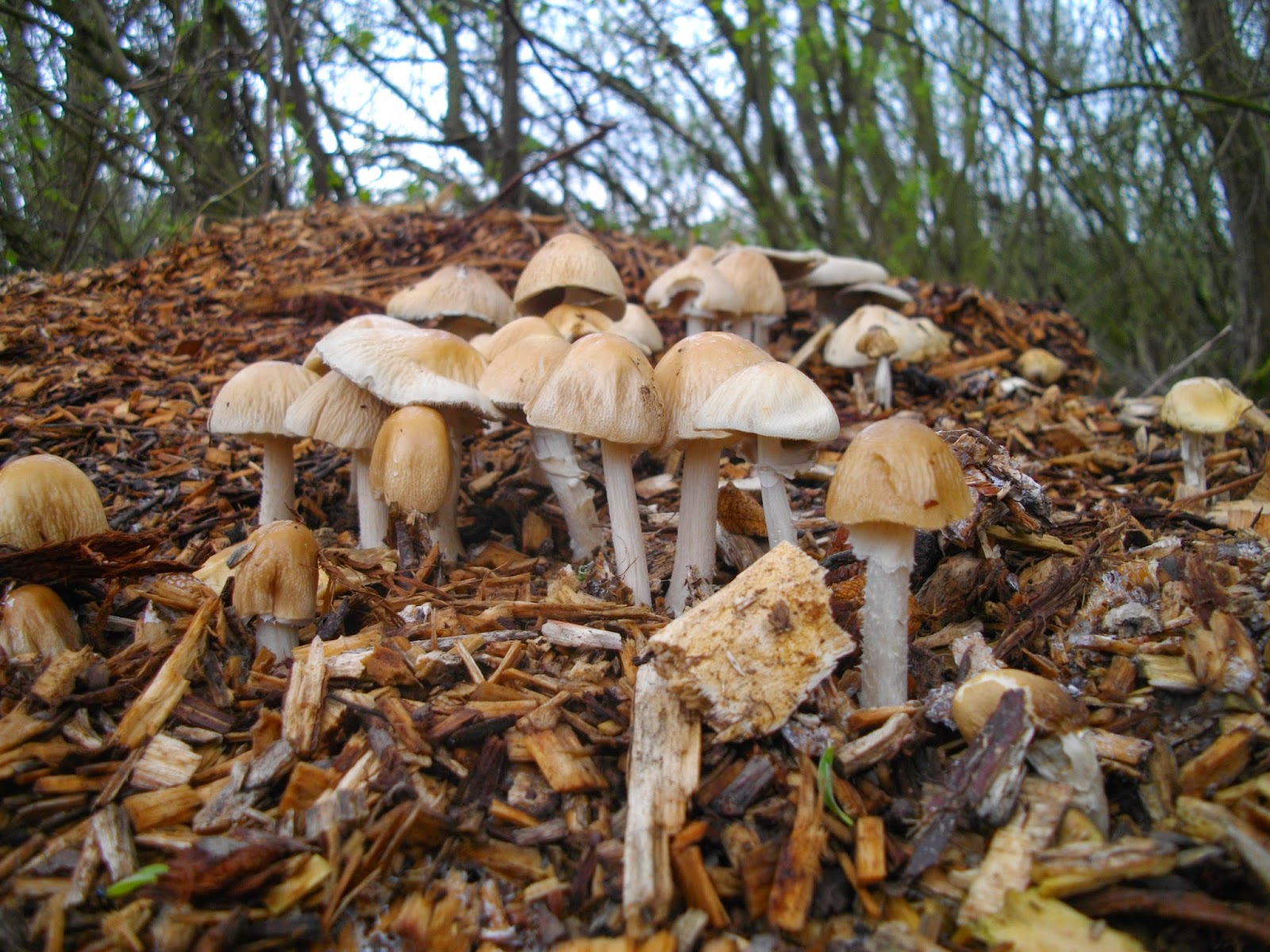 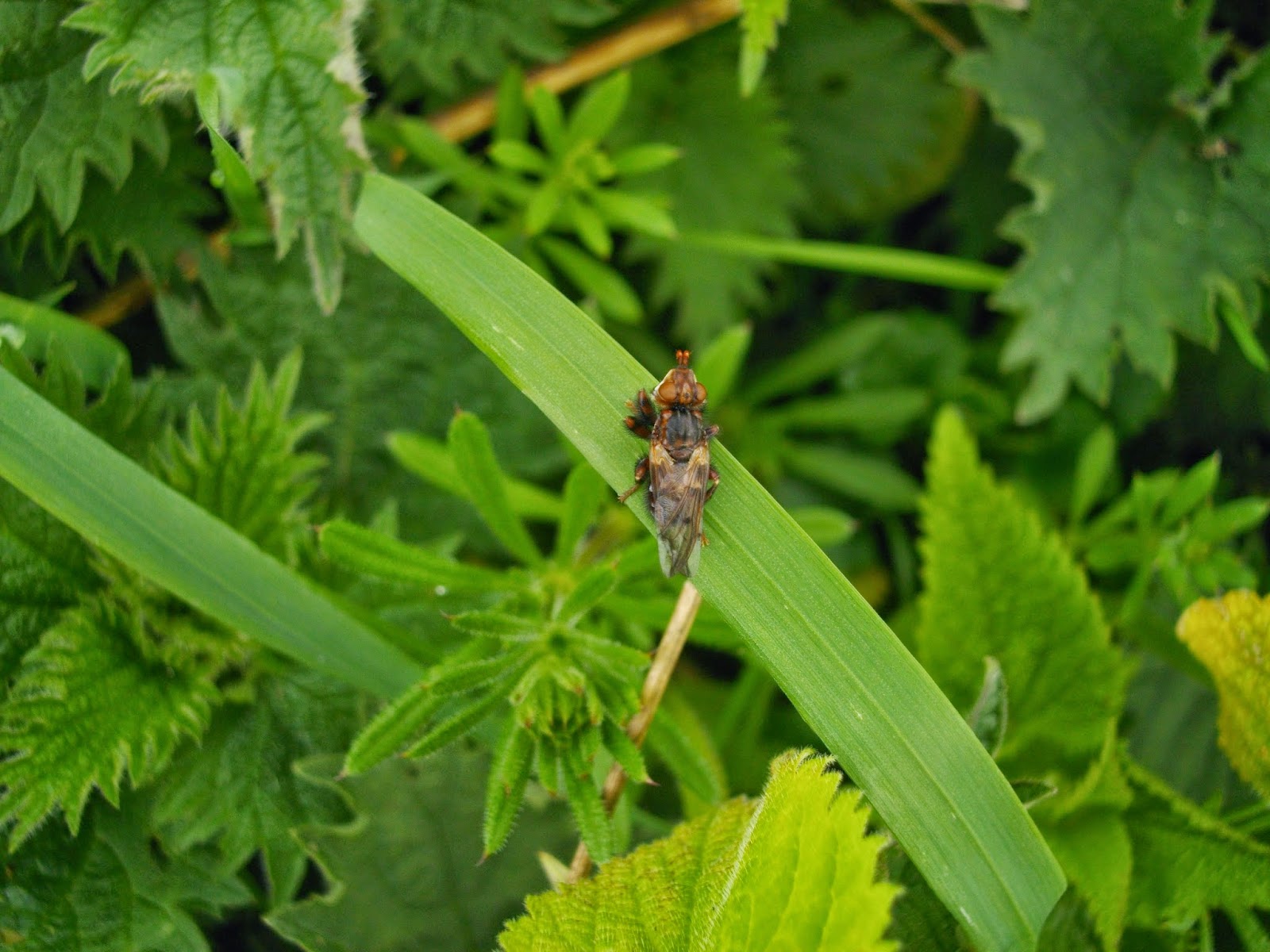