A busy weekend, but I nipped out on Sunday afternoon to have a look for another interesting fungus. My target was Wrinkled Peach, an unusual looking species that grows on Elm. Michelle Hoare, a local mycologist, had found two in Trowse Woods on her way back from last weeks fungus foray and kindly given me directions. I failed to find the first one, but luckily the second was more obvious, growing on a log beside a footpath. 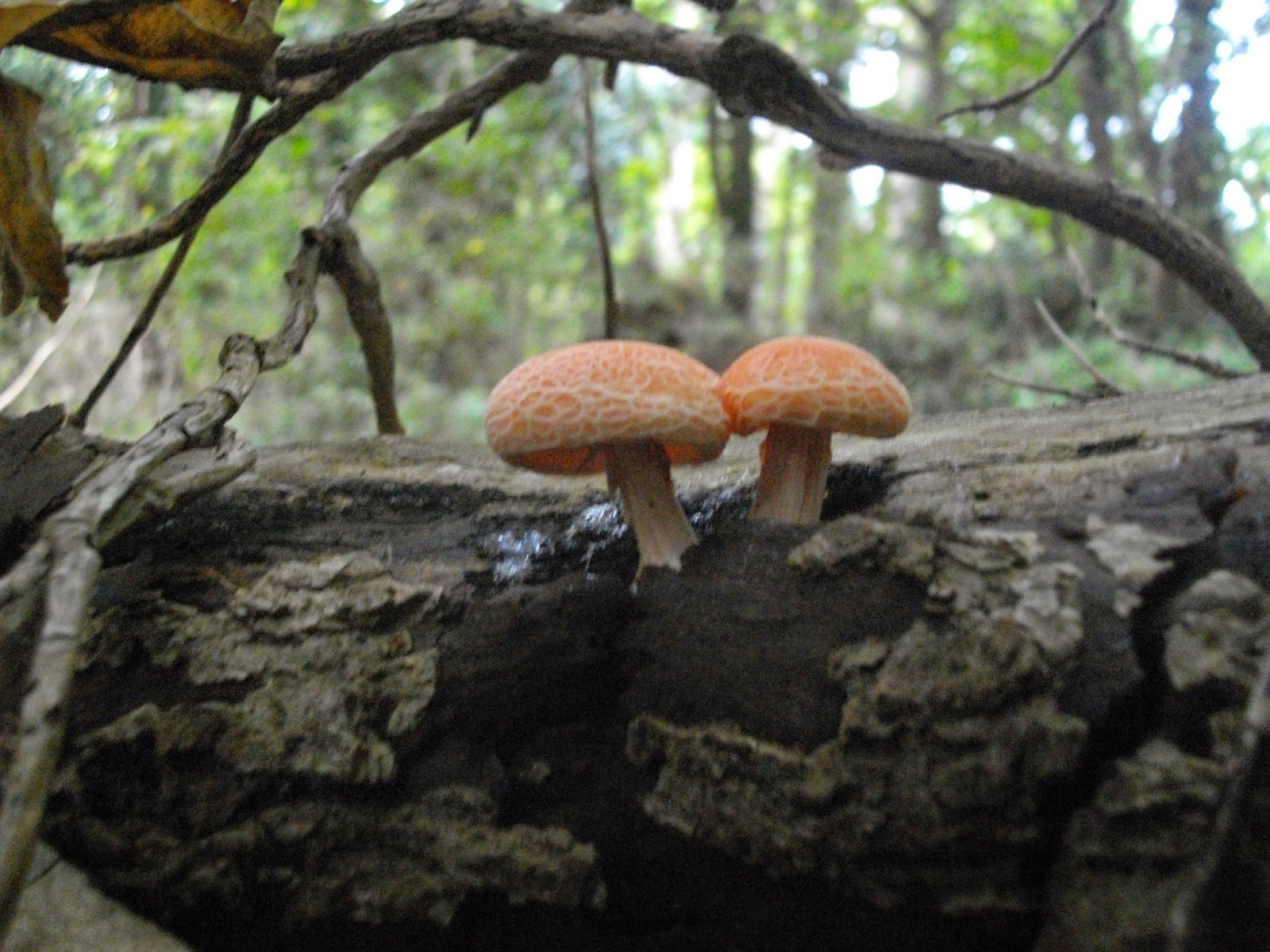 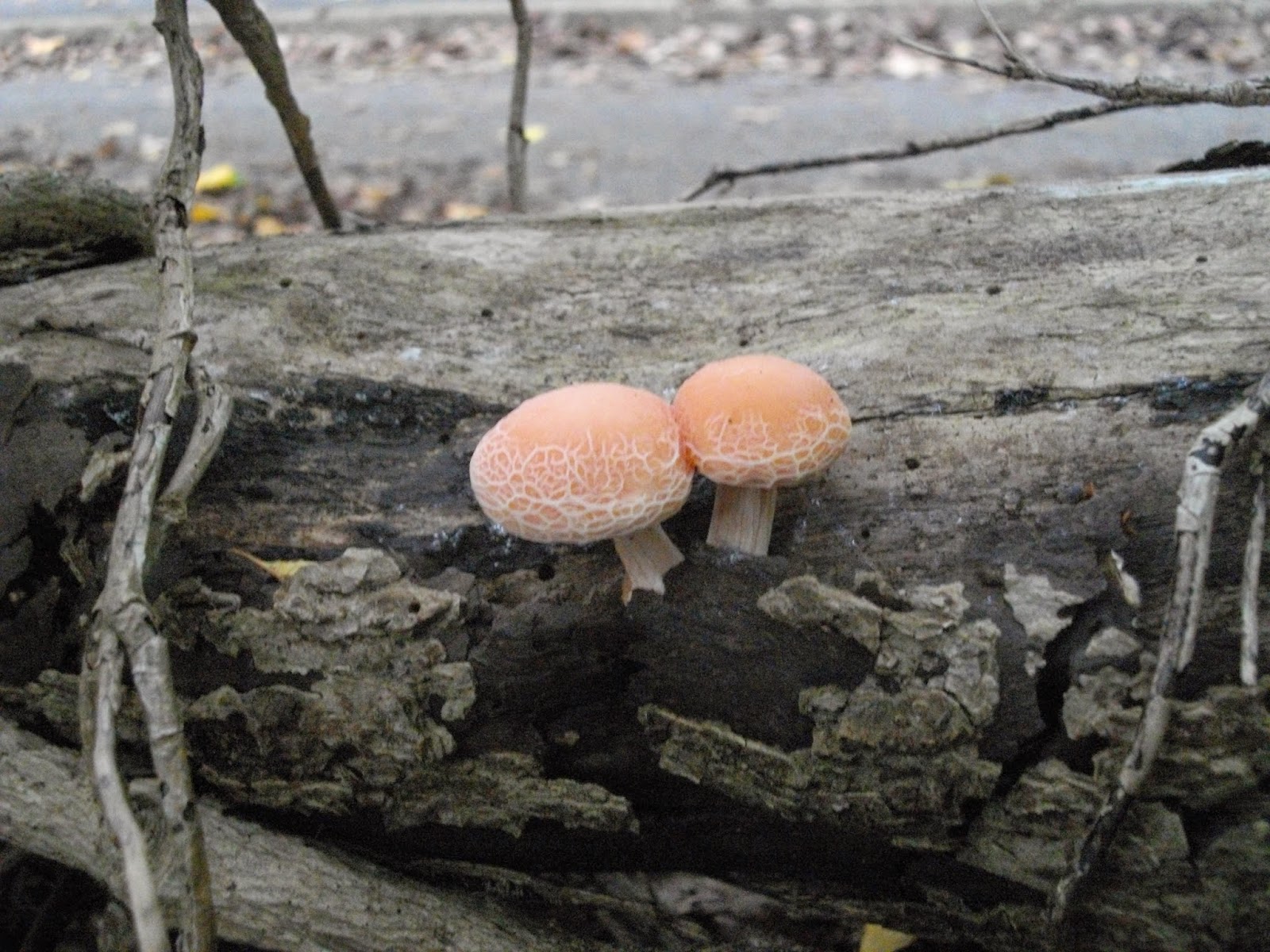 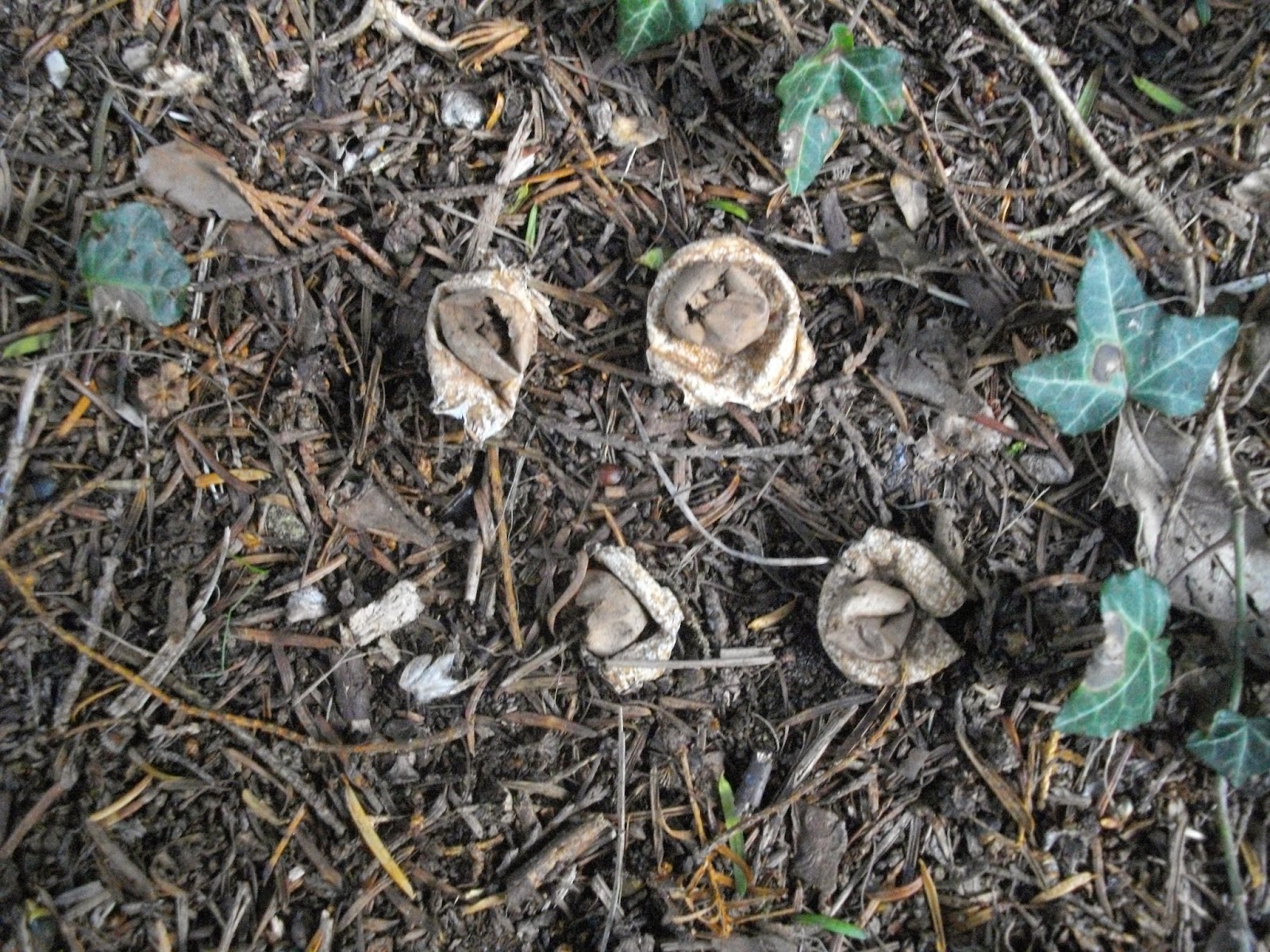 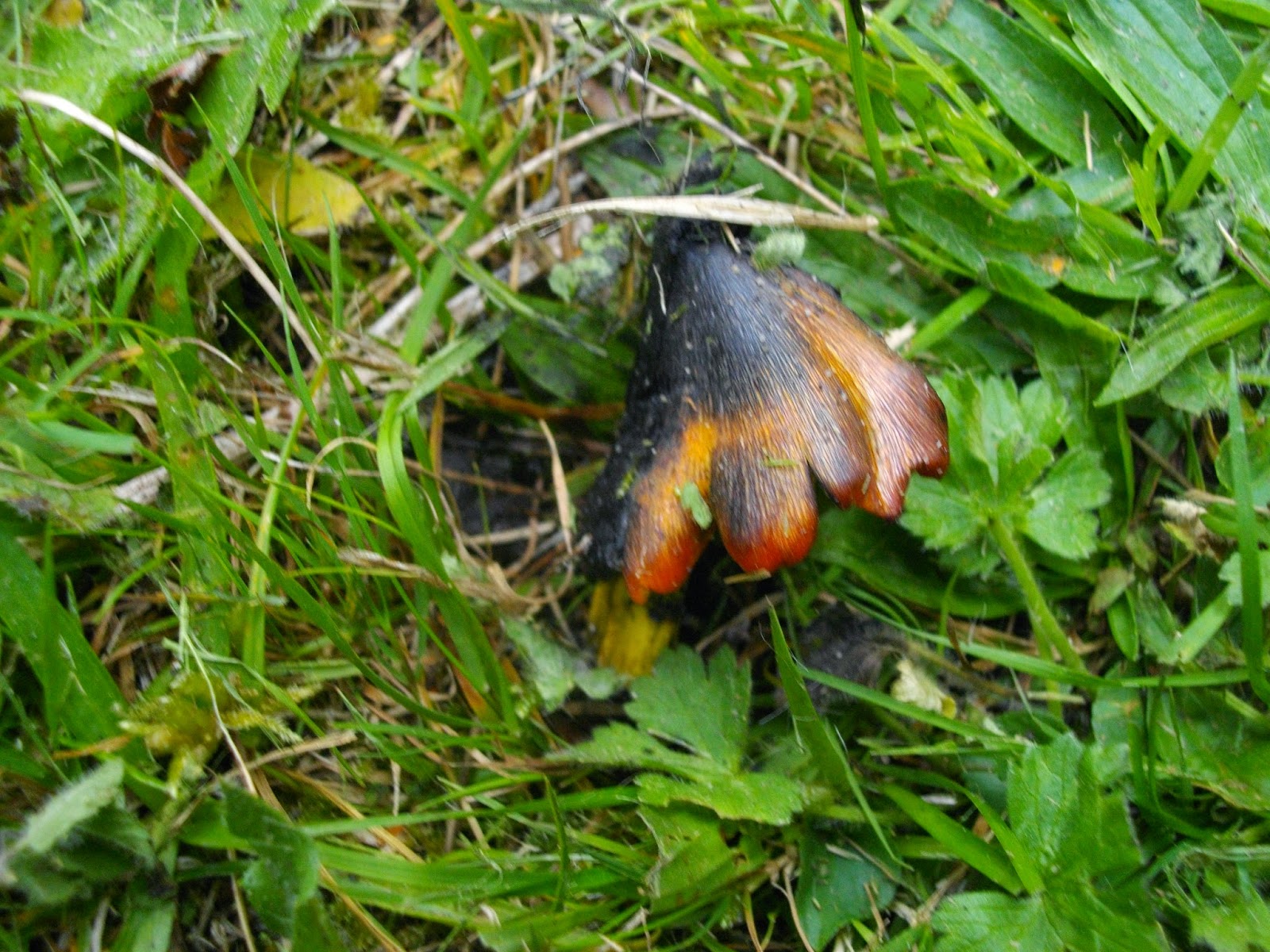 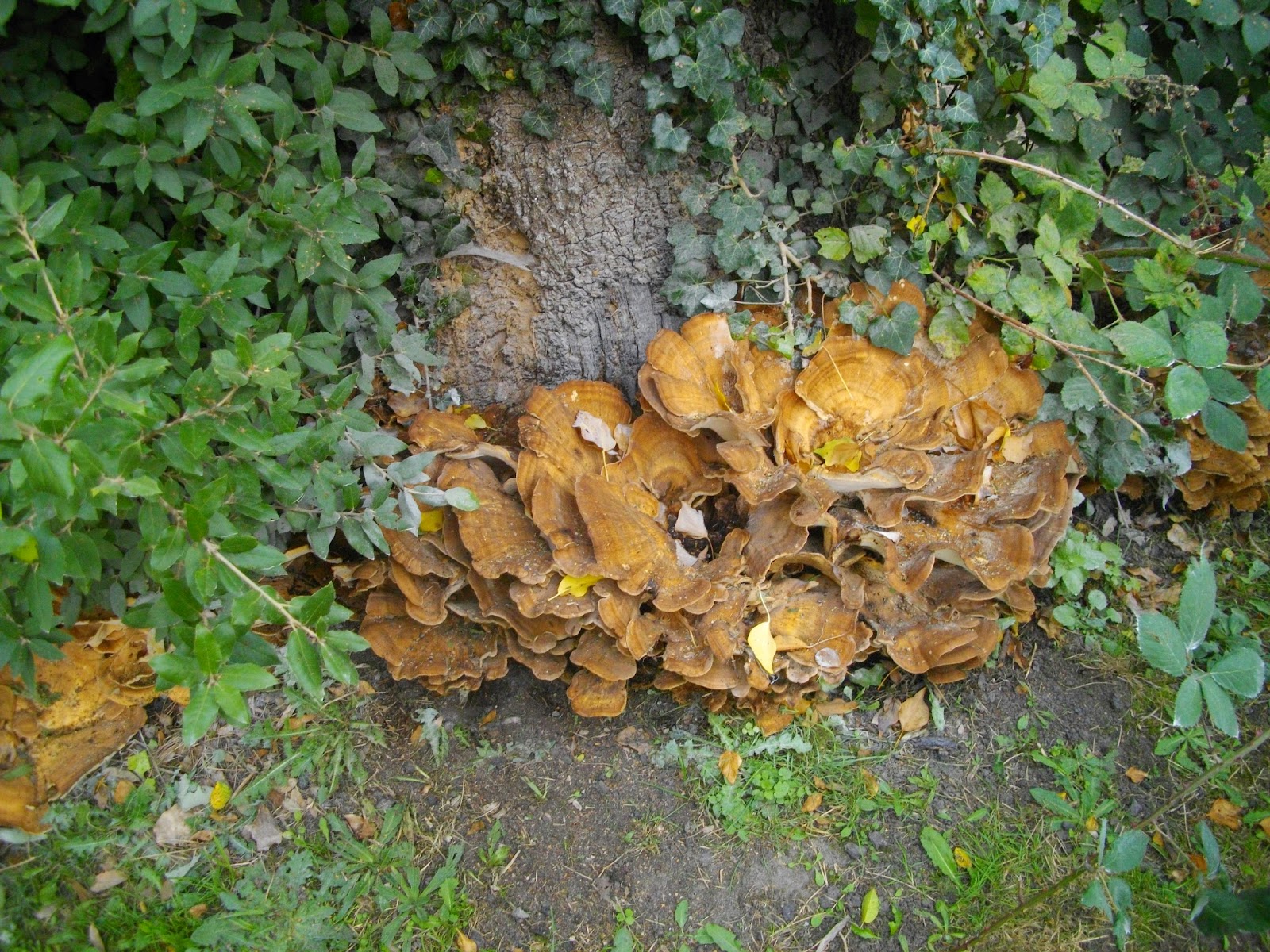 This year so far has not been a classic for birds at Whitlingham, and it was more than a year since I had seen a new patch bird. Of the commoner species I am yet to see locally Whinchat seemed the most likely as there had been a large influx at the start of September. One had been seen at Thorpe on the 6th, and another one this Wednesday, so when a local birder asked if there was much about, I told him to keep an eye out in case. I thought no more about it until I got a message from Joe, telling me that he had just seen two Whinchats at Thorpe. Cathy supportively agreed to delay the shopping to allow me to go and have a look.

I arrived at Thorpe and met Joe coming back towards the railway. He kindly turned round and walked back along the footpath to the marsh to show me where he had seen the Whinchats. On the way we stopped and watched several Snipe flying low onto the scrape. When Joe had last seen the Whinchats they had gone into an area of scrub near the middle of the marsh, so we stood on the footpath nearby. There was no sign of anything perched up on the bushes, but then we noticed the two Whinchats fly up and then continue high over the railway line towards the paddock on Bungalow Lane. Having made sure they weren't just looping round we headed back, on the way getting a fleeting look at a damselfly that was probably (but not conclusively) a Willow Emerald, a species which has been seen here for the first time last week. Many thanks to Joe for passing on news of his sighting, my 141st patch bird and 802nd patch species in total.
Posted by James Emerson No comments:

In the afternoon Cathy, Margaret & I went to Happisburgh Owl Barn. I only heard about the owl barn recently but as it only opens until the end of September we were keen to go before it shuts for the winter. The star attractions are two melanistic Barn Owls. These are very rare in general because of the mutation that causes the dark colouration, but are apparently almost unheard of in the wild because the parents don't recognise the dark chick as one of their own and eject it from the nest.

We spent a lovely couple of hours at the owl barn. The owner and staff were very friendly, making us a cup of tea when we arrived and answering questions. All of the owls have been hand-reared and can be held and observed close up. I know that captive birds aren't for everyone, but this collection are taken to events and used to get people who would otherwise have very little connection with the natural world to appreciate birds, so I think that's quite a worthy cause. 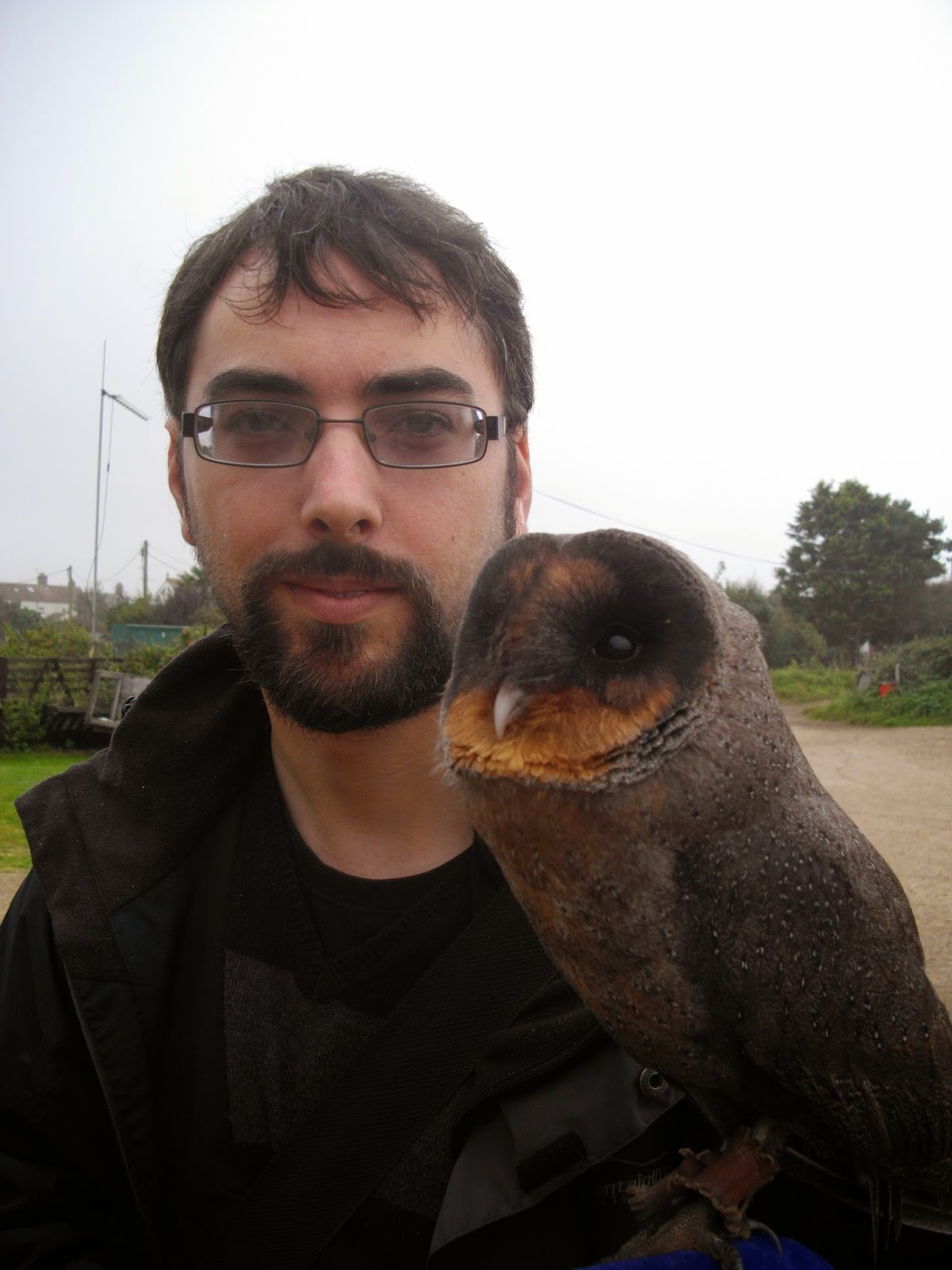 'Dusk' - one of two melanistic Barn Owls at Happisburgh 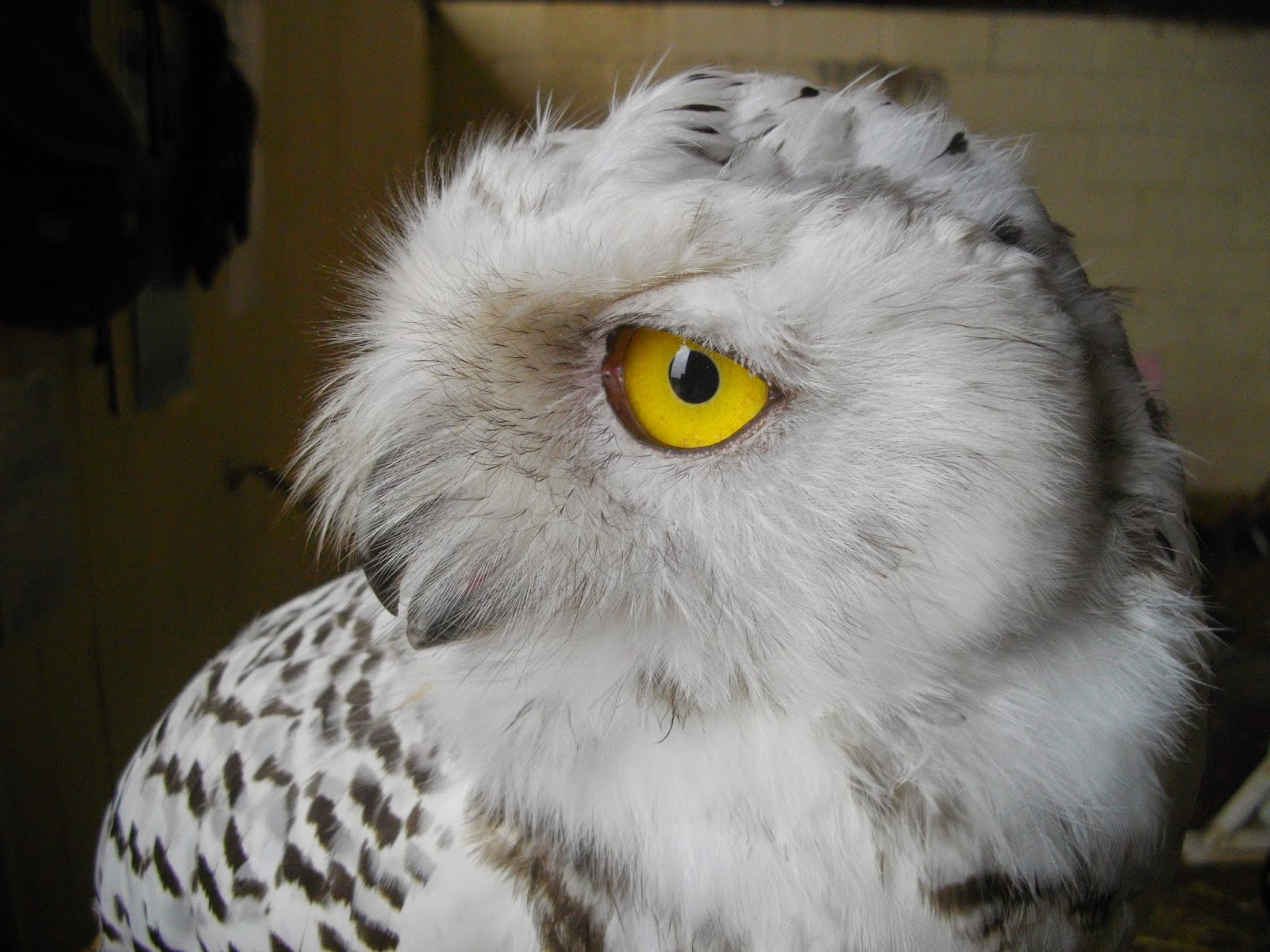 [Postscript] After leaving the owls we headed on to Walcott for some chips on the seafront. As we left Happisburgh a flock of c30 Pink-footed Geese flew over, my first of the autumn. At least 12 Turnstones were on the seawall at Walcott, and scanning the sea we saw 6 Red-breasted Mergansers and 8 Brent Geese fly north. A distant Skua sp was probably an Arctic.
Posted by James Emerson 2 comments: 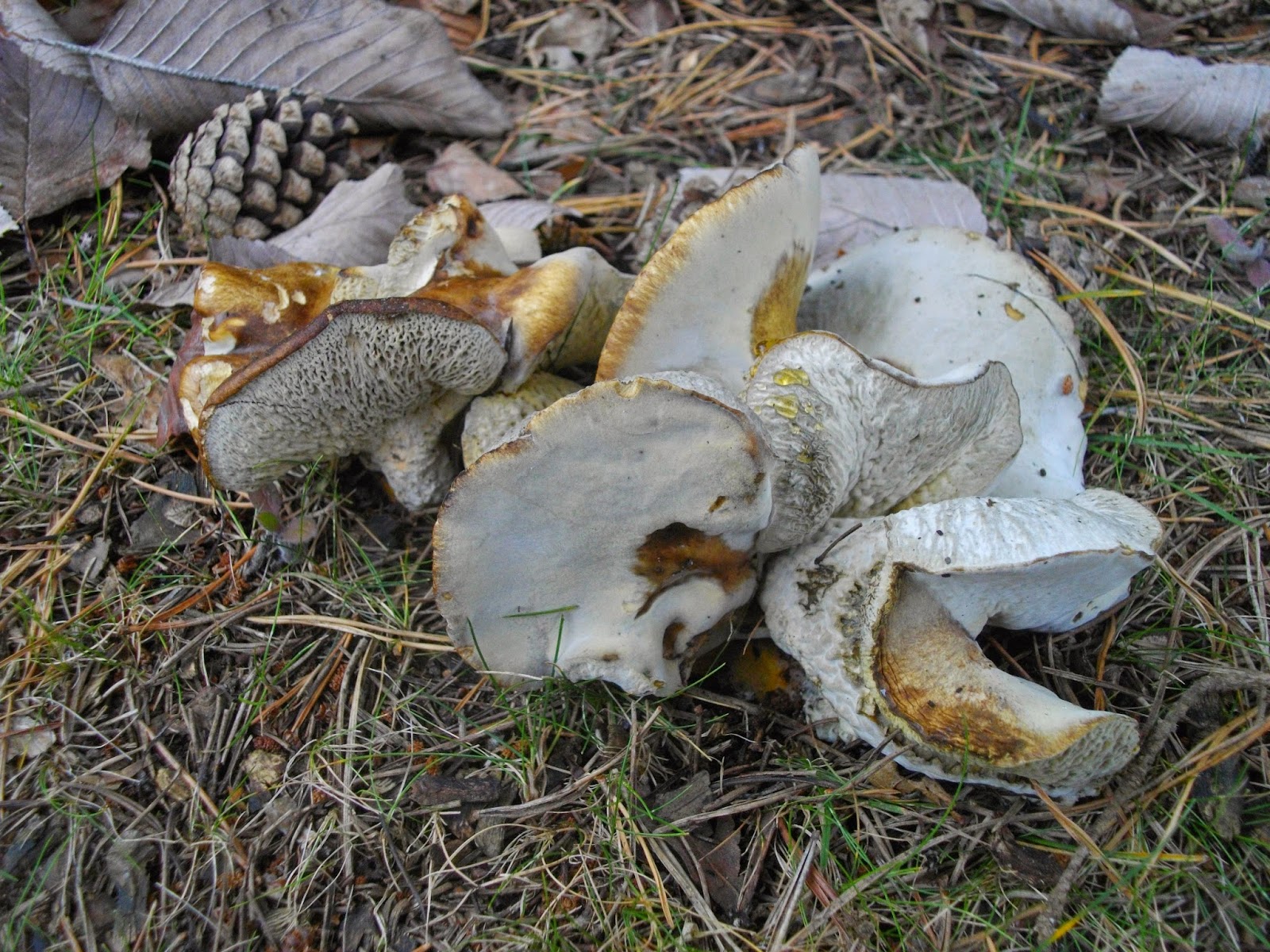 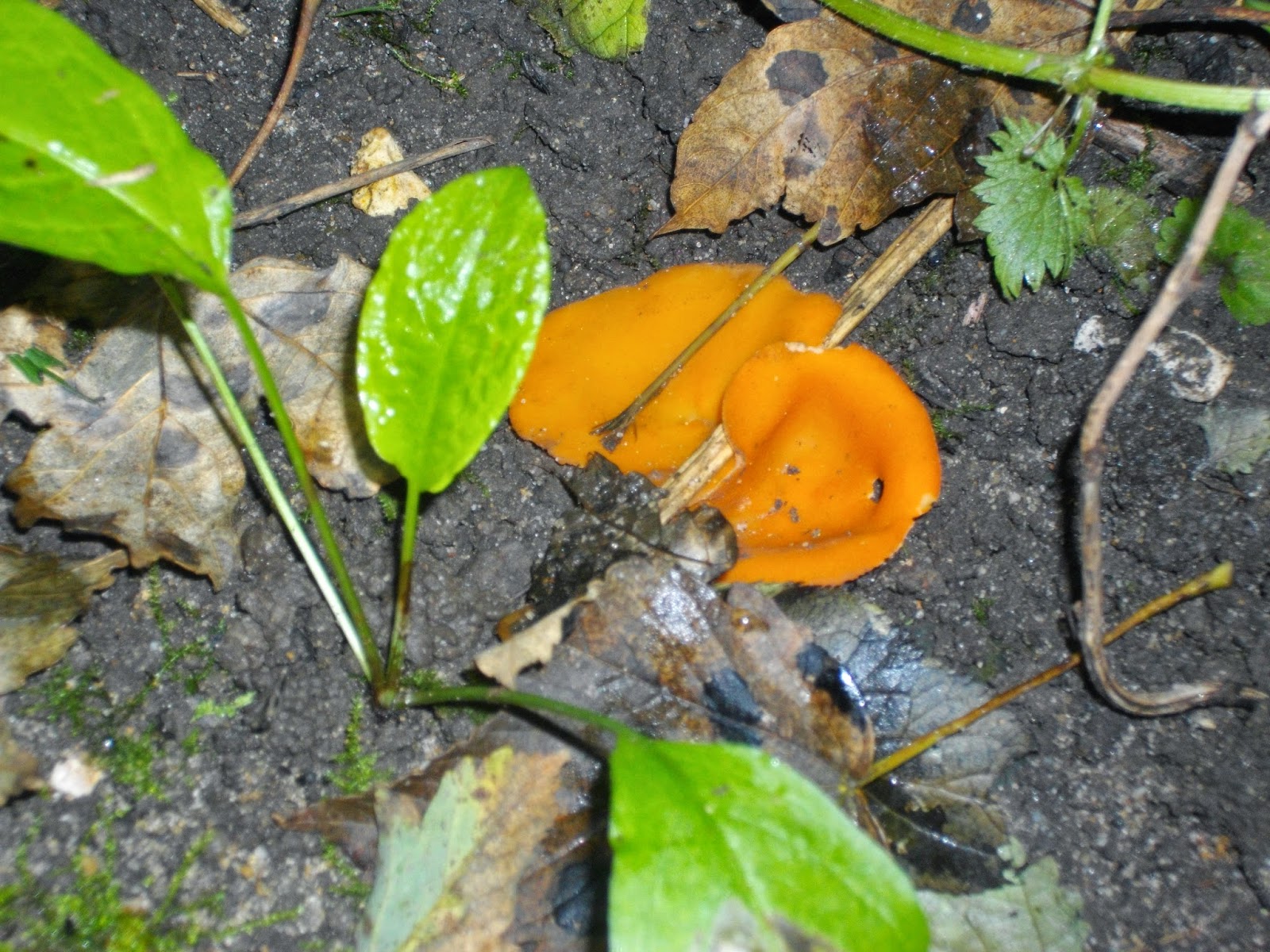 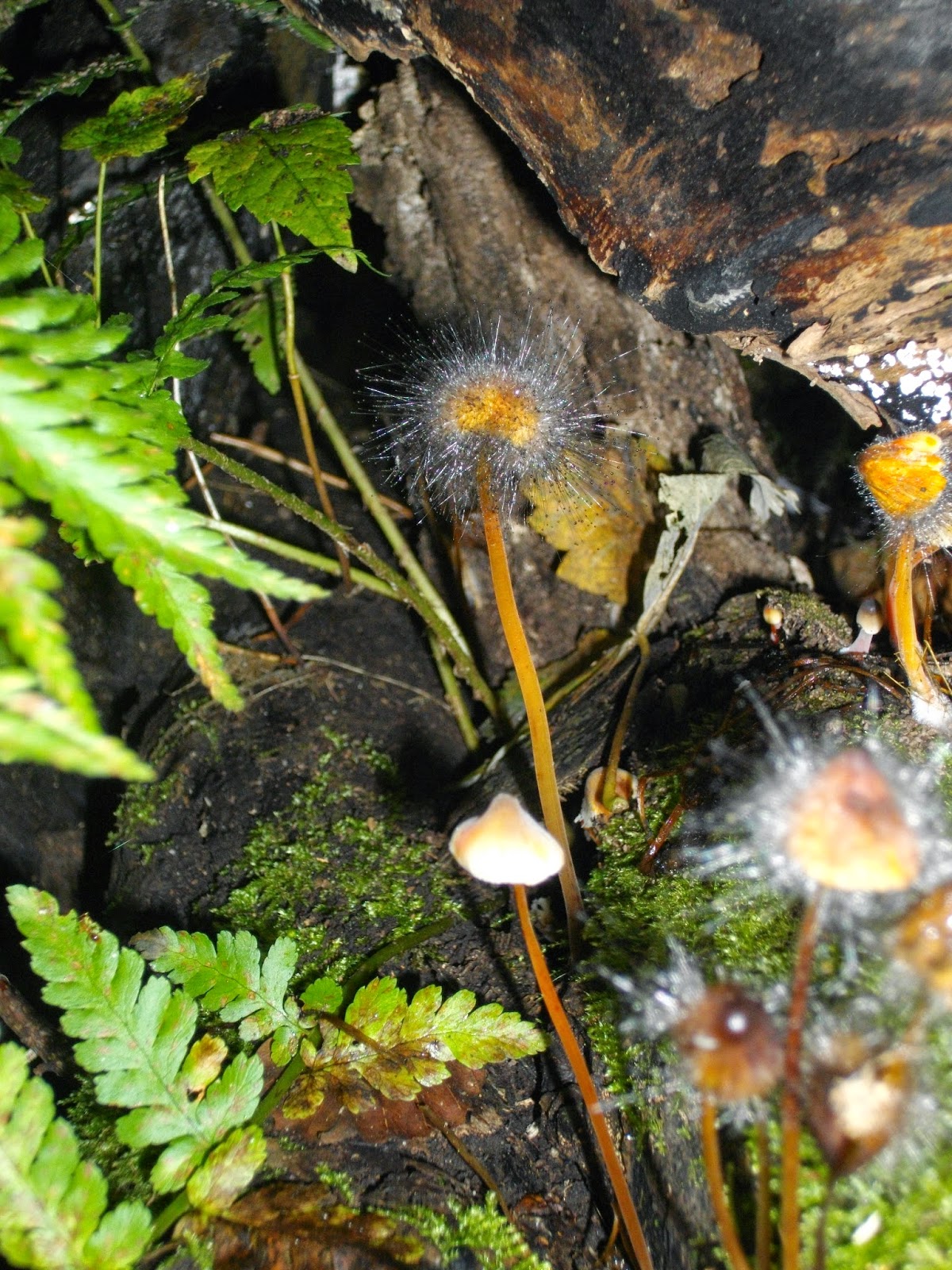 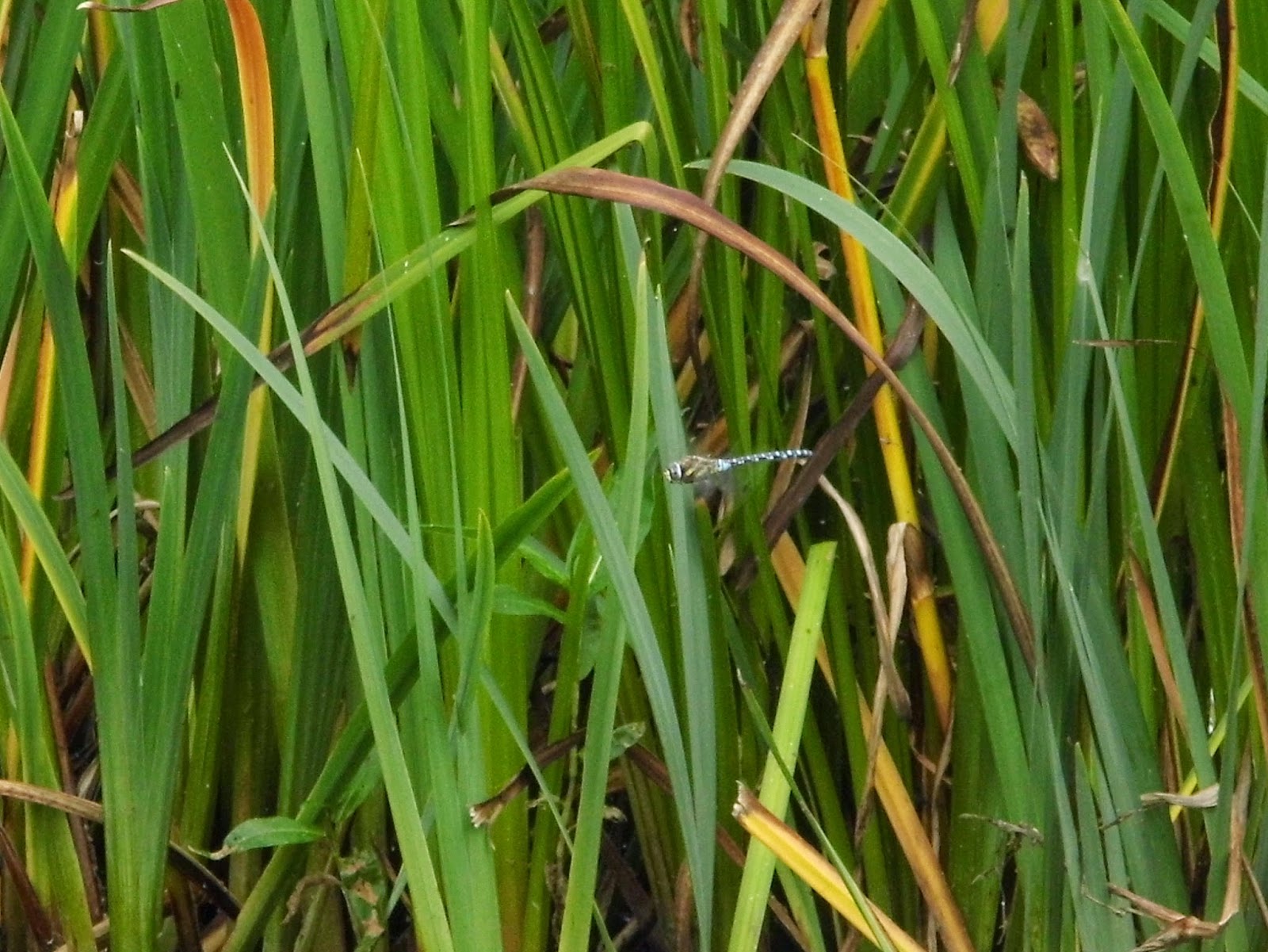 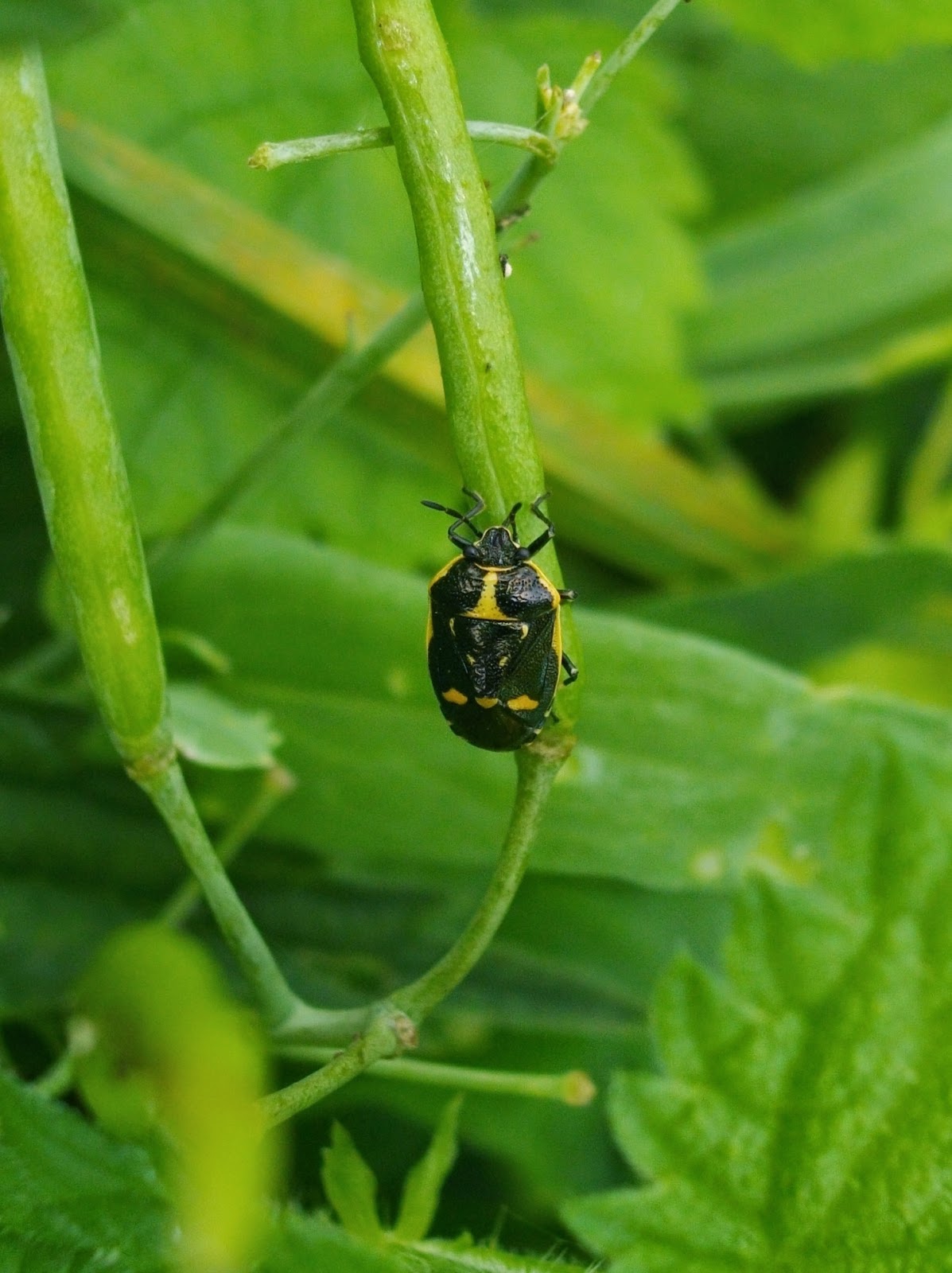 Email ThisBlogThis!Share to TwitterShare to FacebookShare to Pinterest
Labels: Bird Count, Shieldbug, Whitlingham
Newer Posts Older Posts Home
Subscribe to: Posts (Atom)
Hello and welcome to Birds & Beer, a Norfolk wildlife blog. I am a birder, naturalist and real ale drinker from Norwich, Norfolk. This blog documents my wildlife sightings, including regular updates from my local patch, Whitlingham CP.
Feel free to leave comments on any of the posts, and if you see any good birds at Whitlingham then by all means tip me off! I can be contacted by email on whitlinghambirds 'at' yahoo.co.uk
Happy birding.