NORWICH: An abundance of mildews and other plant fungi

Wildlife recording during September was mostly incidental as I went about my business in Norwich. As we entered autumn plant fungi, particularly mildews, became more obvious, and I made an effort to check out quite a few of them by carrying around a bag and taking the odd leaf. Here are some of the highlights. 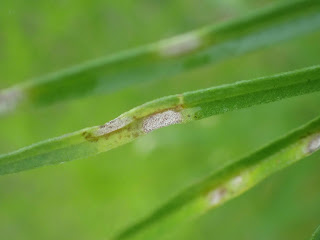 Entyloma cosmi - a white smut on Cosmos, flagged up by Stewart Wright. Present in the UK for a few years although overlooked and not officially on the UK list yet. This was at Waterloo Park. 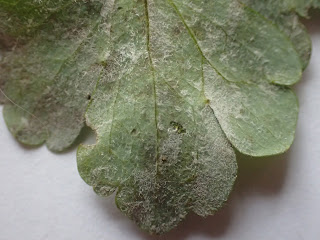 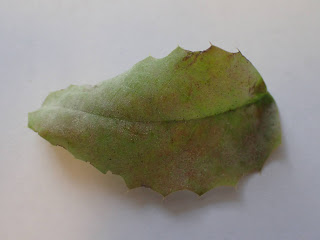 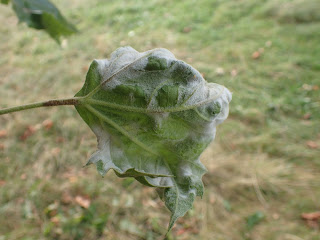 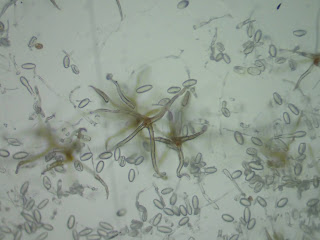 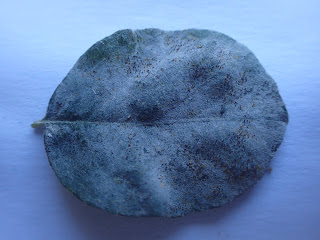 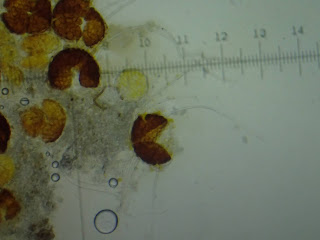 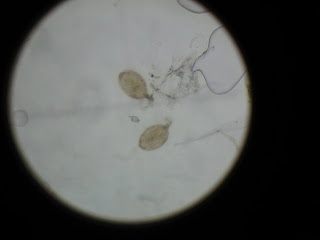 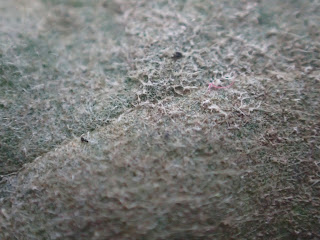 Erysiphe knautia on Scabious, parasitised by the species above 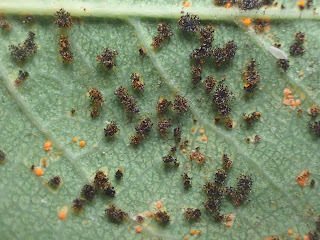 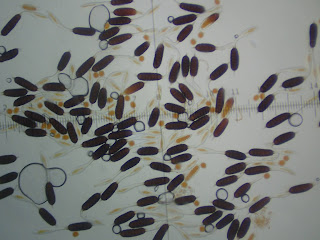