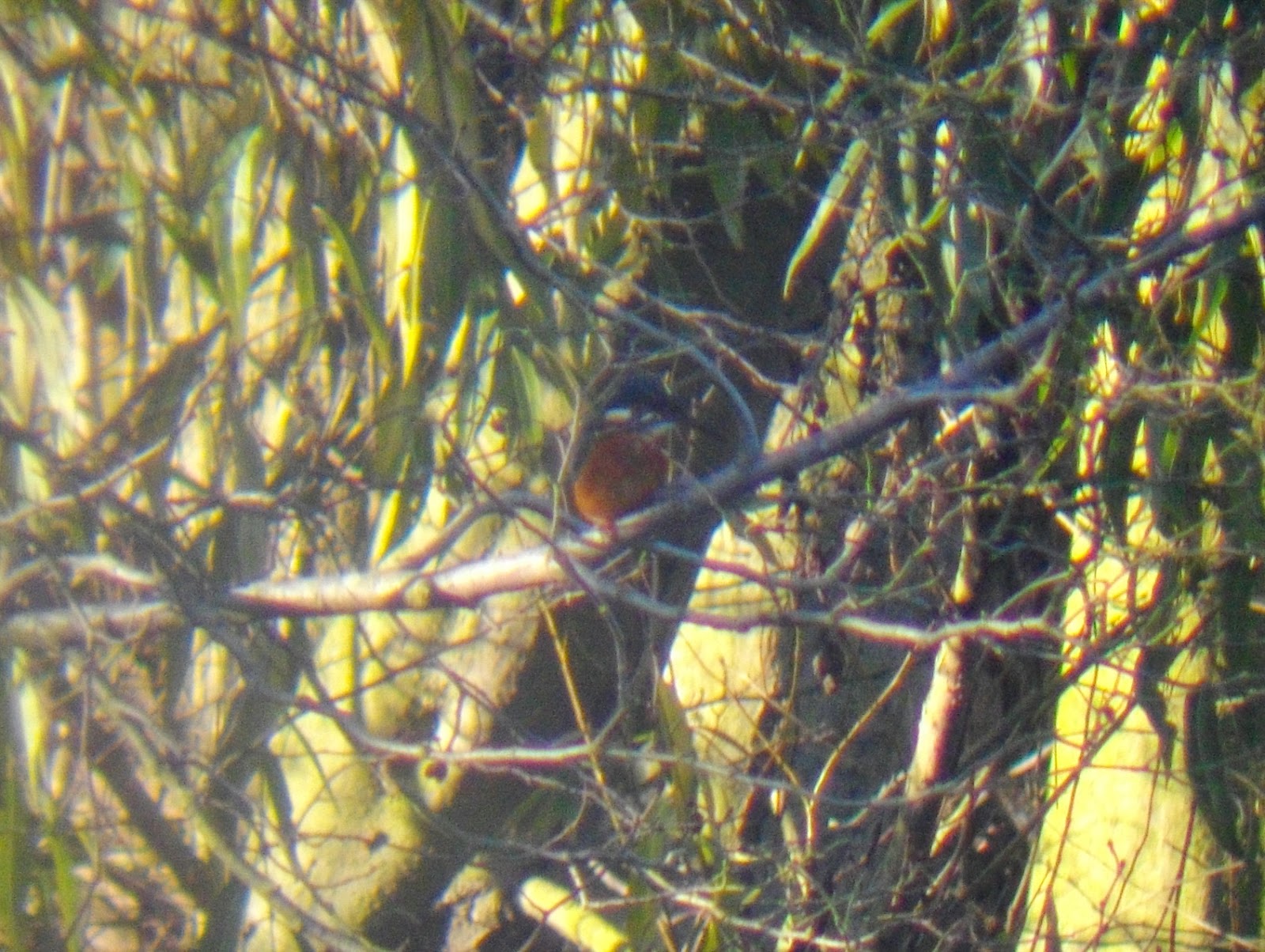 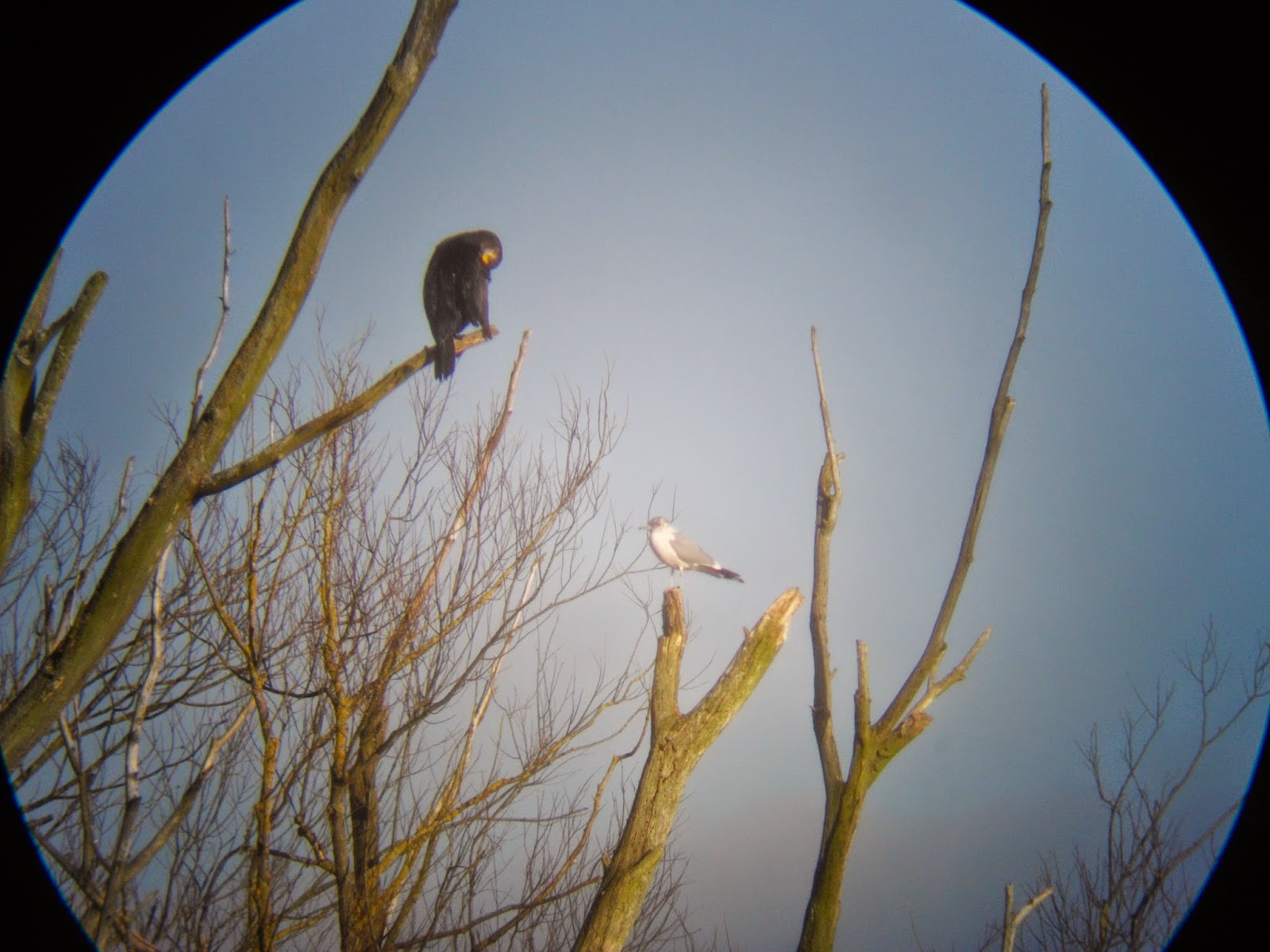 A rather stretched-looking Common Gull
Posted by James Emerson