Over the past couple of weeks a drake Ring-necked Duck had been seen on-and-off at some fishing pits near Hardley Staithe. Having only seen females before I decided to head down to Hardley with Cathy & Margaret on Good Friday to see if it was still around. As we approached I wondered if we had taken a wrong turning, with the end of the road to the staithe looking a bit like a farmyard. Luckily we could see boats at the end and parked up at the end of the cut. A birder was just leaving, and told us that he had been present all morning and there was no sign of the Ring-necked Duck.

We carried on anyway, taking in the cold but scenic surroundings. Several birders were still present, so we stopped alongside them and scanned the pits for an hour or so in the hope that the bird would emerge from the reedy margins or fly in from Cantley. It didn't, but there was quite a bit to keep an eye on, including at least five Little Grebes, a Redshank and a pair of Shelduck. A female Scaup was also present, although it spent most of the time we were there asleep, so it took quite a while to confirm that it was definitely a Scaup. We were also treated to a hunting Short-eared Owl, initially in the distance, but later on quite a bit closer to the back of the pits. With no sign of the Ring-necked Duck we headed home the scenic route via Claxton and Rockland. 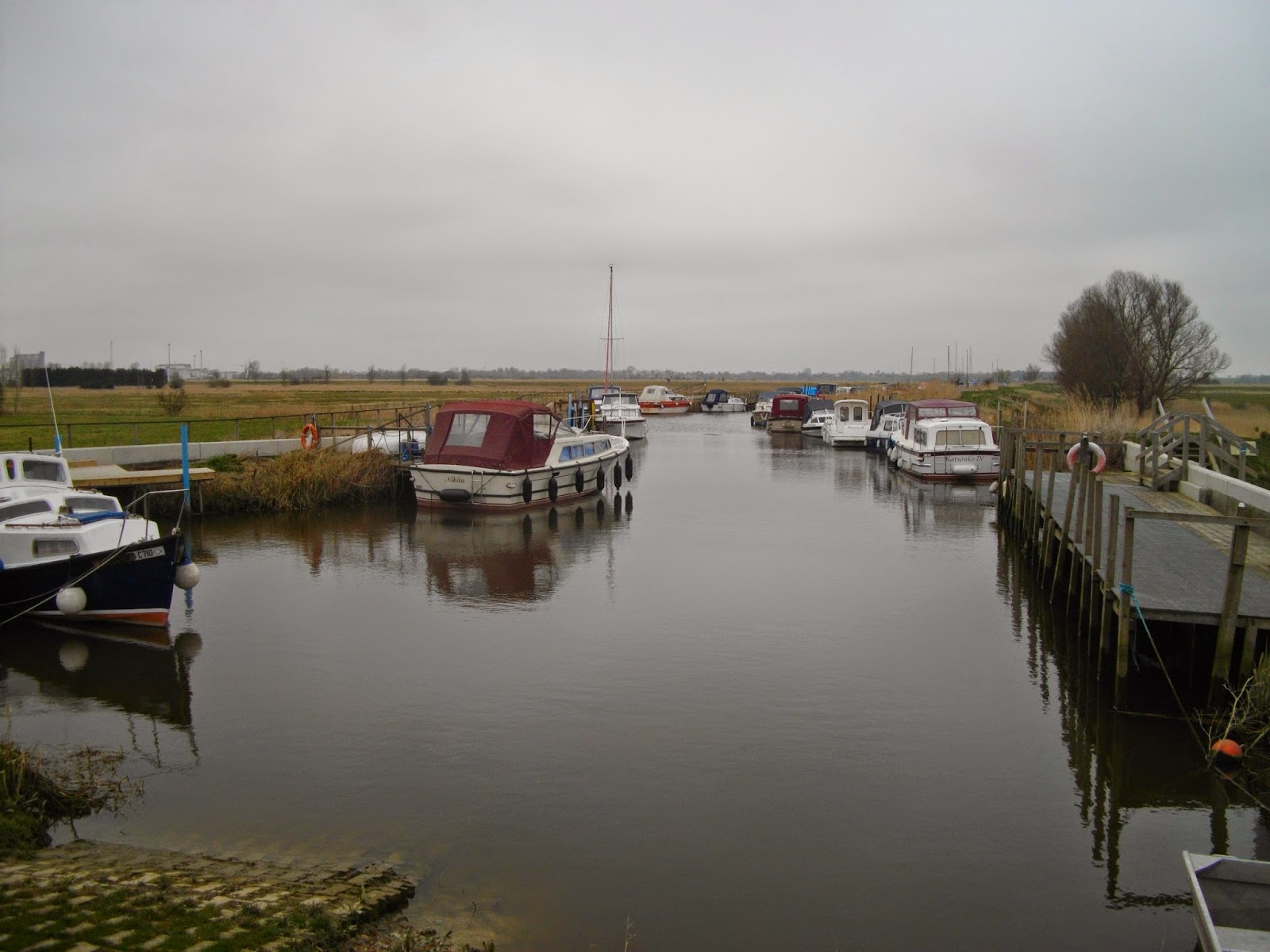 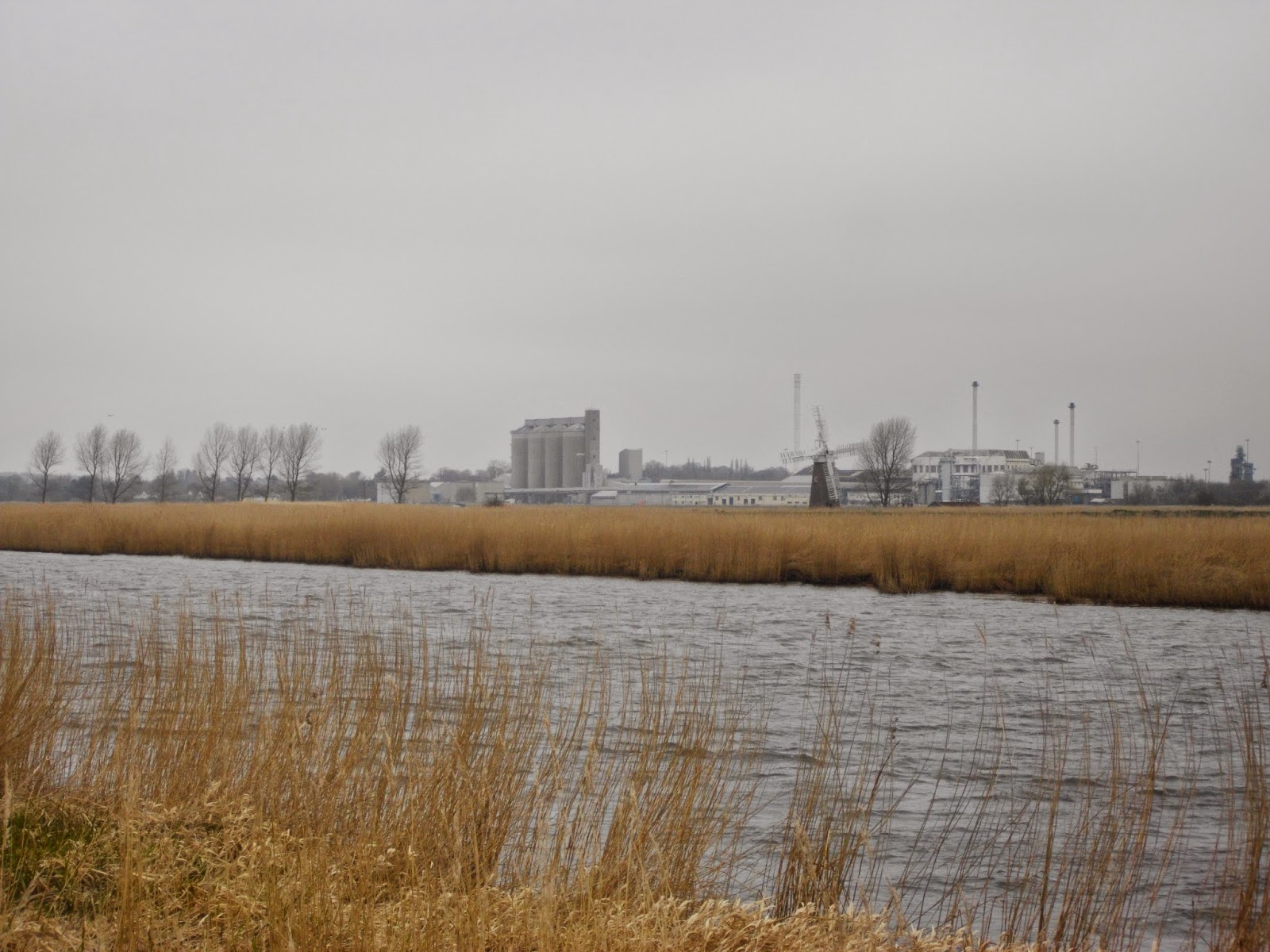