Today Cathy & I visited Fairhaven Gardens, an area of wet woodland near South Walsham. The sun was out and we enjoyed our walk along the ditches. As well as the usual early spring flowers there are a number of planted species here, including the potential invasive alien species Skunk Cabbage. 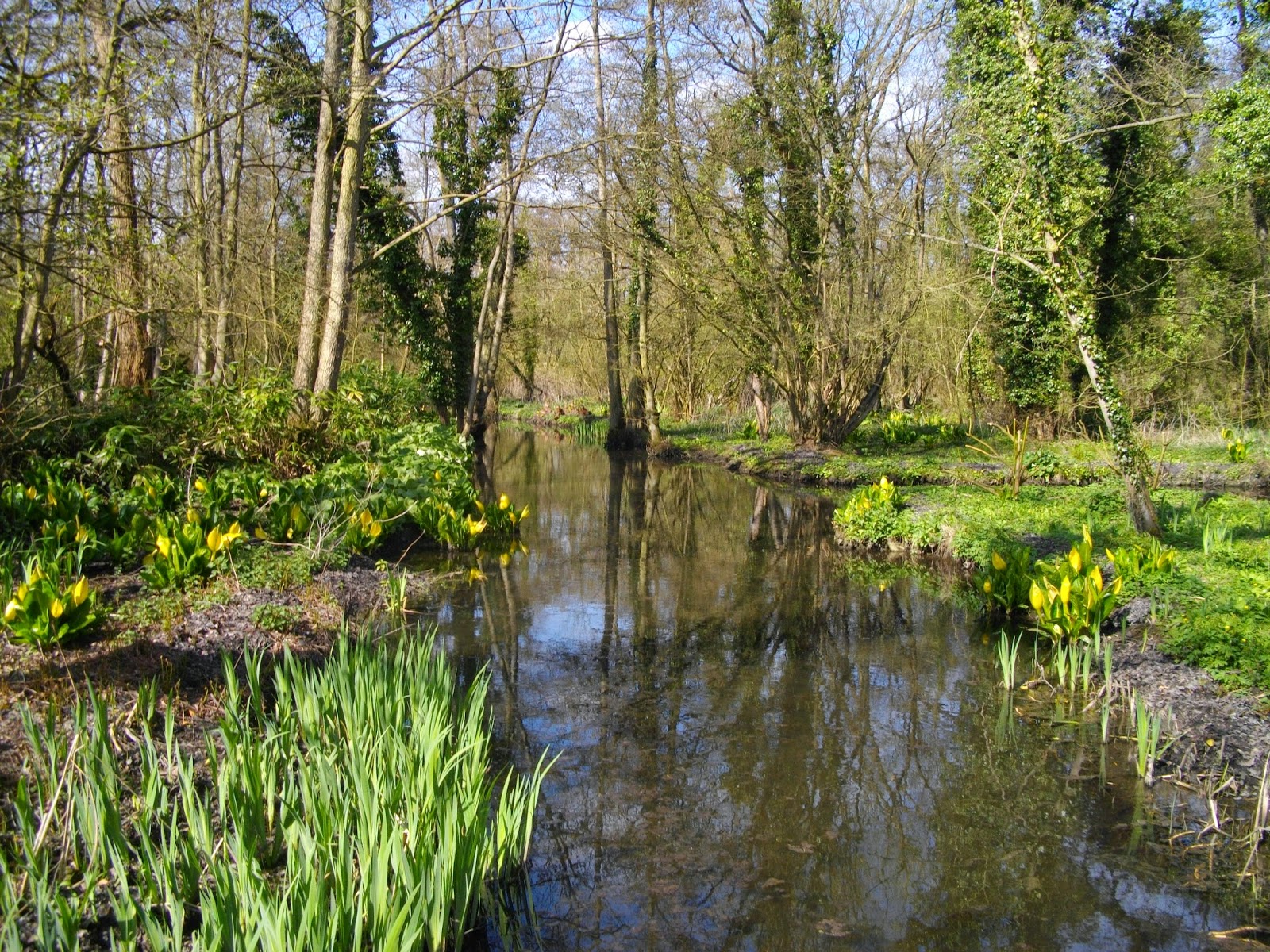 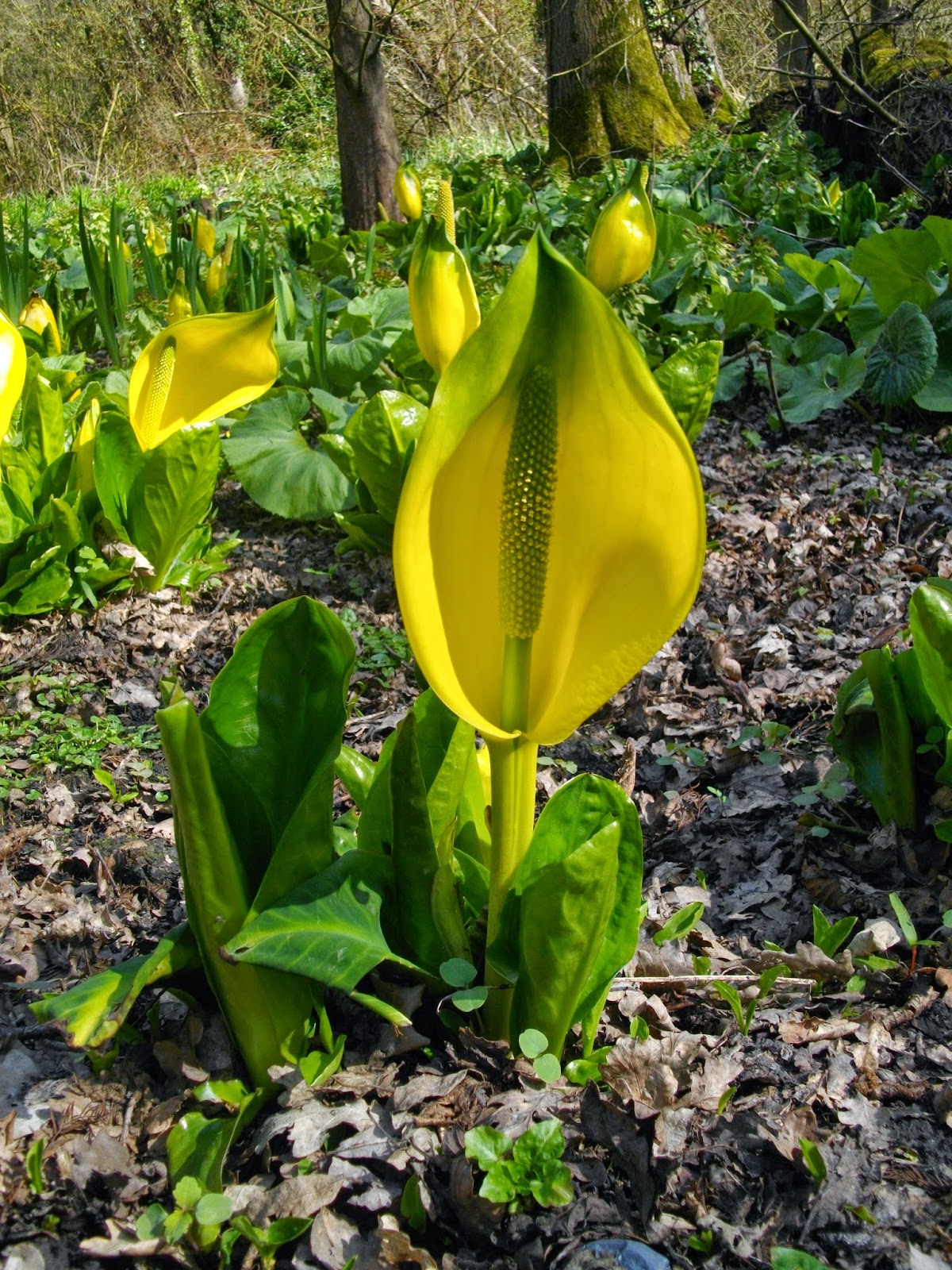 The sunshine ensured lots of butterflies around, including my first Orange-tip of the year and lots of Brimstones and Peacocks. Cathy hadn't brought her binoculars but still managed to pick out a number of species at distance, including a Treecreeper and fruiting bodies of the slime mould Entiridium lycoperdon high up on a tree trunk. A couple of Blackcaps were singing, along with lots of Chiffchaffs. The bird hide was closed for a workshop, so we went a little bit further on to look out over South Walsham Broad, but there wasn't much on it. On our way back I heard a singing Nuthatch, and again Cathy found it first. As we watched it became clear there was a pair, with one going into a presumed nest hole. We ended our visit with a cream tea in the cafe. 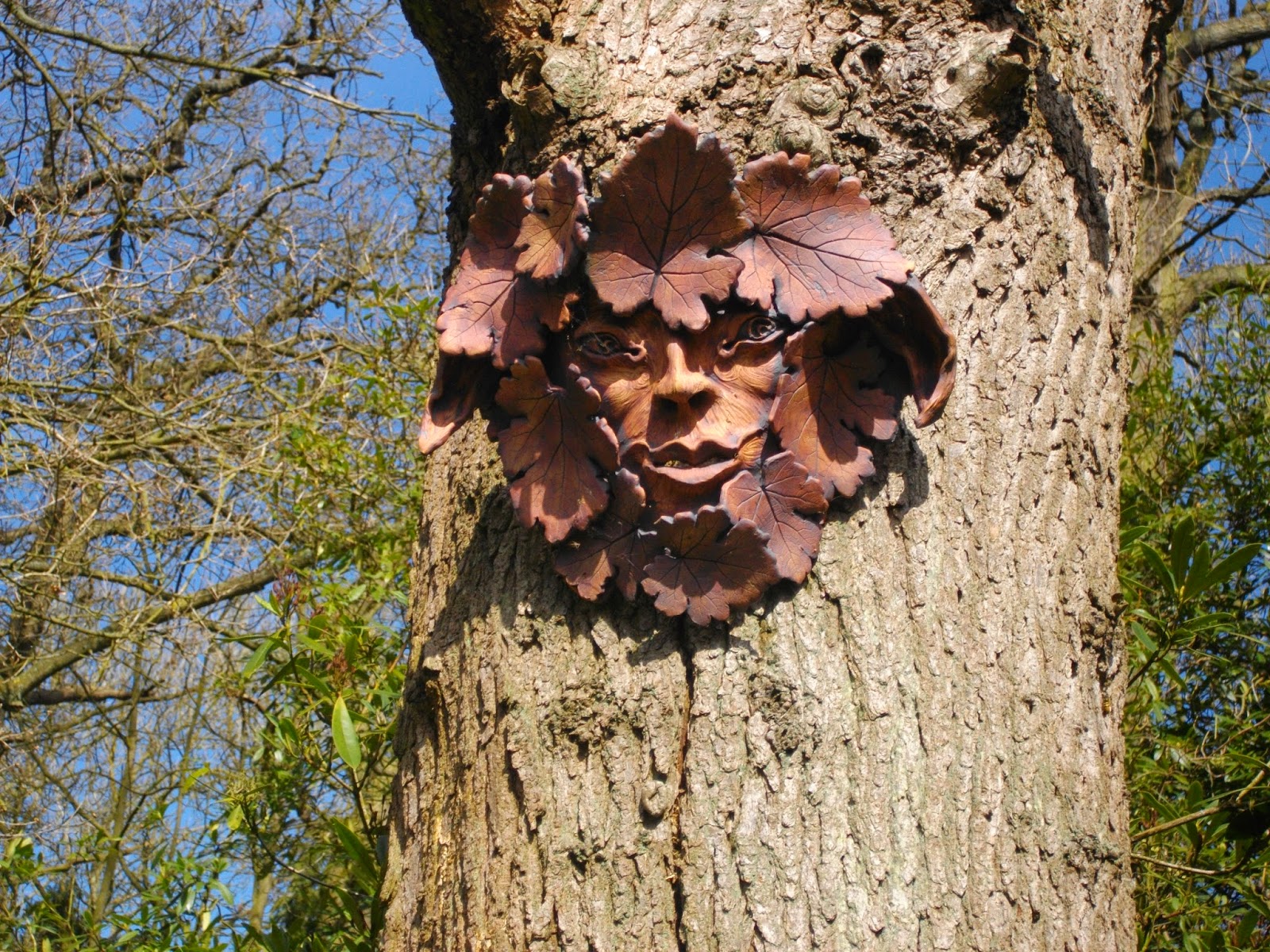