I had a bit of time to go out, and I decided that instead of going to Bowthorpe to see the Great White Egret I should head to Thorpe and have a look round the marsh. After parking up I walked back to the green to see if I could find the Med Gull. Despite the large amounts of gulls present there was no sign of it - as far as I'm aware it hasn't been seen since 9th Feb - please let me know via the comments if you have seen it since then. I did see a couple of ringed gulls, the Norwegian white-ringed bird J0AR and a metal-ringed 1st winter that I couldn't read the ring of. 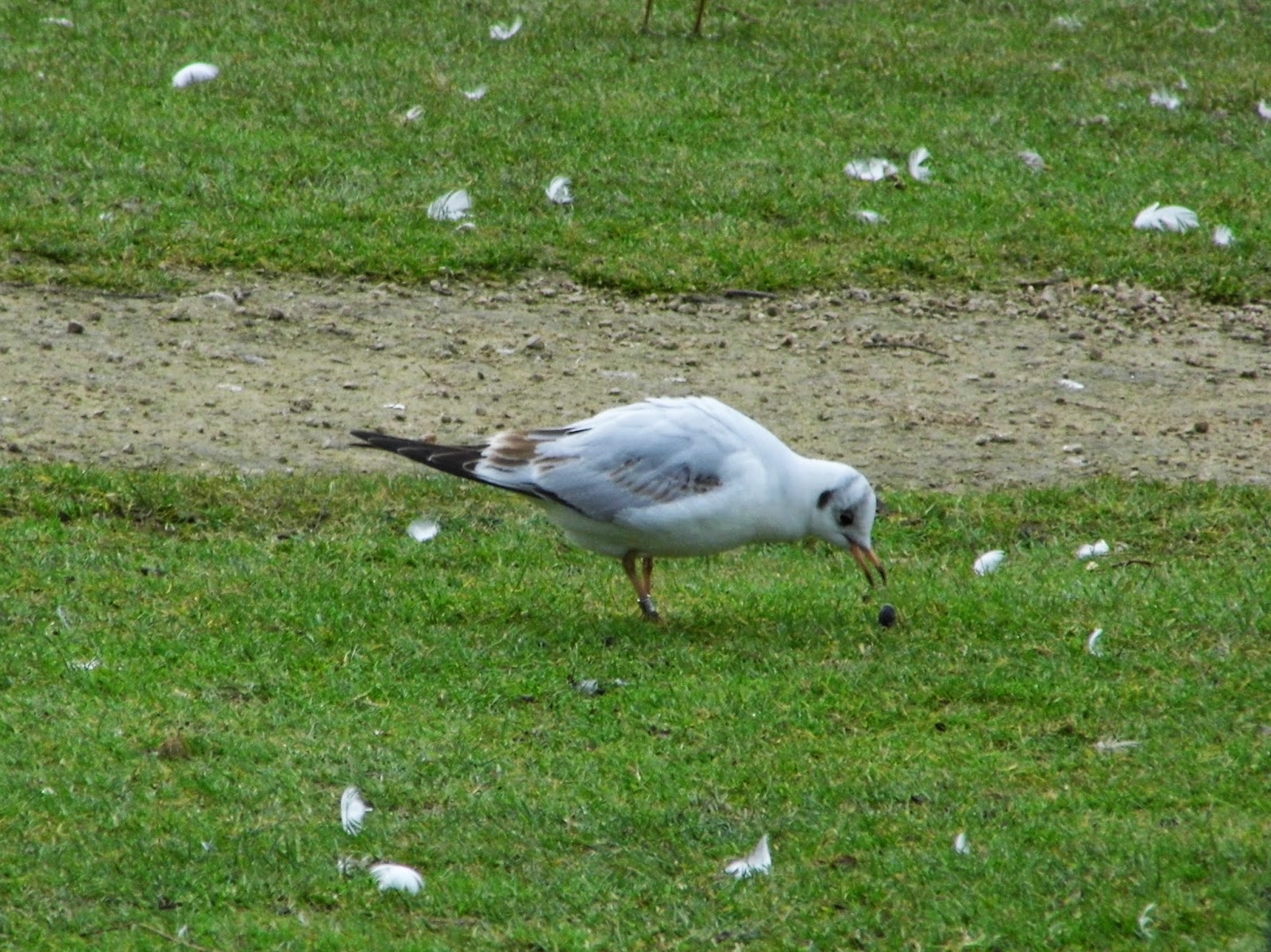 After a while I headed back along the road and across the heavily scaffolded footbridge to Thorpe Marsh. There wasn't much on the flood and a pair of Kestrels were the only birds of interest flying around. When I got as far as the wooded area between the path and the river I decided to have a look for some fungi. I moved closer to one of the ditches and nearly stood on a Jack Snipe! It flew up from a couple of feet away, silently flew across the path and dipped down close by but out of sight amongst the rushes. This brief encounter was all the better for being the first time I've seen a Jack Snipe here for about five years.


I carried on as far as Bungalow Lane, checking extra carefully for any more Jack Snipe, but without success. I suspect there are a few (along with lots of Common Snipe) scattered throughout the innaccessible parts of the marsh. In terms of fungi I found a small Scarlet Elf Cup, Willow Barkspot, Blushing Bracket, Southern Bracket, Turkeytail, Velvet Shank and probable Bleeding Broadleaf Crust. 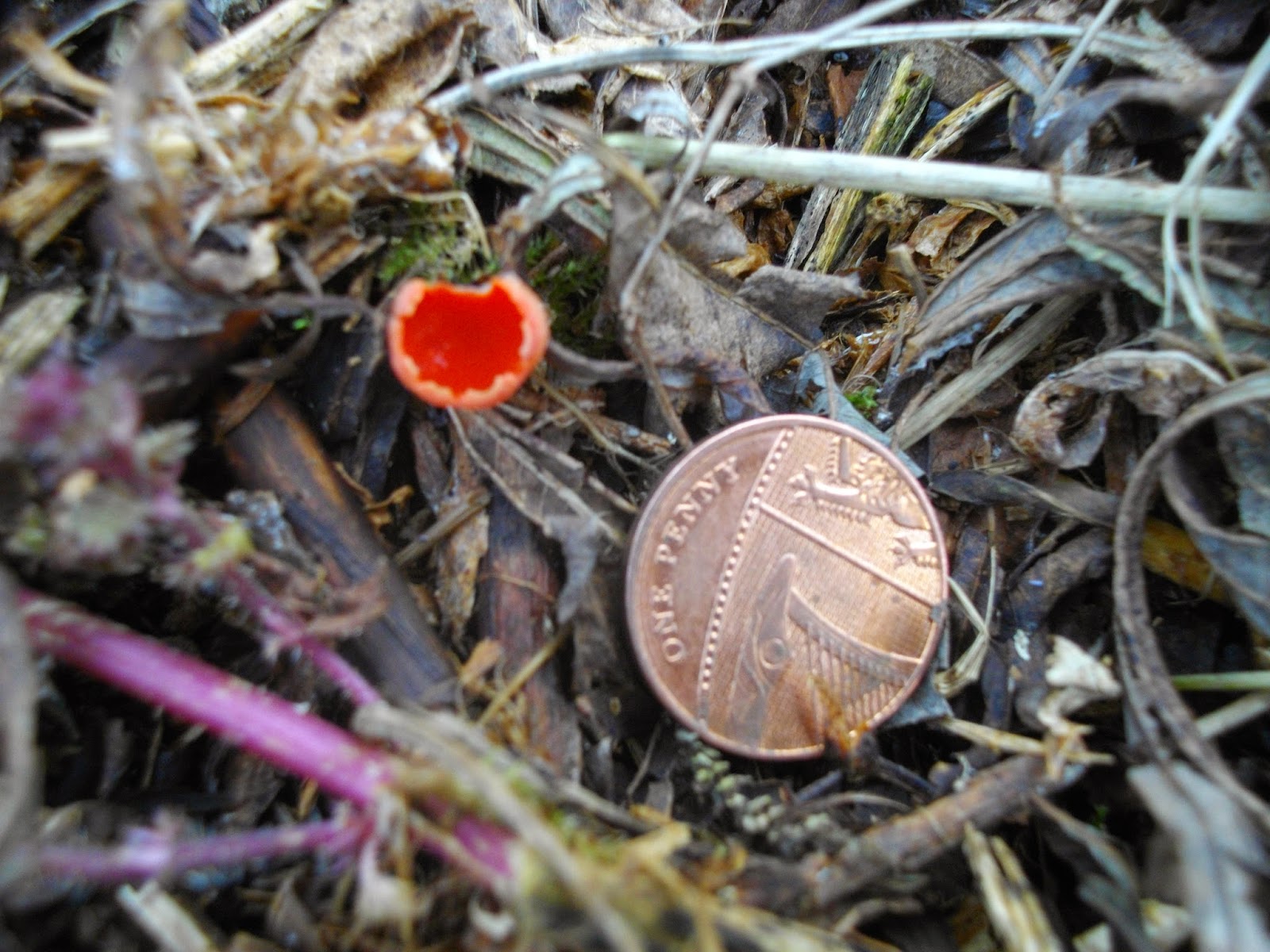 On the broad there were lots of gulls, 10 Pochard, c30 Gadwall and c40 Tufted Duck, plus some Lapwings on the shingle spit. Whilst I was scanning through the gulls I spotted a large bird of prey fly through my view. It dipped below the reeds, but when it emerged I was able to ID it as a Marsh Harrier. Marsh Harriers are fairly regular at Thorpe, but given my visits here are more sporadic than Whitlingham it was still a good patch bird to see early in the year. On my way back to the railway bridge I spotted a male Sparrowhawk perched up too so quite a productive visit! 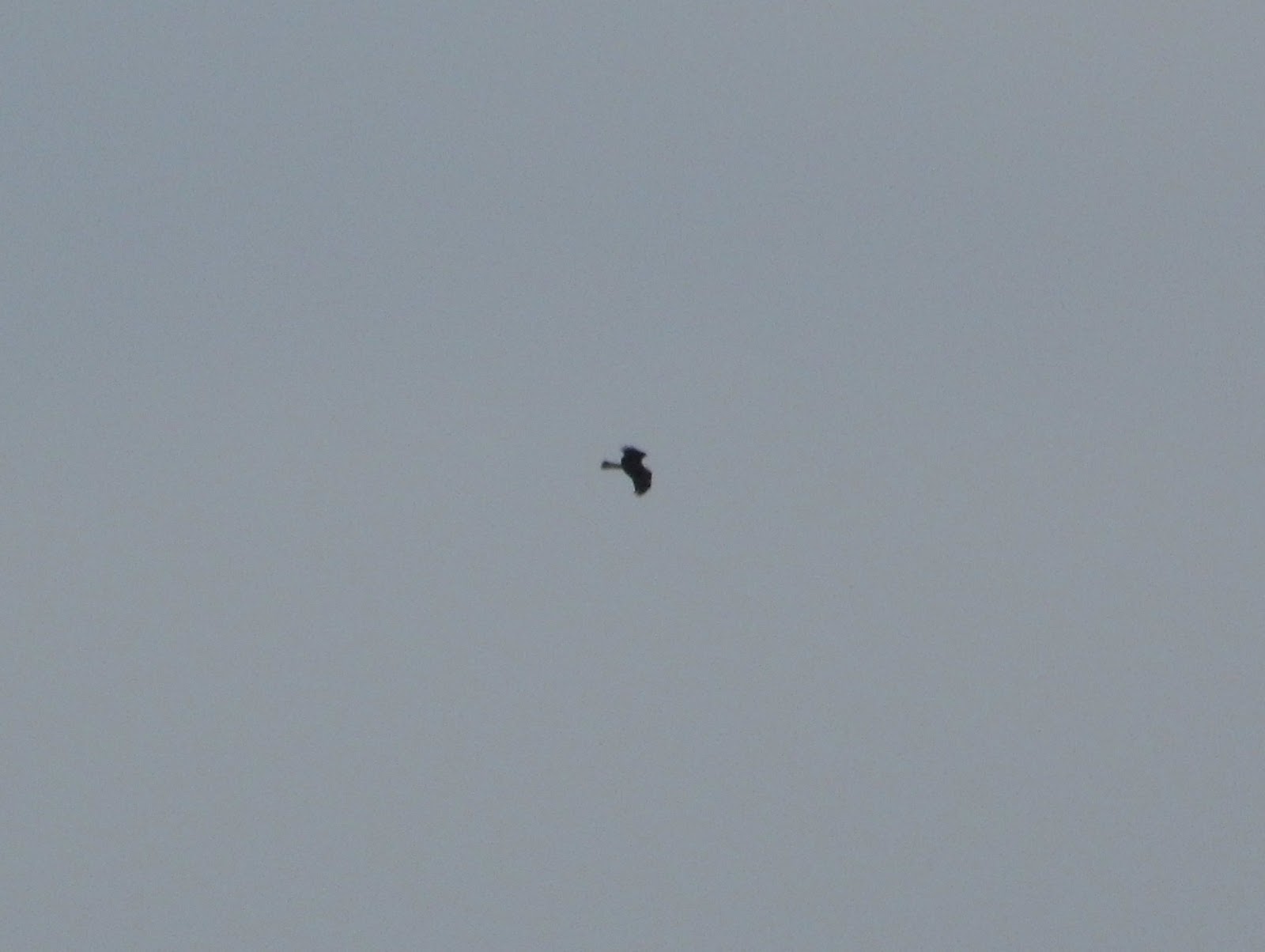