For my first organised event of the year I went to Earlham Cemetery for a joint walk with the Friends of Earlham Cemetery and the Norfolk & Suffolk Bryological Group. The bryological group were mainly there to do some moss and liverwort recording, but the members kindly ensured that the non-specialists amongst us were shown some of the more interesting specimens and told a bit about their habits and biology.

There was a lot to take in (and a lot of unfamiliar scientific names!) but I had an enjoyable time and saw some interesting species. Hopefully I can also use a bit of my newly aquired knowledge to identify some more mosses at Whitlingham too. In addition to the bryophytes the four mycologists amongst us (Ian, Alex, Michelle & myself) also stopped to look at some bracket fungi growing on plum trees. We later identified these as Cushion Bracket (Phellinus pomaceus), a Prunus specialist, which was a new fungus for me. We also saw a Muntjac Deer a couple of times as it ran through the cemetery. Thanks to both groups for putting on this walk. 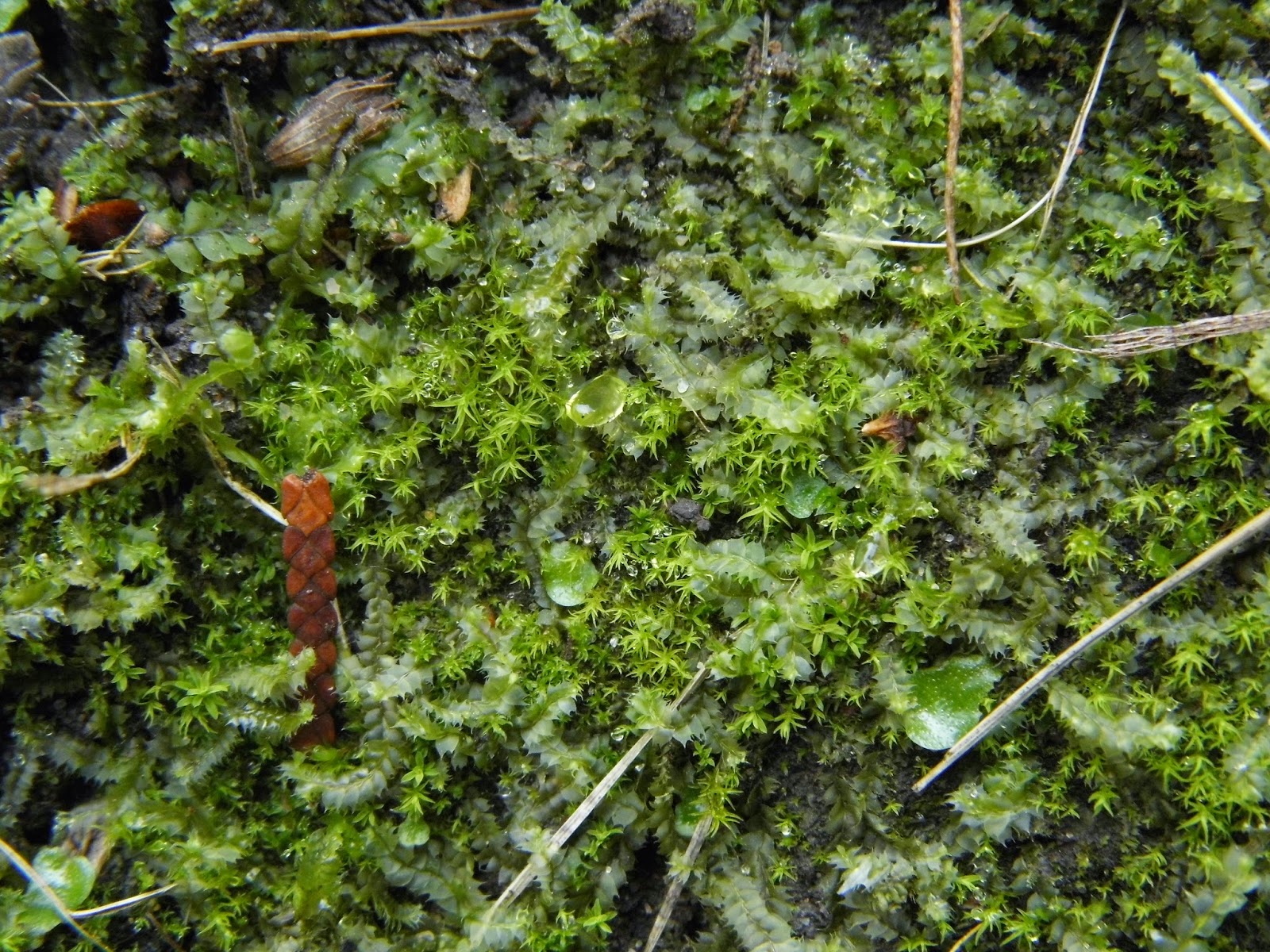 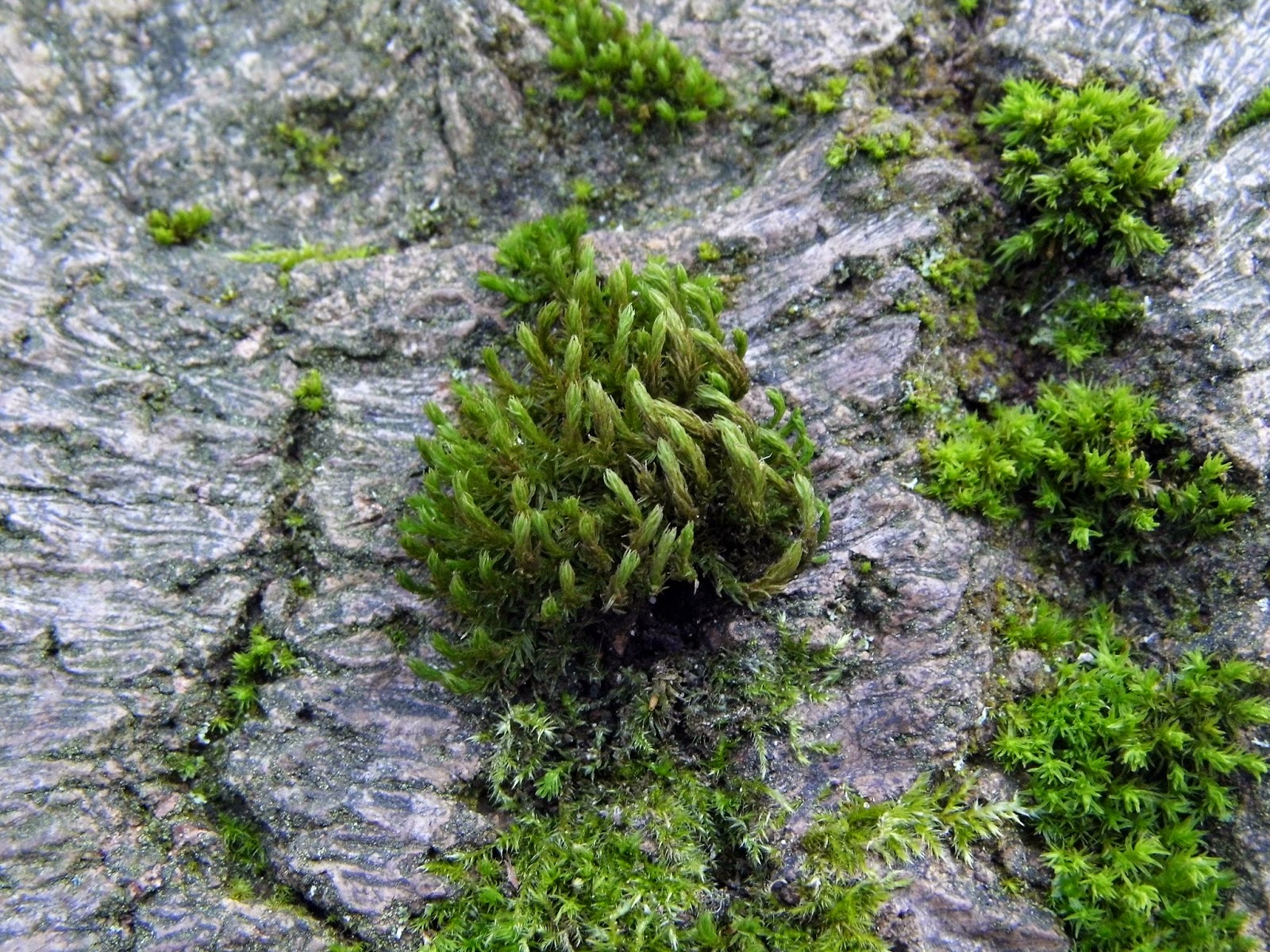 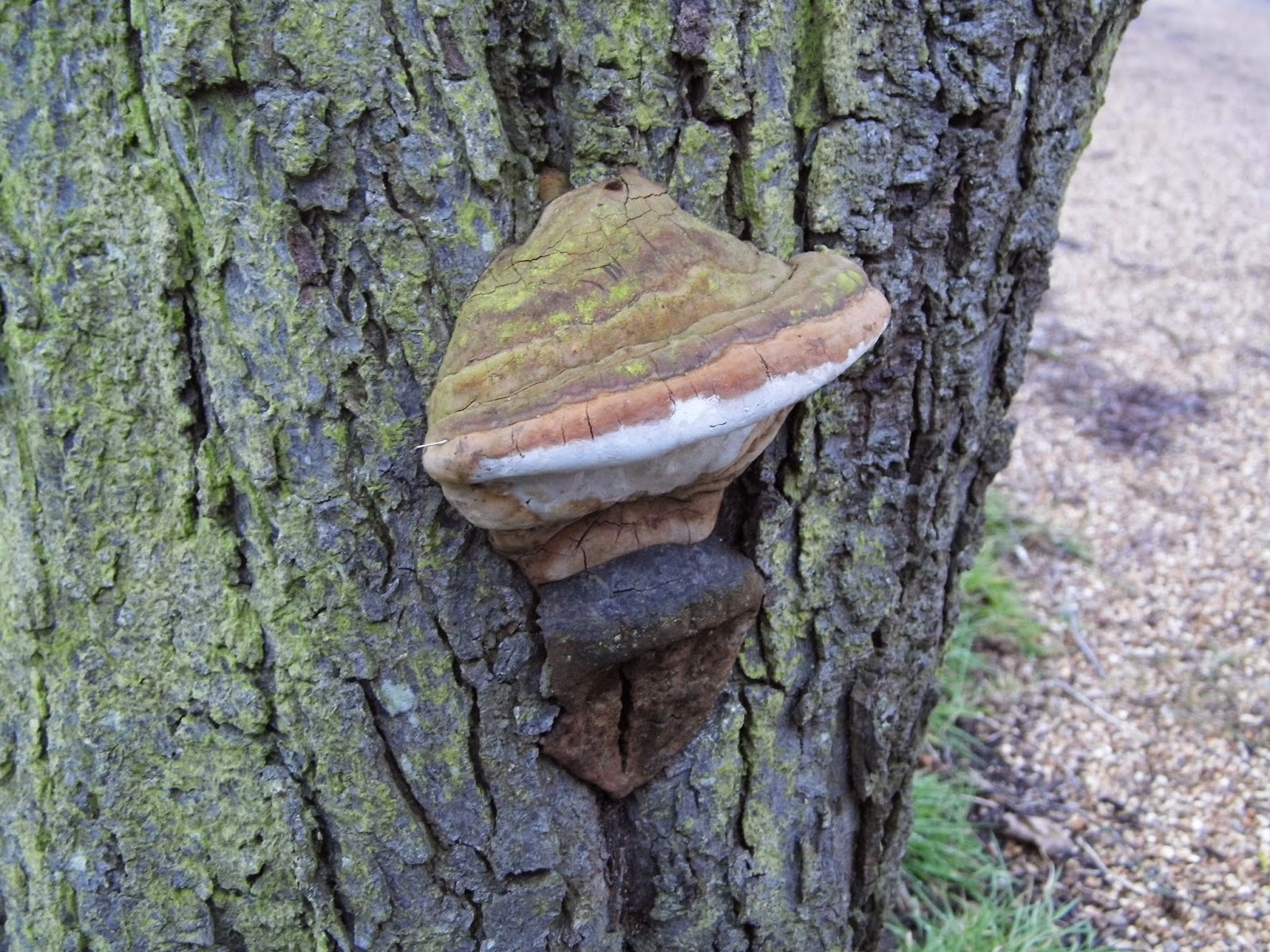