I haven't written up a few brief trips out, but probably not enough to do a full update post about. The highlight was an early local Common Tern, found at Whitlingham by Joe Harkness on 9th April. I was out at the time but was able to call in and see it later in the evening. Whilst the 9th April doesn't sound that early it was actually over a week earlier than my previous first  patch sighting, and may end up being the earliest site record (if you have seen an earlier one at Whitlingham then please let me know). I have also been enjoying watching the bees and bee flies in my front garden during the sunny spells we've had of late. 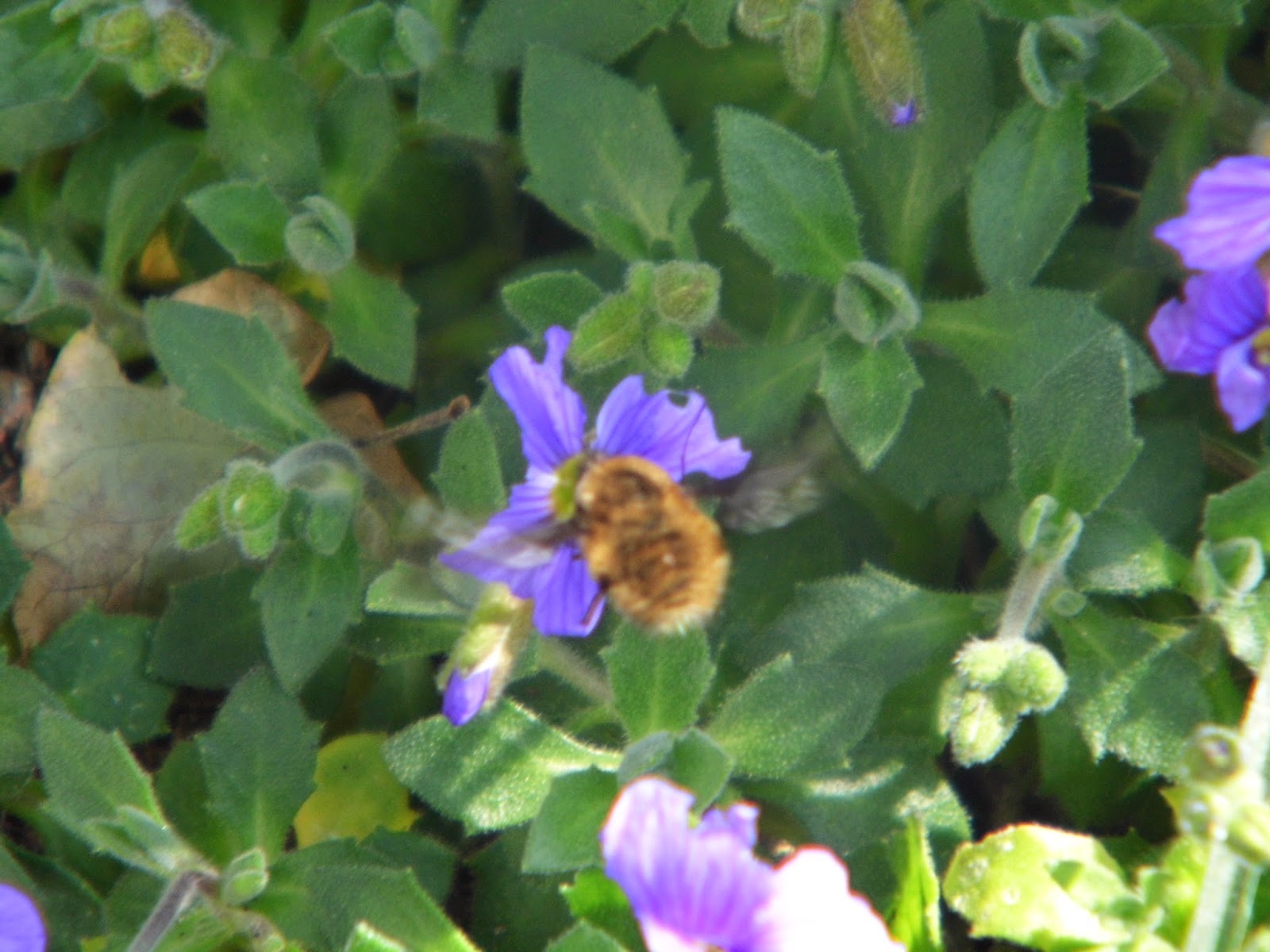 On the 14th I went to Thorpe Marsh after work, hoping to see some migrants. During the day a Ring Ouzel had been found at UEA (still a bird I don't have on my Norwich list), so I was hoping Thorpe would turn up one of them. I usually head to the scrape first, but knowing there had been some sandpipers on the shingle spit I headed there first. Some local kids were playing music, so I stayed long enough to pick out a Common Sandpiper and a Green Sandpiper then headed round to the bird screen. 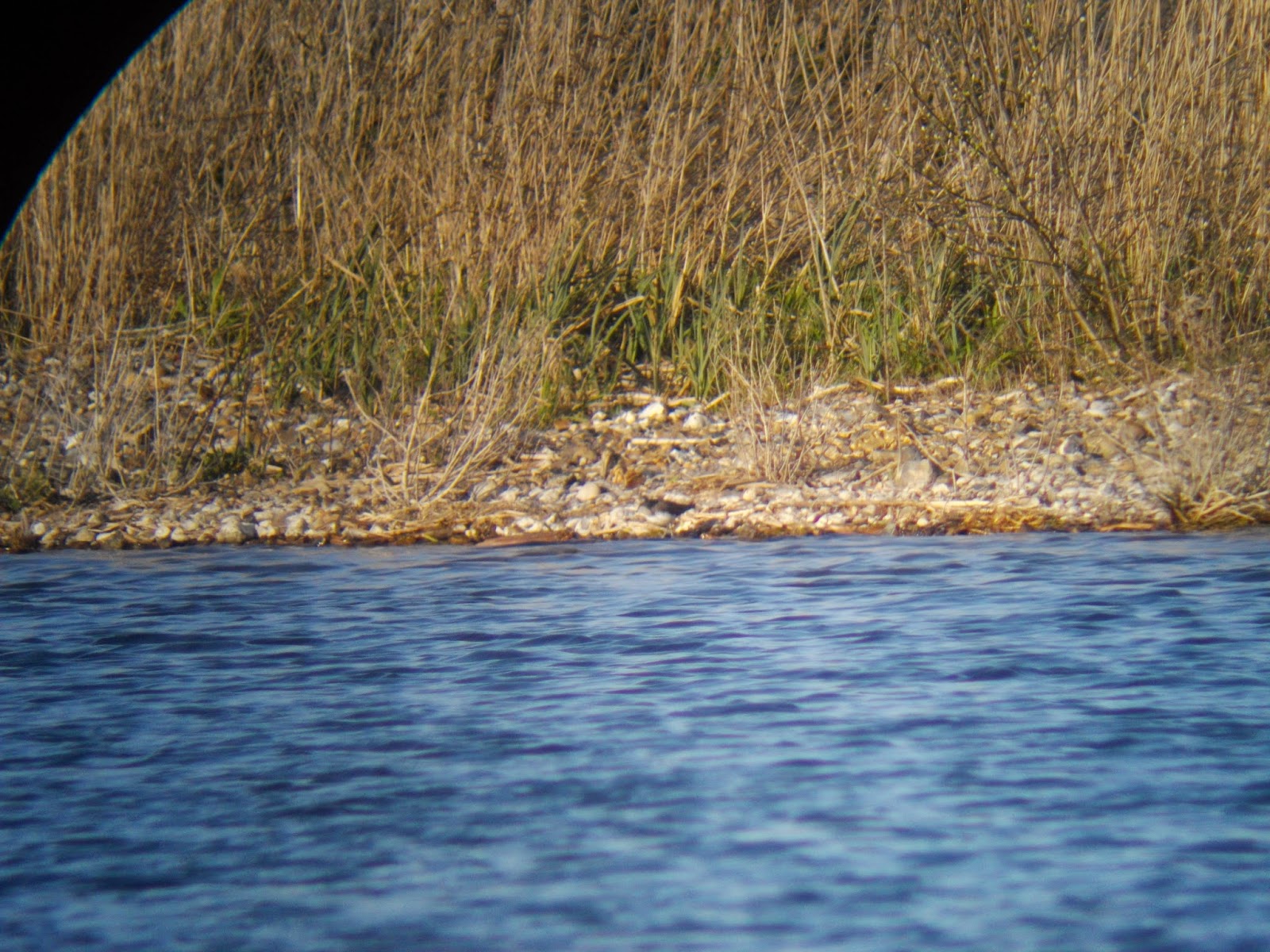 On the broad itself a brood of six small Mallard ducklings bobbed past, but there was little else of interest. A Sedge Warbler was in full song from the ditch nearby, and a second one was singing from the marsh between the path and the railway line. There were a lot of butterflies about, mostly Small Tortoiseshells. I also heard one each of Willow Warbler and Blackcap, and got great views of a hovering Kestrel. A pleasant evening to be out, and there's still plenty of time to find that Ouzel... 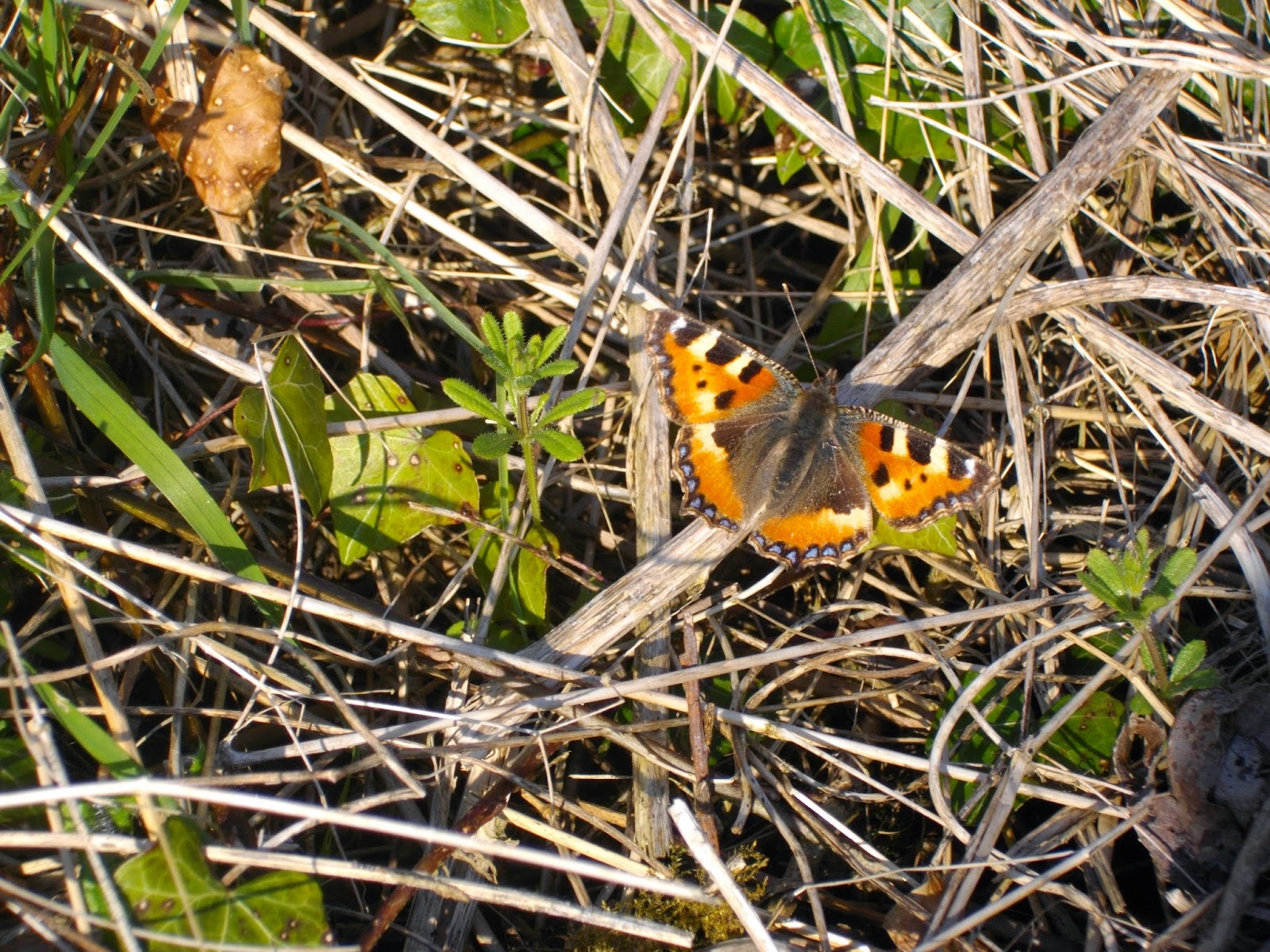