After lunch at Dunstable we headed to another site about half an hour away to look for Small Blues. As we walked from the car park I noticed a weevil, which I recognised as the smaller of the two cramp ball weevils. This one was Platystomos albinus, a new species for me. 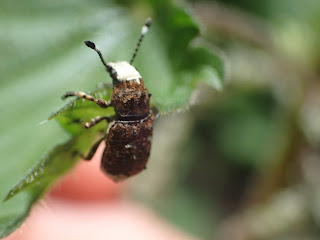 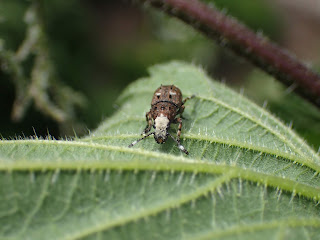 Heading across a meadow I saw my first Twayblades of the year along with several butterflies and day-flying moths. We then headed into the woods. I nearly didn't give a cardinal beetle a second glance as they are common this time of year, but fortunately I did pay enough attention to notice that it was actually a Black-headed Cardinal Beetle rather than the common red-headed species. Before emerging into a clearing one of the other tour participants pointed out a White Helleborine, a new orchid and my third new species in 30 minutes following the two beetles. 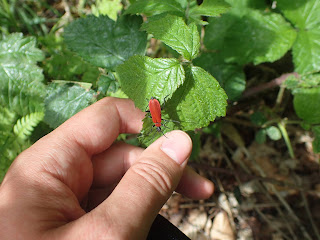 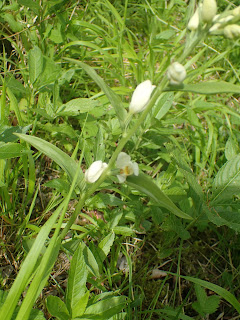 A scrubby meadow seemed a good place to hunt for the Fly Orchids that are present at this site and would have also been new for me, but we couldn't find any. We did find quite a few Greater Butterfly Orchids which was nice given their scarcity back home in Norfolk. A couple of plant cages held Meadow Clary, which I didn't fully appreciate as I assumed that the cages were there to protect areas that would later hold Chiltern Gentians. 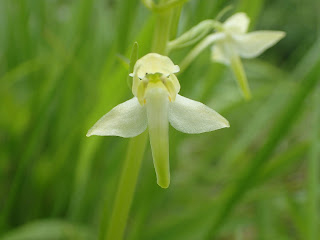 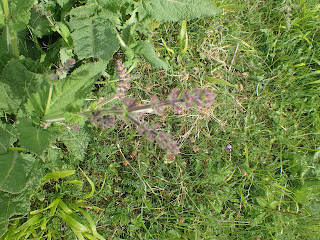 We were ready to give up and head back to the car when a Small Blue was spotted along the edge of a woodland ride, completing a very successful trip. 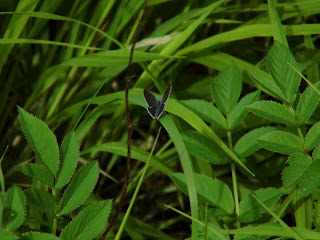 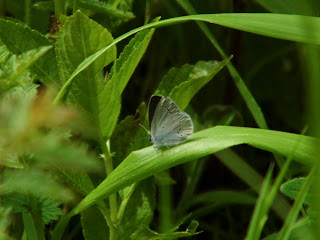