Some readers will be aware that I am involved with the Norfolk & Norwich Naturalists's Society, and in 2019 the society is 150 years old. We have been organising various things as part of the celebrations, and one of them was a members day and meal at How Hill. It had been organised to coincide with the Swallowtail season (the Swallowtail butterfly being the emblem of the society), so it was rather frustrating when the day arrived and it was raining with 40mph gusty winds. Nevertheless we carried on and those that braved the weather had a good time. 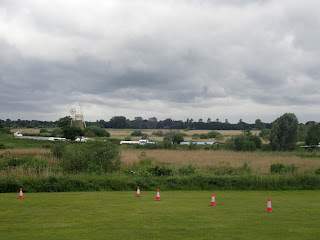 Dan Hoare from the Broads Authority led a couple of walks around the nature reserve, and we managed to find a few bits of interest. An open area of marsh held a lovely display of Meadow Thistles, and further along Tony and I lent over from a bridge and checked some old Frogbit leaves, finding the very rare Frogbit Smut fungus on one of them. A windblown Norfolk Hawker and several Azure Damselflies were found as we walked around. 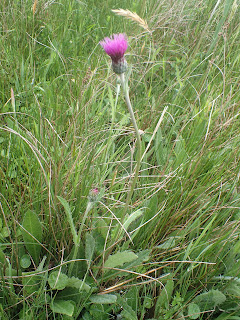 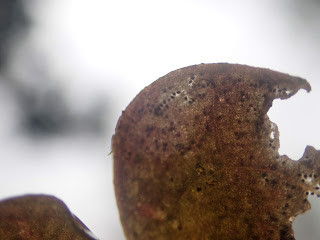 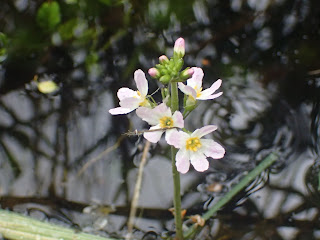 After lunch we took a walk around the secret garden and I noticed a leaf mine in Sycamore. A closer look and I established that it was definitely a sawfly mine. It turned out to Heterarthrus cuneifrons, a new species to Norfolk, which was a nice end to the day. 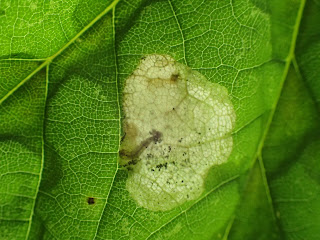