Having hardly spent any time with friends this year, and with coronavirus cases starting to creep up, Adam & I decided to meet up for a walk. We started at Kelling Heath, before following a footpath down to the Quags, before returning via Muckleburgh Hill. It wasn't as birdy as we had hoped, with little seen on the heath, but it was good to get out and have a bit of social contact. At the beach there was a steady passage of Razorbills and a young Gannet on the sea, plus the unsual sight of a rainbow starting off out to see then getting closer to us as it tracked a band of rain. 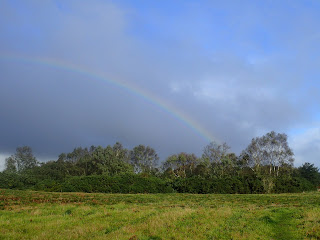 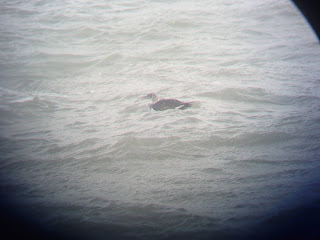 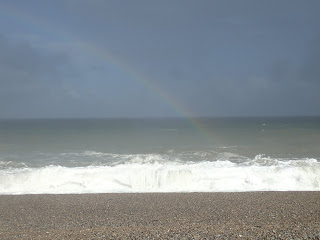 We watched Wheatears and Stonechats on Weybourne Camp then continued up the hill. Back inland we stopped and watched a tit flock go past, containing Blue, Great, Long-tailed, Coal and Marsh Tits, plus Chiffchaff and Robin. There was a bit of fungi about too, including some Parasols of mixed ages, Fly Agaric and Shaggy Scalycap amongst others. 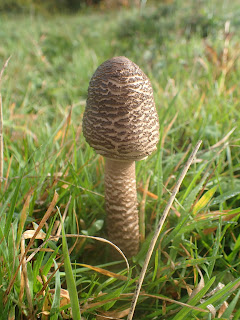 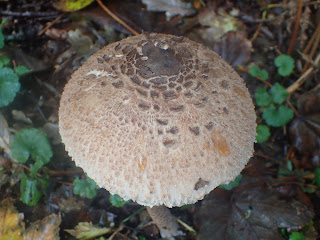 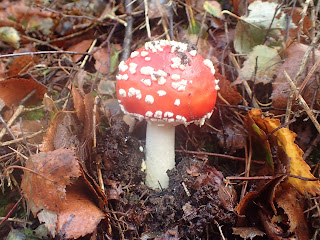 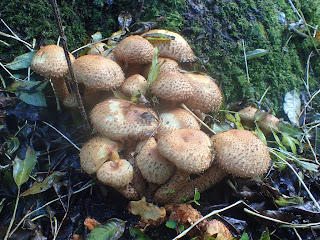