A bit of a late post as my laptop cable broke last weekend.

It was the first WeBS count day of 2014 so I headed down to Whitlingham without much hope of seeing any more wildfowl. On the Little Broad a Little Grebe and four Shoveler were amongst c180 Gadwall. Reasonable amounts of Coot and Tufted Duck dominated the Great Broad, along with around 20 Pochard and hundreds of Black-headed Gulls. Part way along the south shore I another local birder stopped to tell me he had seen a Bittern in the reeds along the edge of the conservation area. That particular area is tricky to see, so after a chat (during which point a Kingfisher came and perched nearby) I headed back to the footbridge to scan across, without success. This sighting is interesting because previously I had presumed that Bitterns only came to Whitlingham as a result of freezing conditions, but as we are having a mild winter perhaps this one has arrived simply by choice.

Having scanned for 20 minutes or so I had to continue my count, so I continued along the south shore and then onto the bank to scan across to Thorpe. There were reasonable amounts of ducks on the broad, but the main spectacle was along the reed edges, where a minimum of 50 Snipe were crammed in, probably with many more out of sight. As I carried on towards the conservation area I was stopped by a walker who told me that someone with a telescope was watching a Bittern from near the track to the bird screen. I hurried along, but by the time I got there the birder had gone and once again there was no sign of the Bittern in the time I waited. I finished my count and then walked back, on my noticing a bright orangey-yellow fungus growing on some branches. This turned out to be Yellow Brain (Tremella mesenterica), a fungus which parisitises other fungi (Peniophora sp). 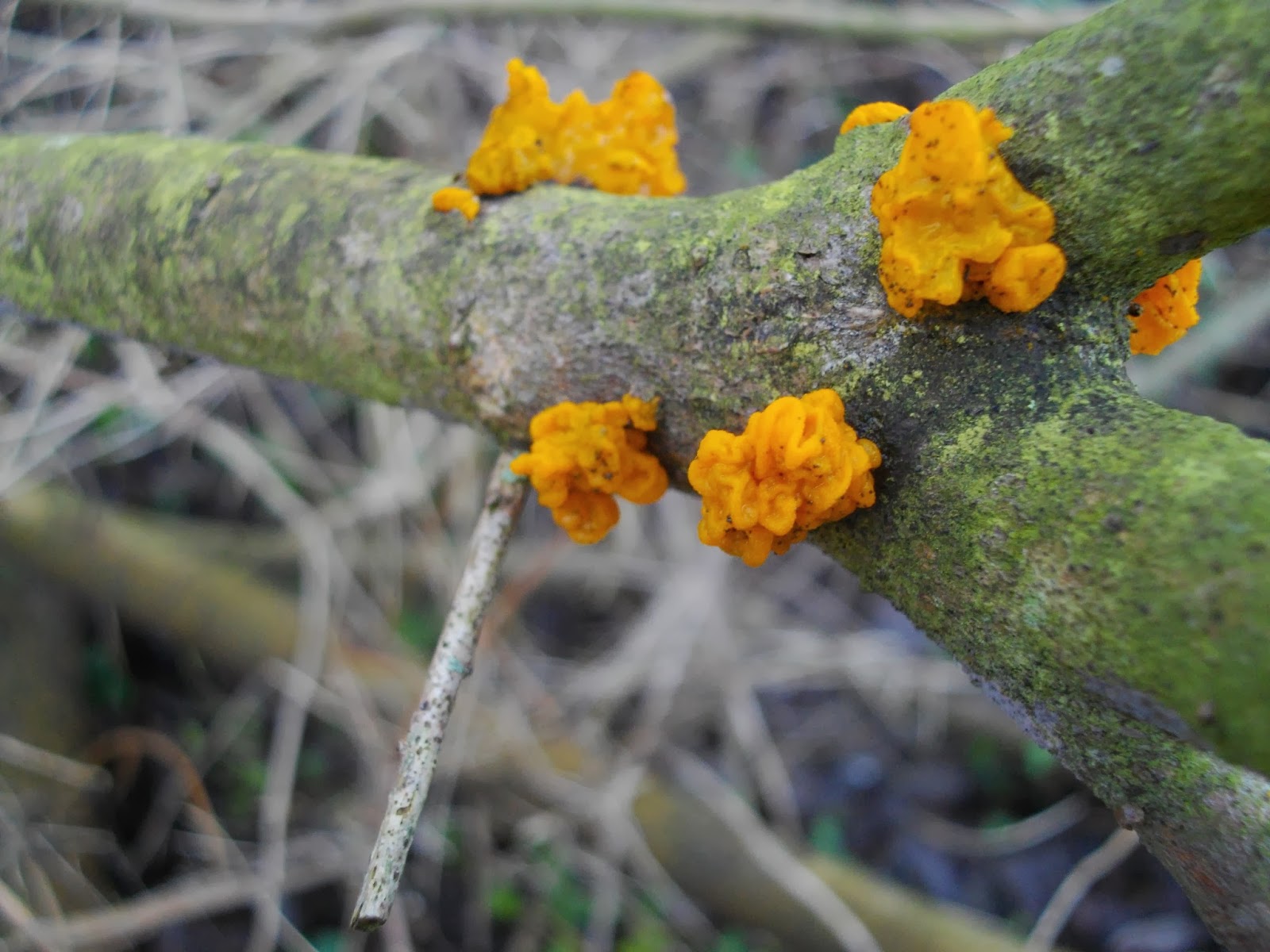 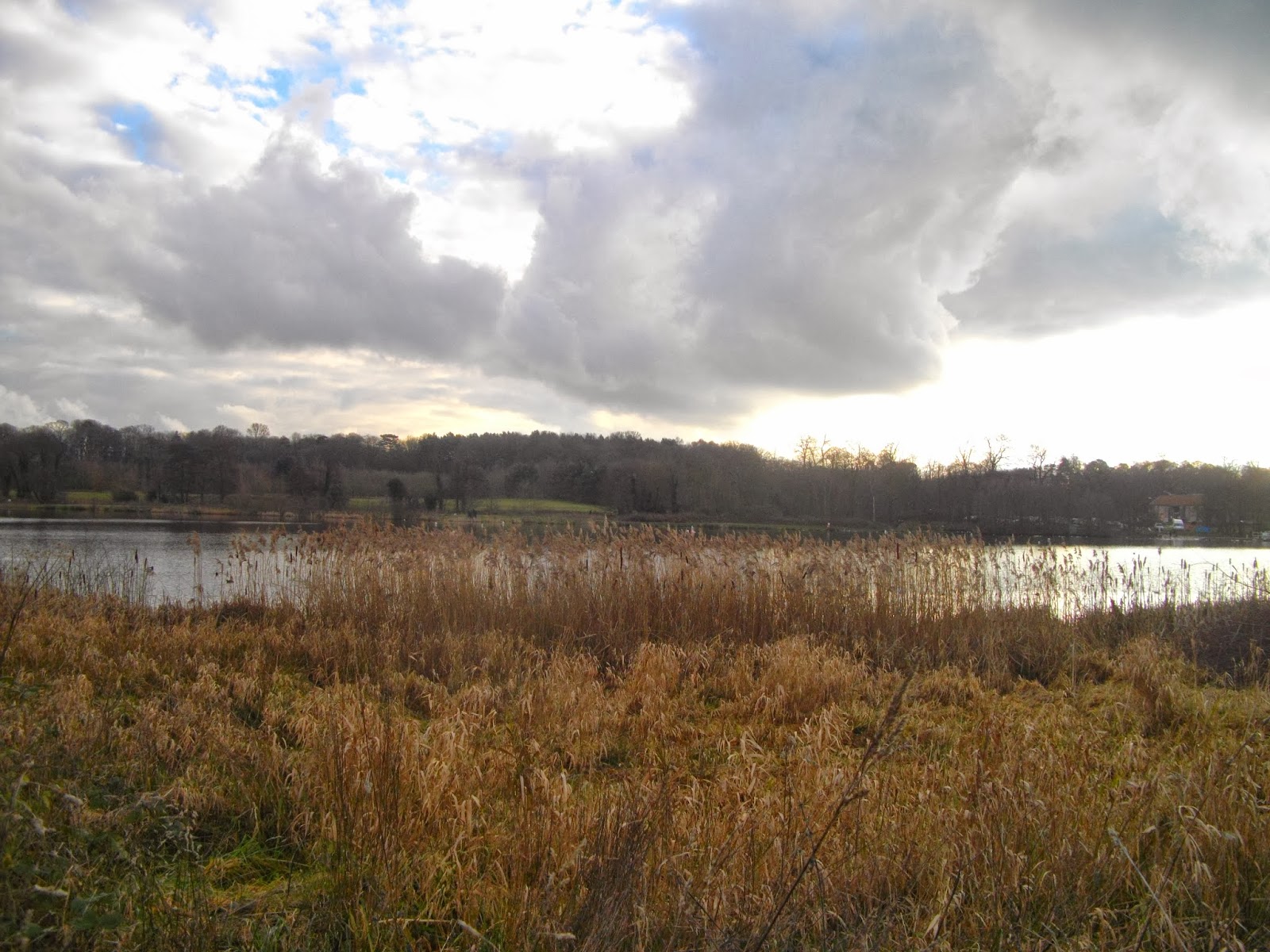