We are still very much in a lull as far as birds go, but the hot weather has meant large numbers of butterflies out, particularly around the Buddleia, Water Mint and Ragwort. The latter two plants in particular are attracting Small and Essex Skippers, giving good opportunities to compare these very similar species. On the Buddleia Peacocks dominate, along with Small Tortoiseshells, Red Admirals and Commas. Meadow Browns, Ringlets and Gatekeepers can be seen in grassy places, along with the three Whites. 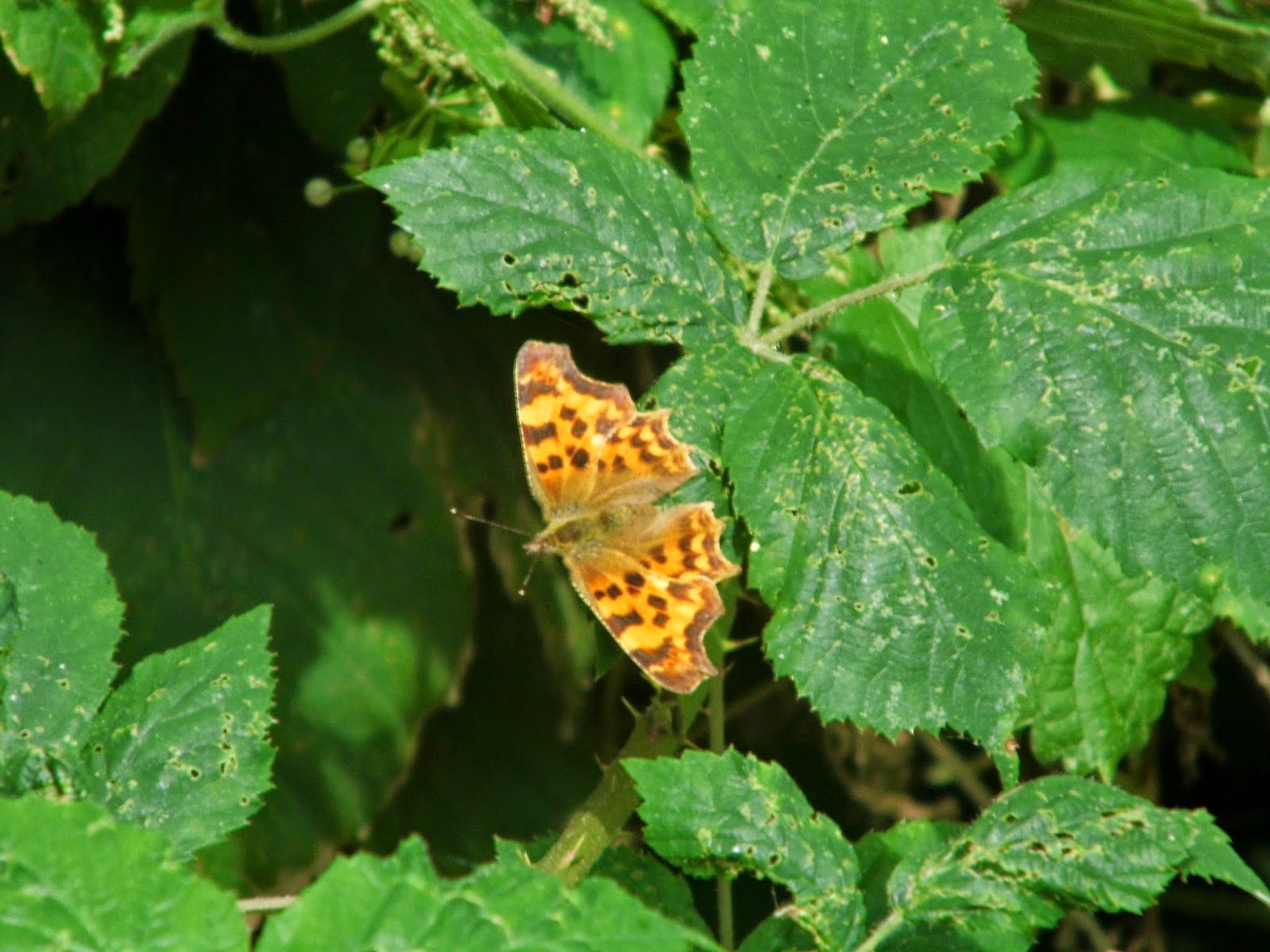 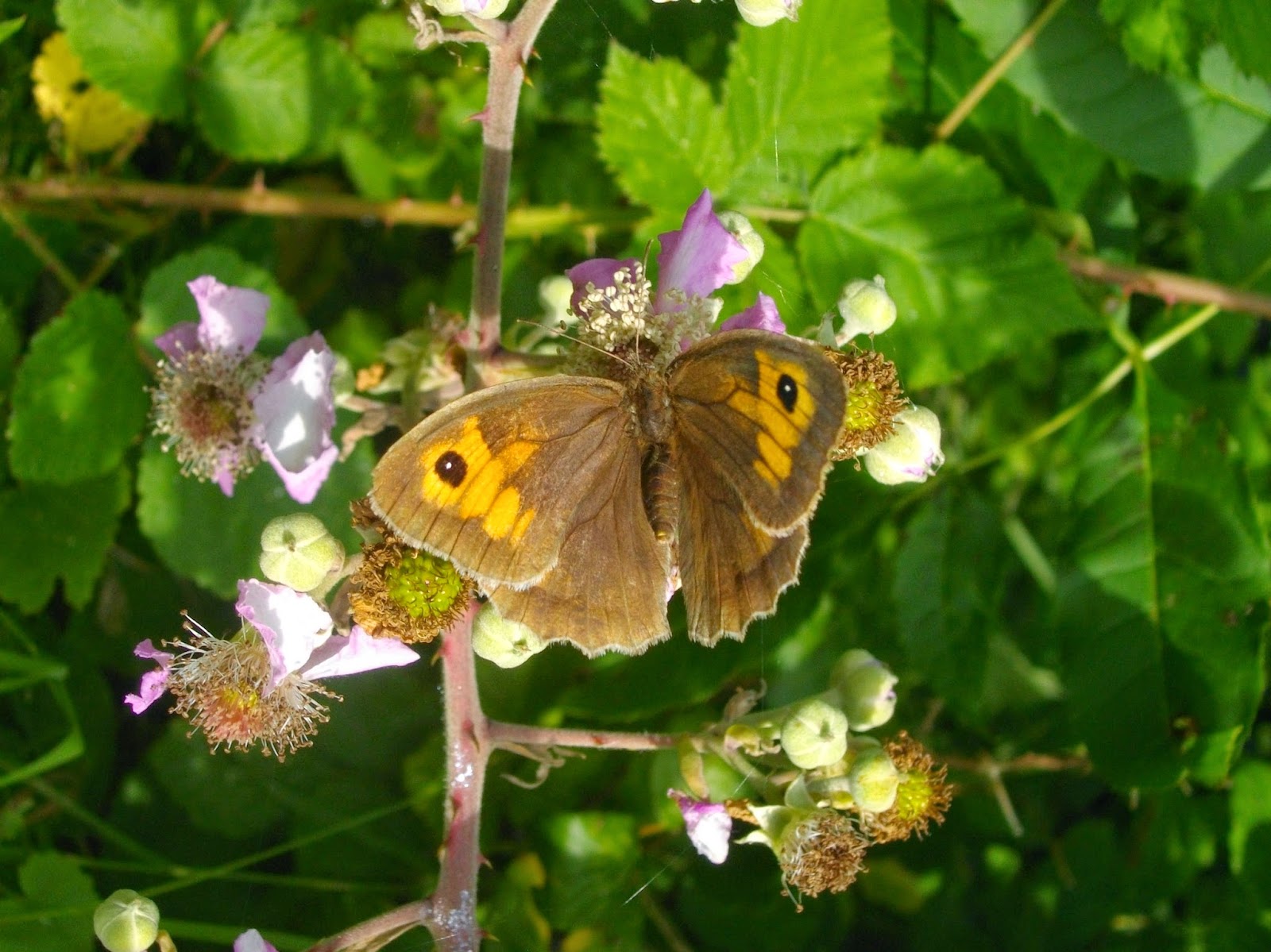 In terms of new Whitlingham species I did find my first 22-spot Ladybird, a small yellow-and-black Ladybird (this record has been passed on to the UK ladybird recording scheme). Another new species was the stable hybrid plant Druce's Cranesbill. 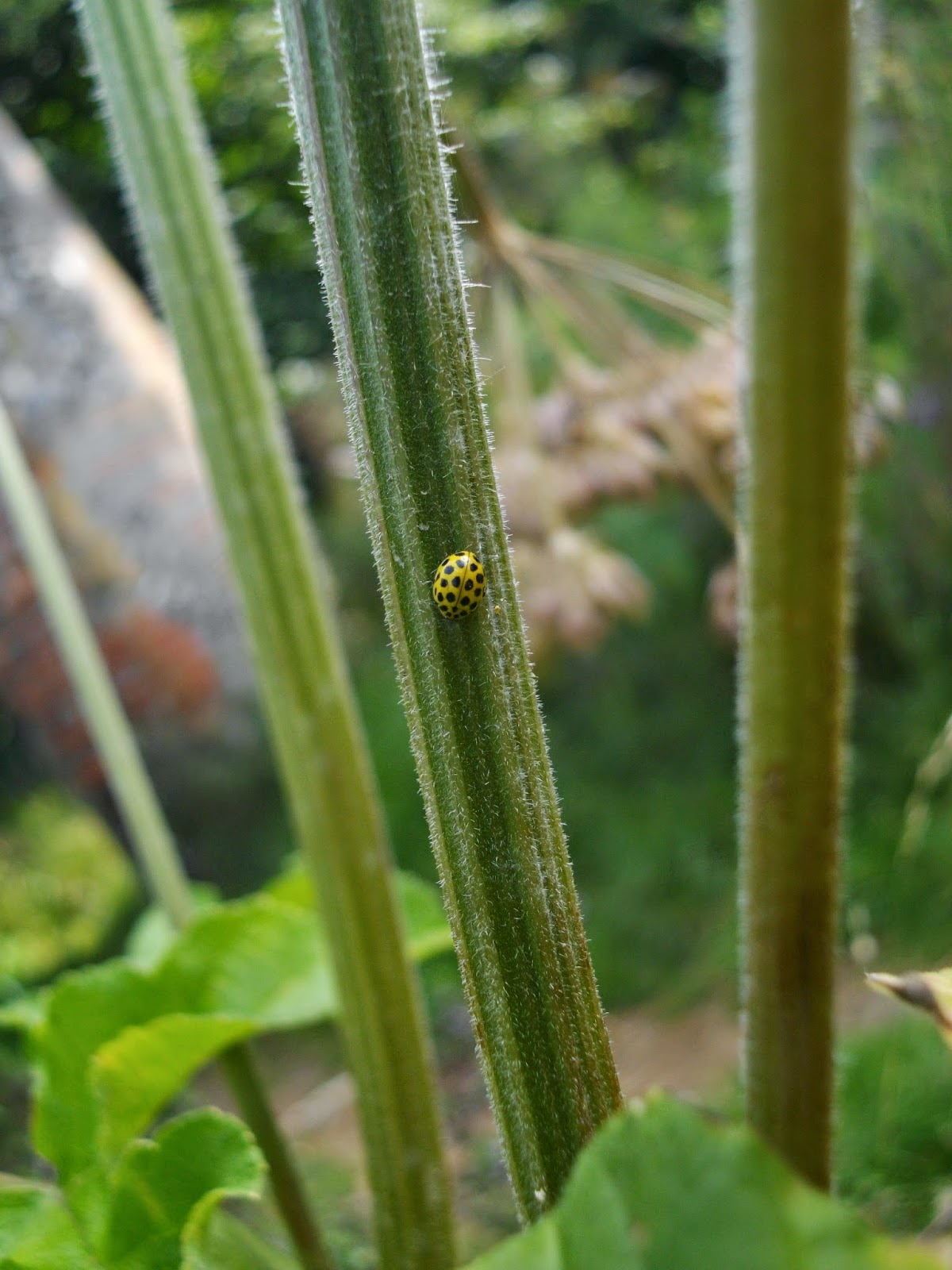 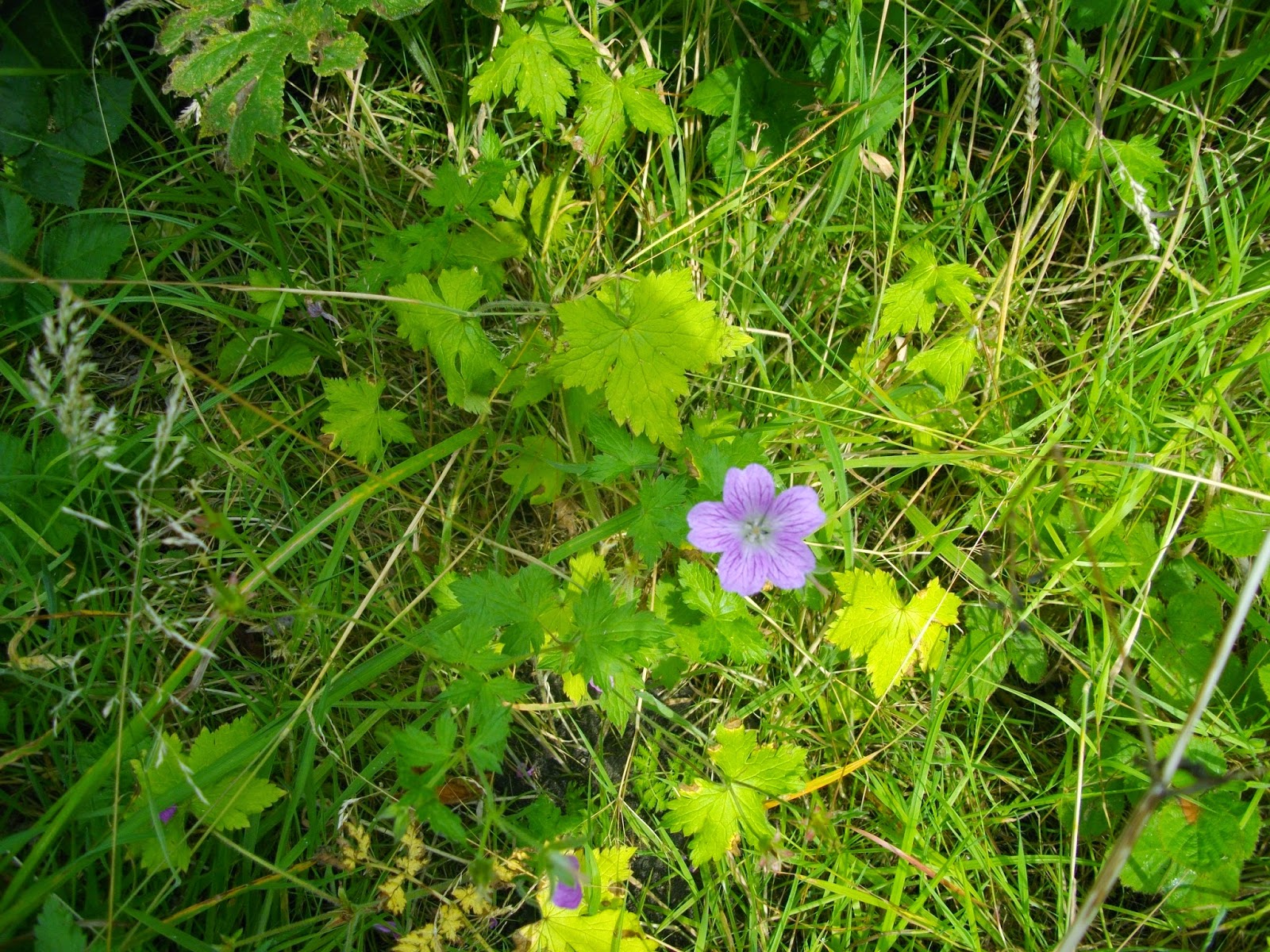