This weekend was a count weekend, but with a triathlon taking place and storms forecast, I decided to go after work on Monday. As it turned out this ruled out going to see the Great Knot, but I was loathe to go and walk miles along the south bank anyway - hopefully it will stick around for a while yet.

It was a sunny evening, which made for a pleasant walk. Three Common Terns and a few Tufted Ducks were the only birds of note on the broad, whilst Mute Swans, Greylags and Canada Geese numbers were all around 90. 155 Mallard was also a large increase on last months figures. 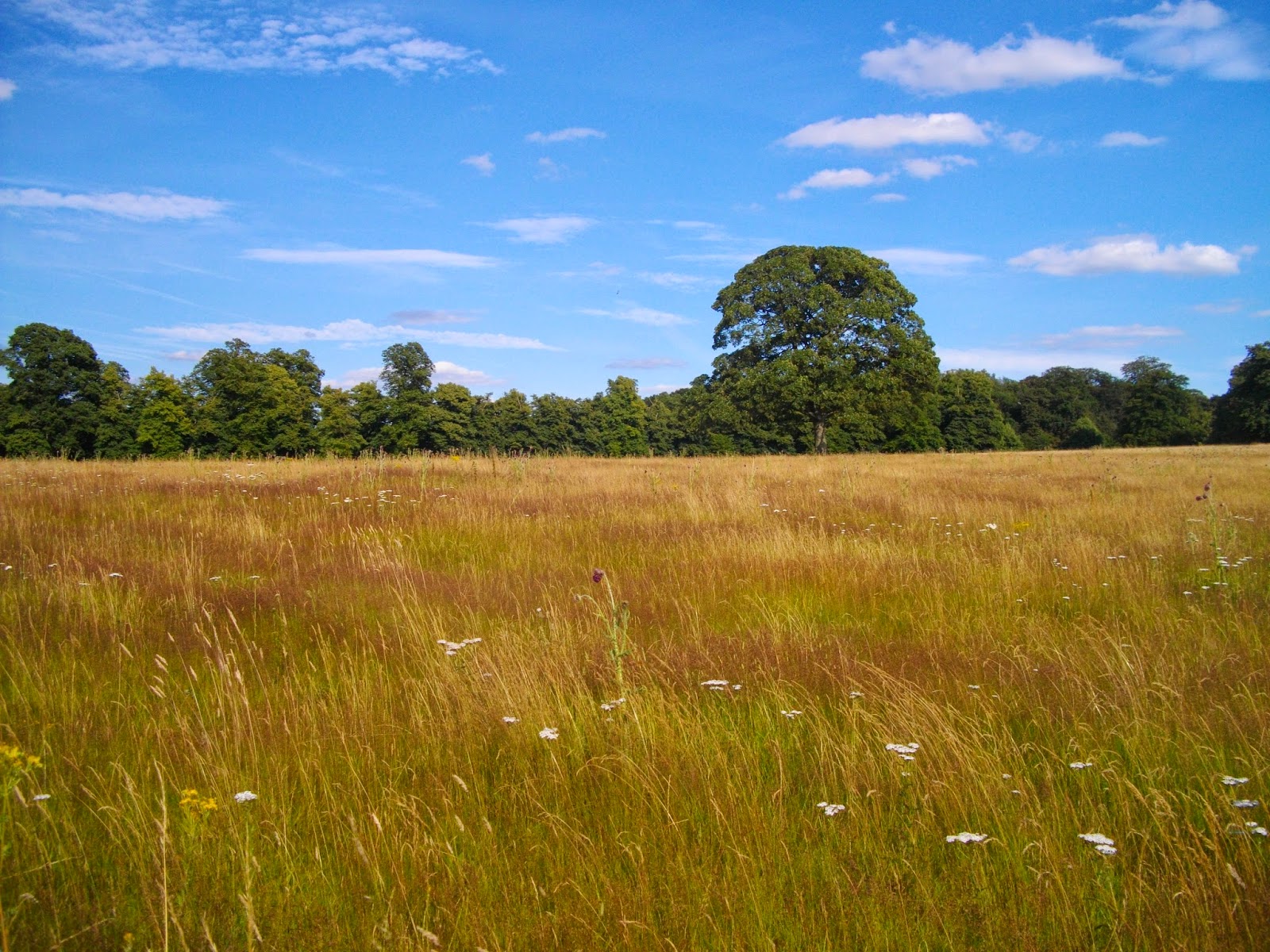 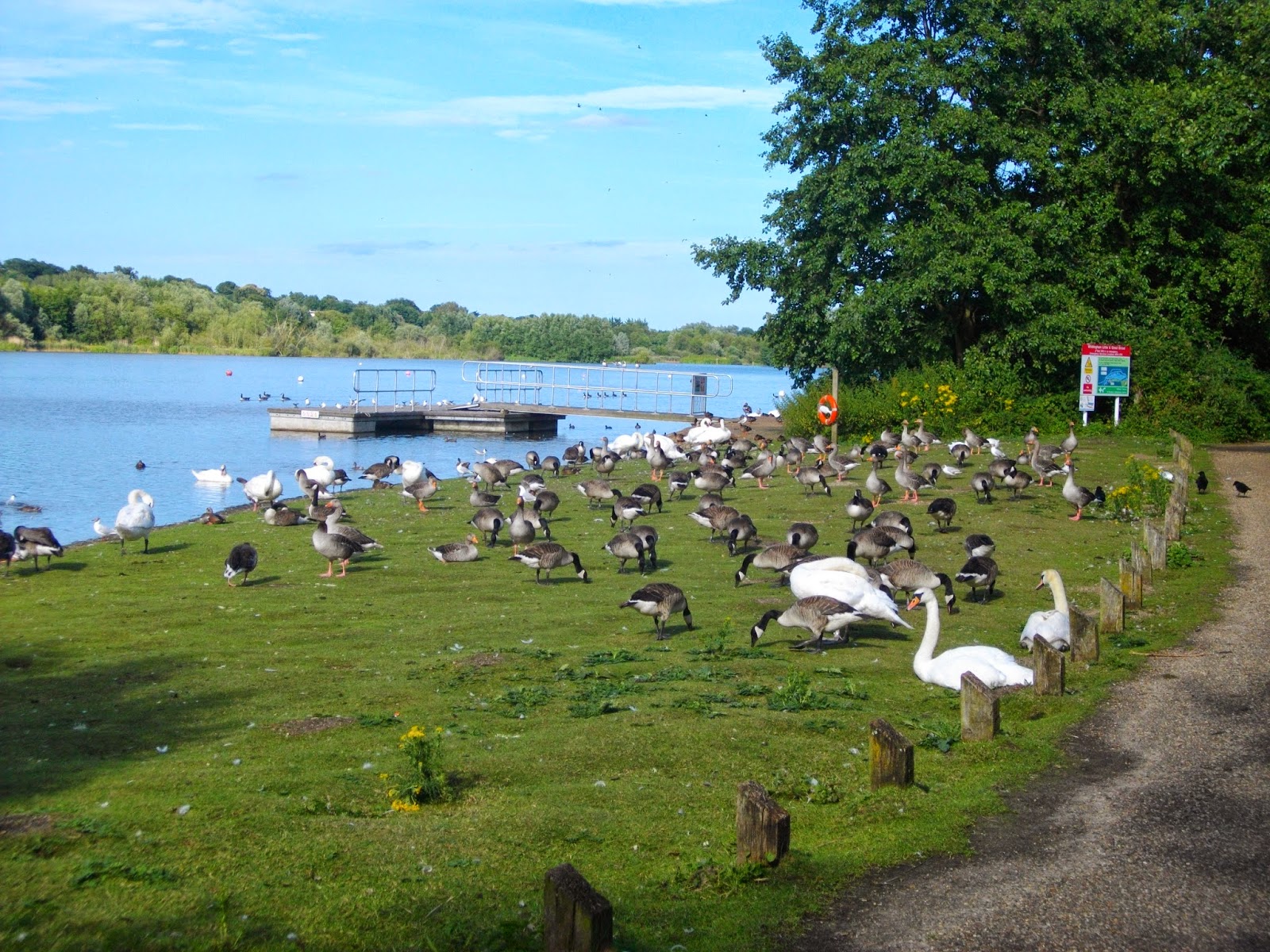 There was a pleasant surprise along the south shore when I heard a noise coming from the rushes. I found a Norfolk Hawker apparently stuck in the vegetation. I parted the rushes and it remained still long enough for me to take a few photos before flying off. The Ragwort in particular was covered in Soldier Beetles and Skipper butterflies - I managed to get pictures of both Small and Essex Skippers further round. Along the north shore the nettles were covered in thousands of Small Tortoiseshell caterpillars, with a few Peacock caterpillars also mixed in. 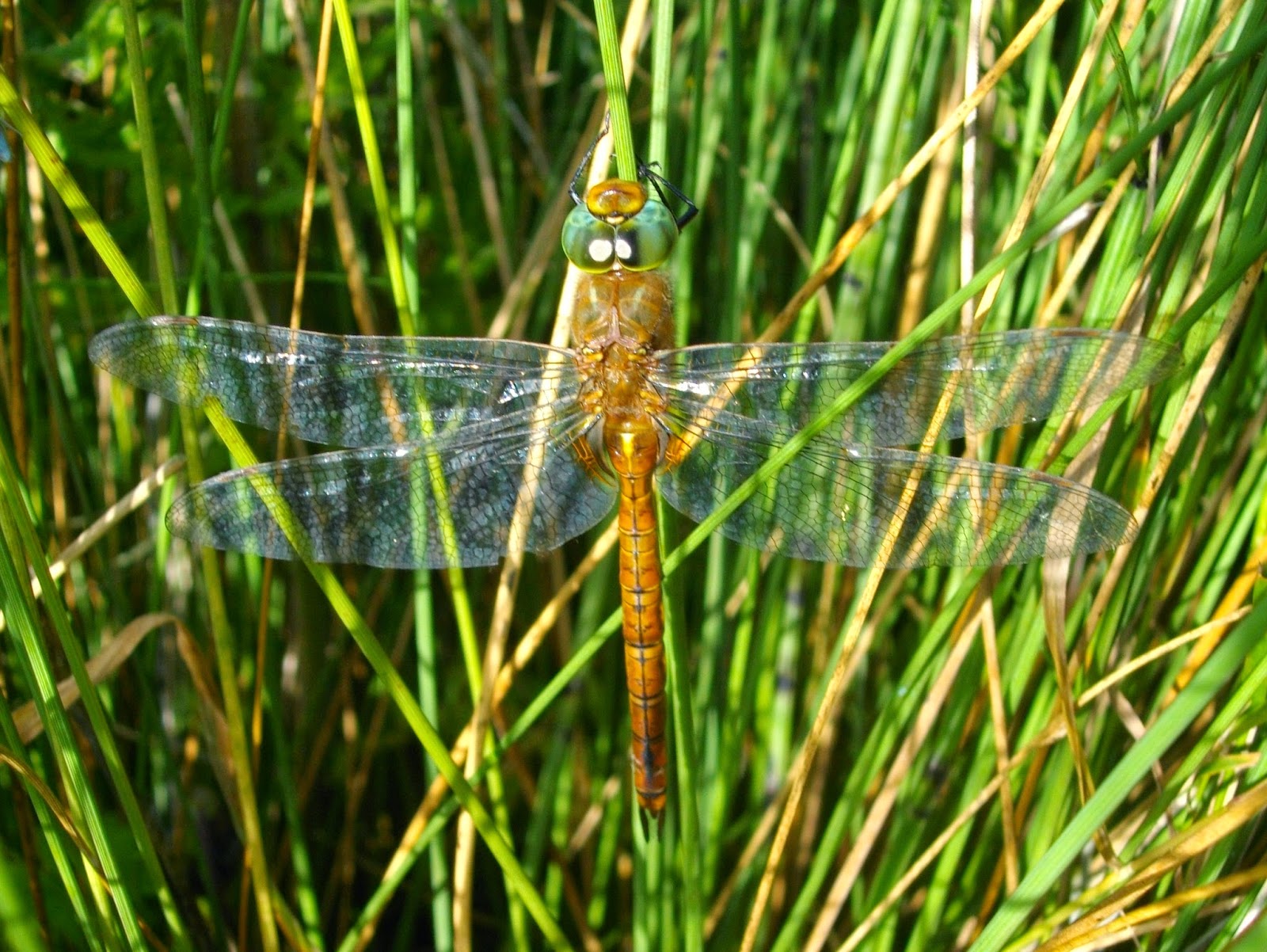 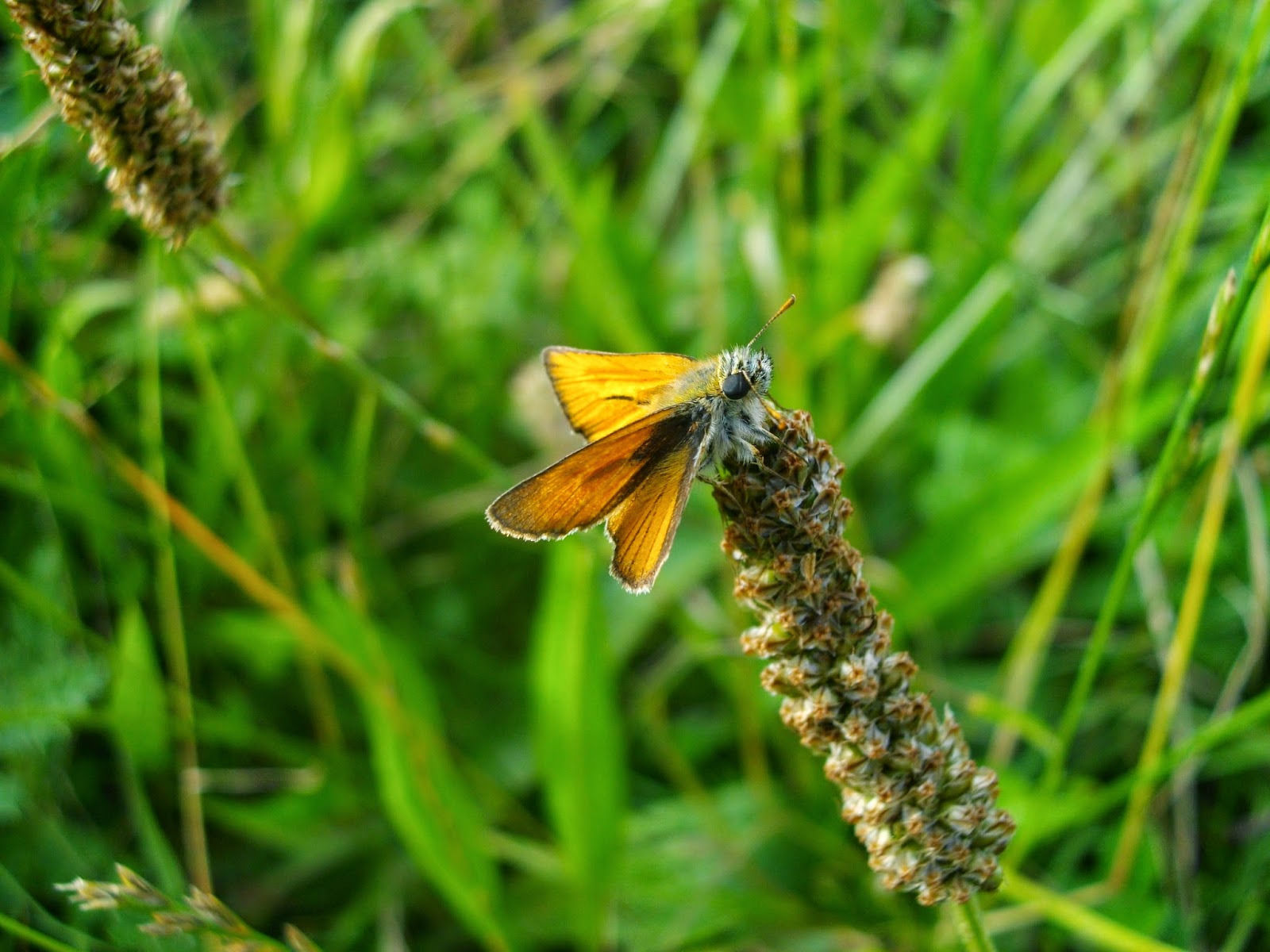 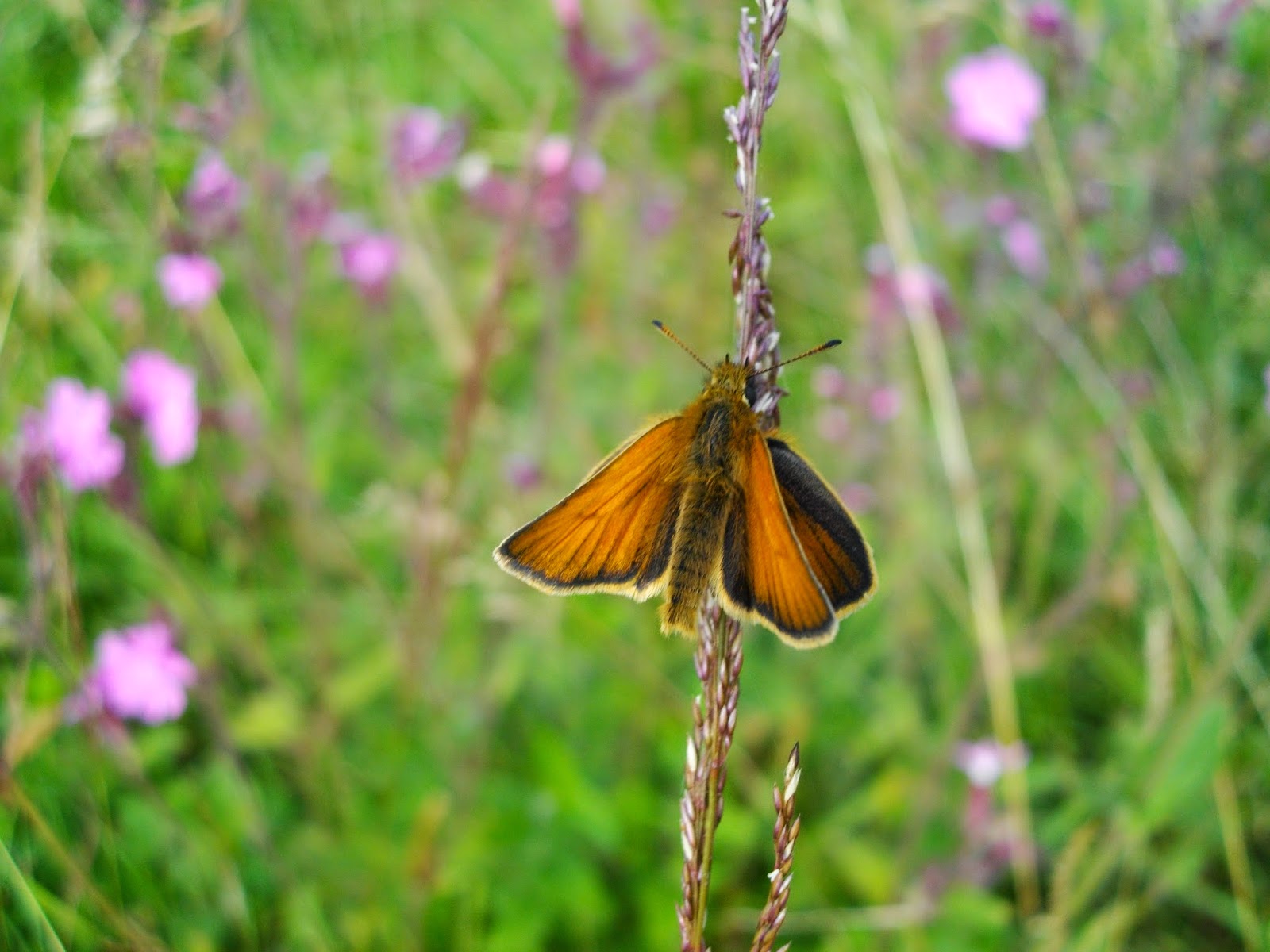 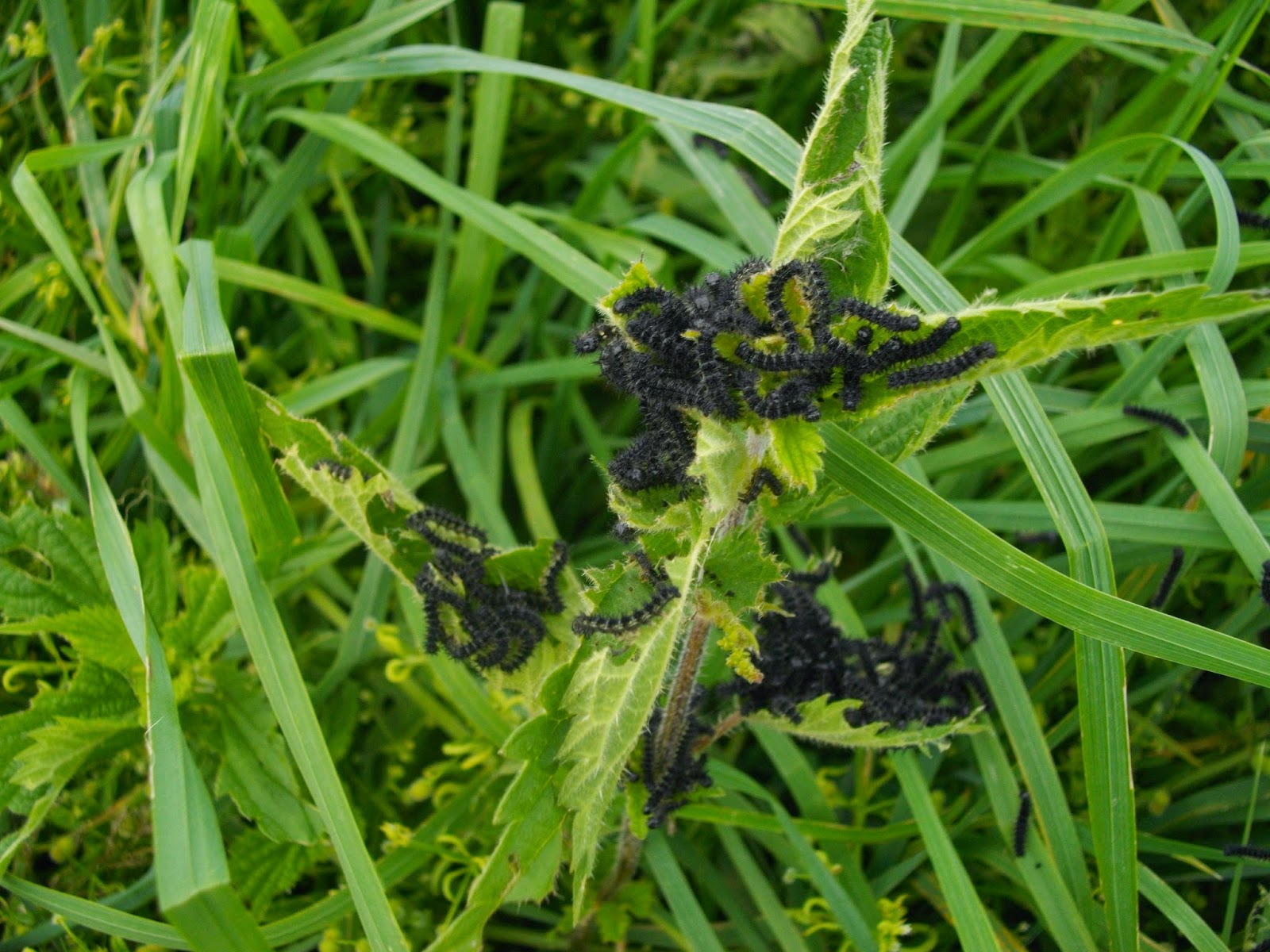