This weekend was my birthday weekend, and as I hadn't been to the North Norfolk coast yet this year I went to Titchwell with Cathy & Margaret. We saw some Pintail and a nice range of waders, many of which showed close to the main path. One of the Avocets had a red and blue ring on one of the legs, but unfortunately the other leg wasn't visible so I couldn't find which scheme the bird was from. On our way back to the car a small group of birders was watching a Woodcock near the path, but it was only fleetingly visible so we eventually gave up trying to see it and carried on. 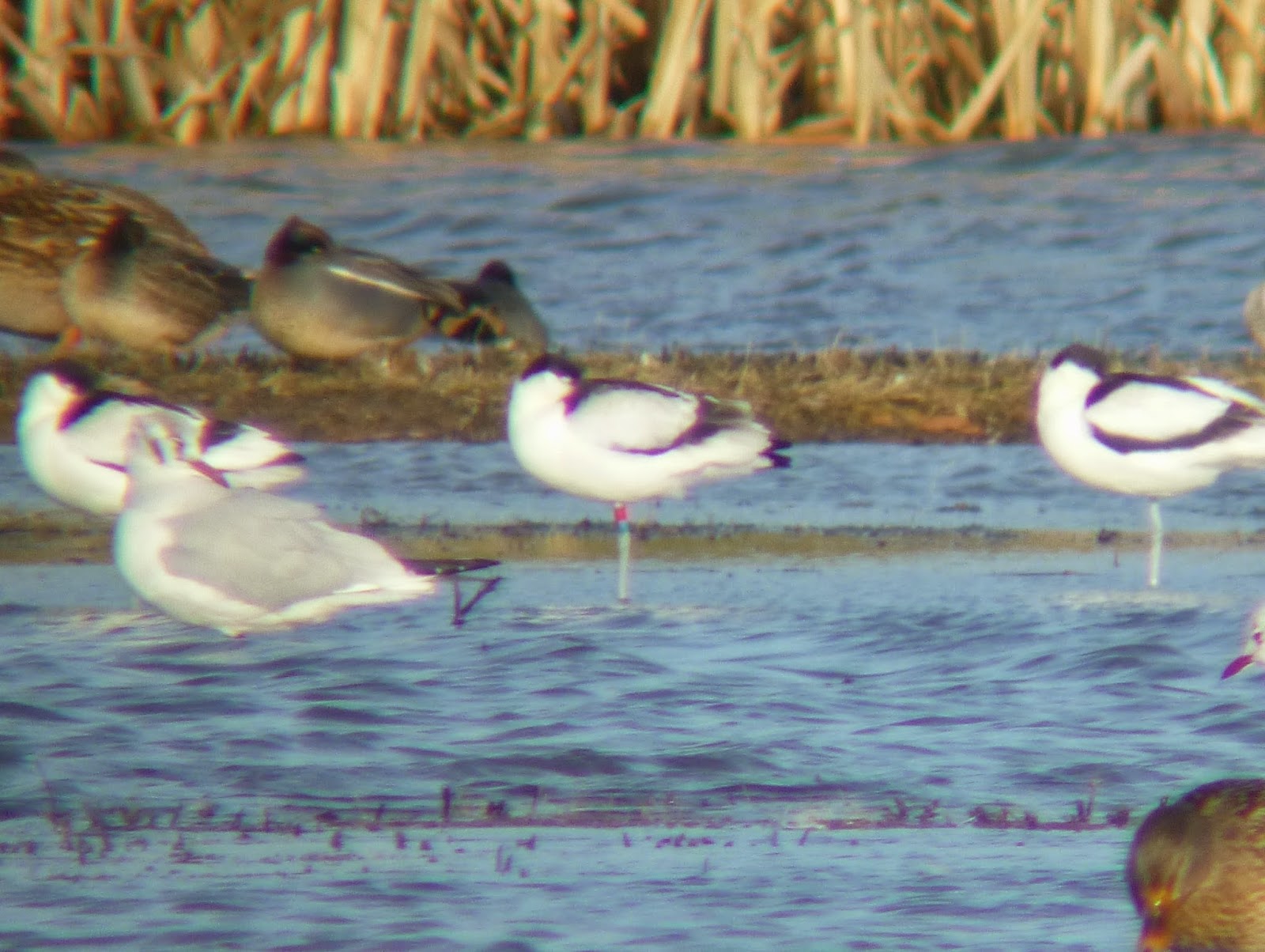 Before heading home we went further along the coast road to Thornham harbour. A flock of small birds were flying around, and we tracked them down nearby, confirming that they were Twite. They perched up in the Sueada, so no chance of checking them for rings. On our way back to Norwich we saw ten Grey Partridges and two Brown Hares. 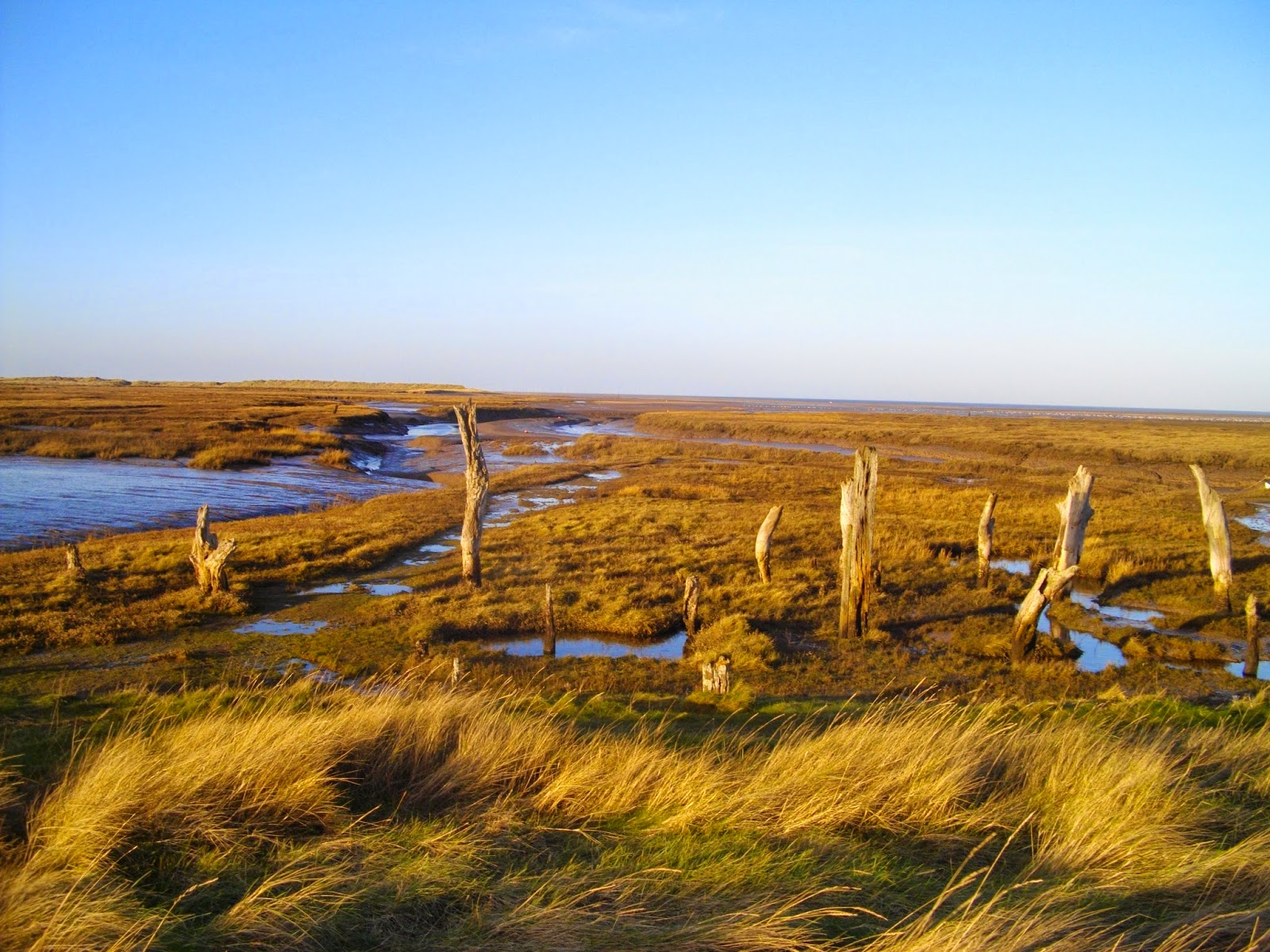 Back in Norwich I saw a Peregrine fly over towards the Roman Catholic cathedral and we were just in time to drive underneath the Starling murmuration at the St Stephens roundabout.
Posted by James Emerson