For a number of years one of the moths I was most interested in seeing was the Merveille de Jour, a green-and-black patterned moth that can be found in the autumn. I've never caught one, and regular lament the fact. Last night I was making one of my regular mothy complaints when David Norgate announced that he had just caught one if I was interested. I certainly was, so Cathy and I headed round on Sunday morning and weren't disappointed by the Merveille de Jour, which was excellent. David has also kindly kept some other moths from the previous night, including a December Moth, Spruce Carpet and Green-brindled Crescent, all of which were also new moths for me 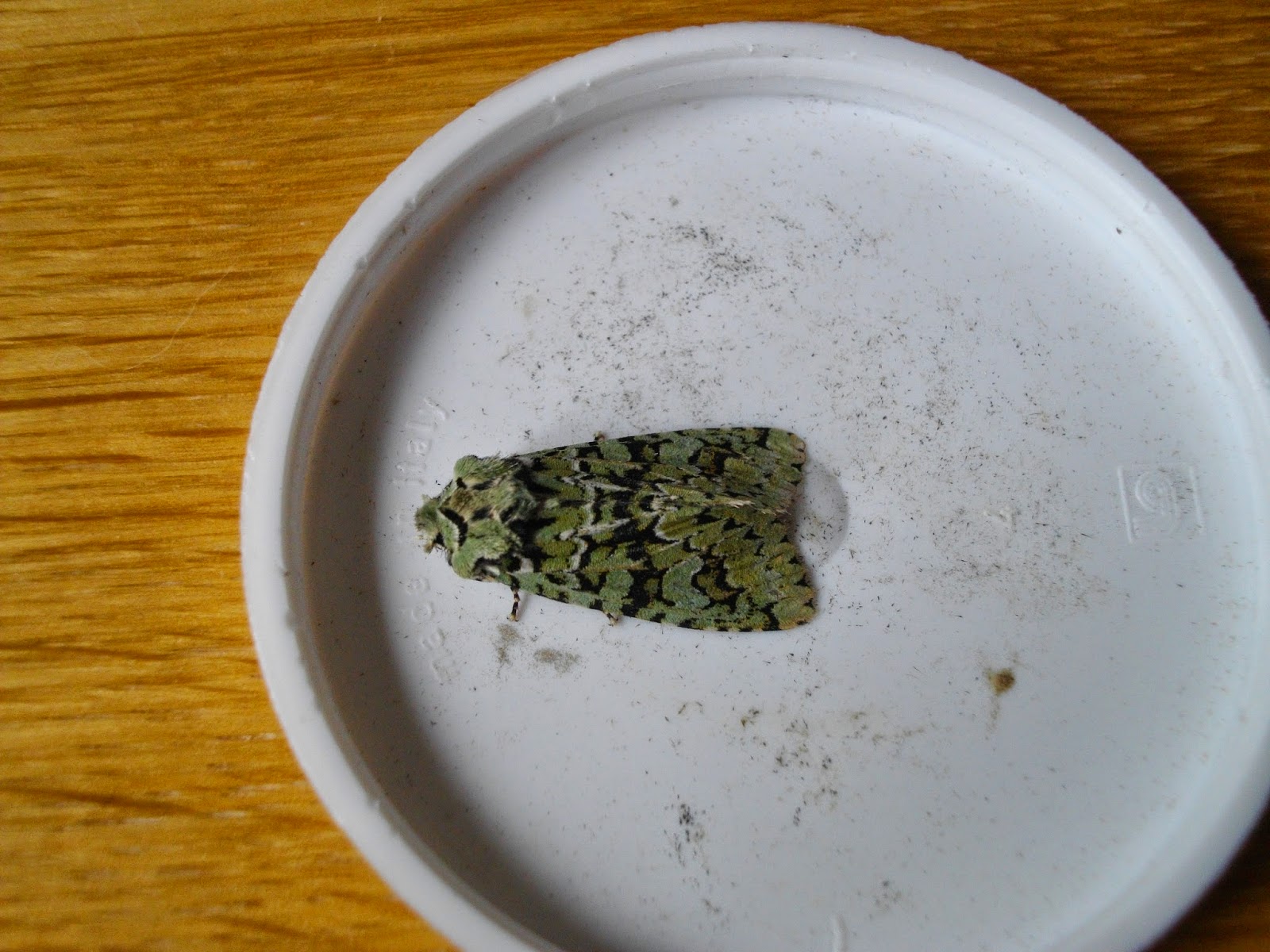 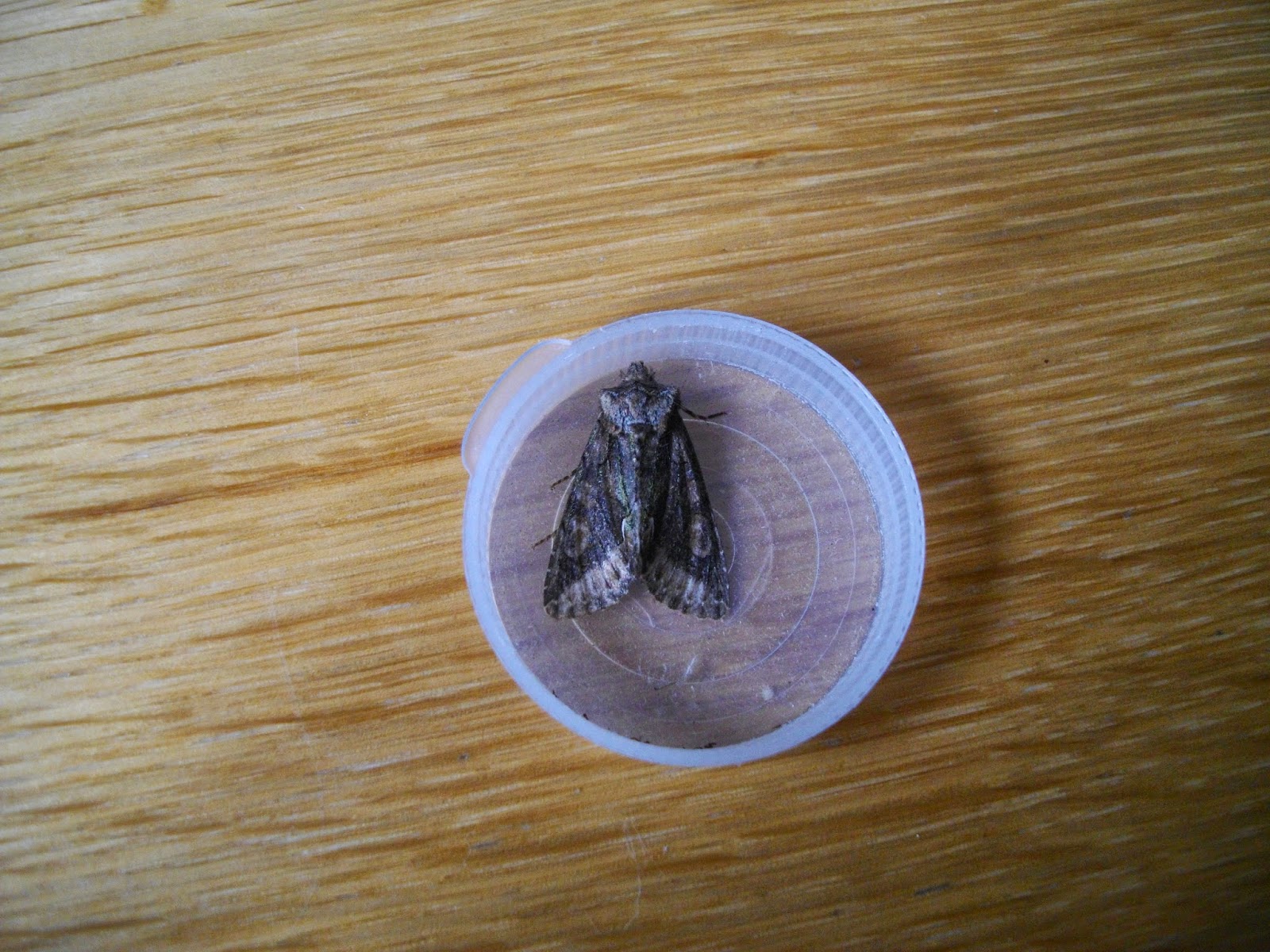 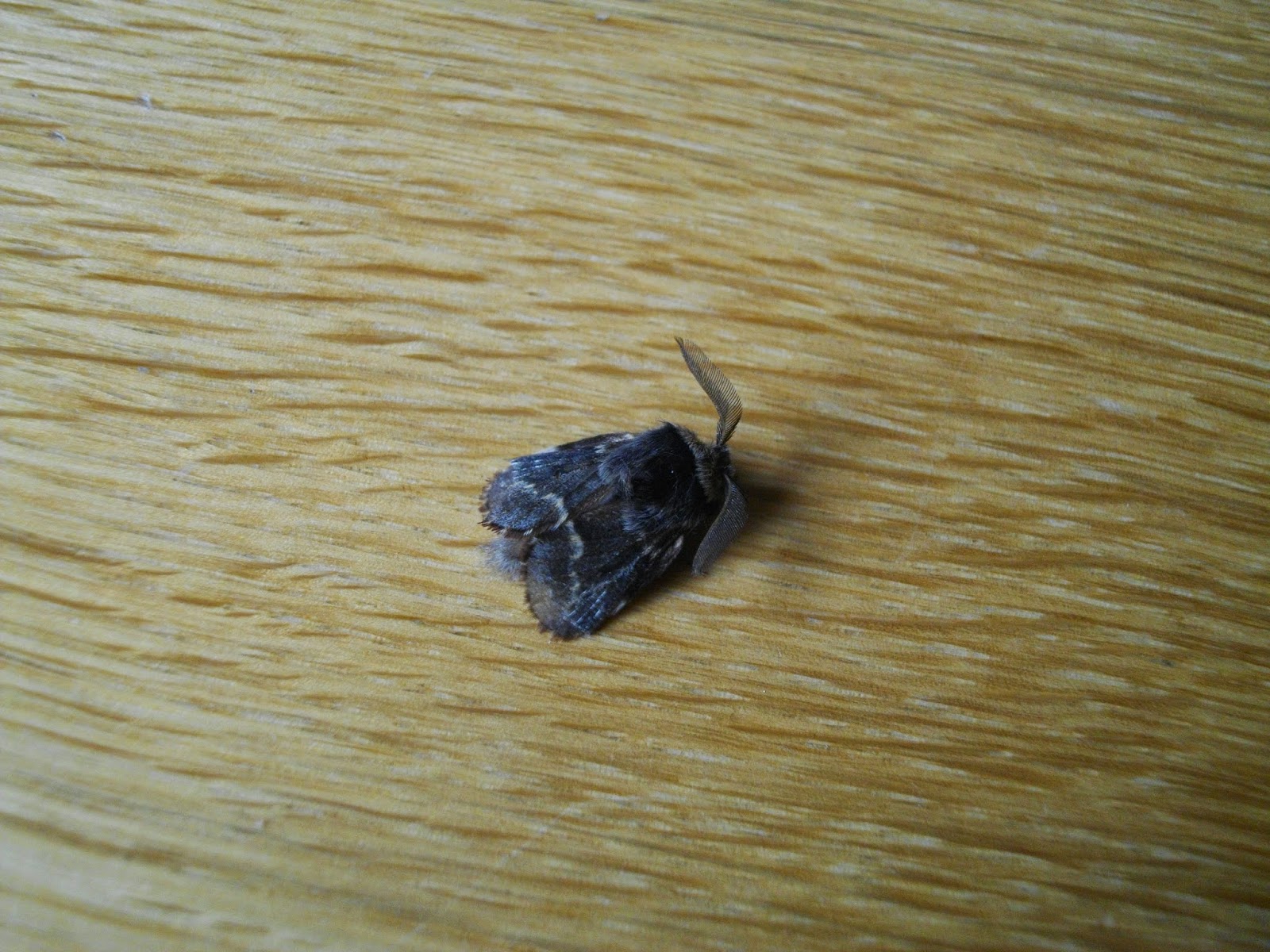 December Moth - stubbier than I had imagined!
Posted by James Emerson