As readers will have ascertained from recent blog entries, the summer means a lot of insects but not that much in the way of local birdlife. On Sunday I carried out the monthly WeBS count, with two pairs of Tufted Ducks on the Great Broad (and another at Thorpe), three cygnets (plus two more at Thorpe) and a single Common Tern were the pick of the bunch. Mute Swan numbers were double the previous years equivalent count. Numbers of common species compared to last year below:

In terms of other wildlife it was a good day for hoverflies, with my first Volucella zonaria of the year and another 10 or so species,some of which are pictured here. 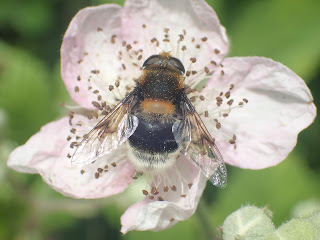 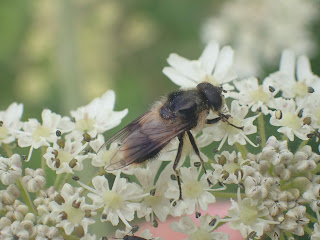 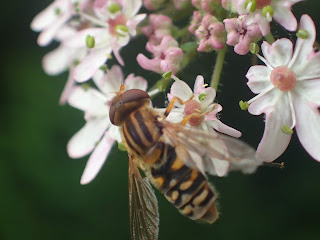 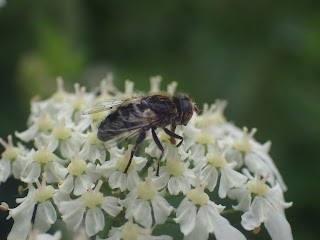 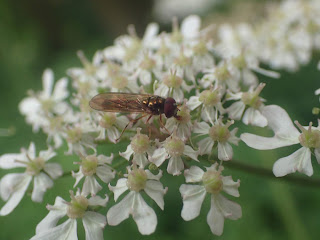 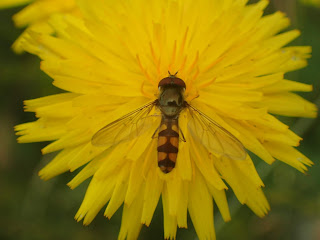 A Welsh Chafer was seen too, a new beetle for me, with a rather odd defence posture. 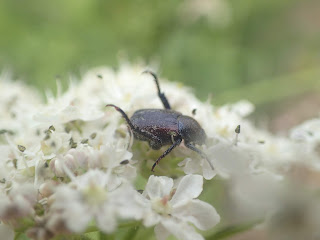