MID NORFOLK: Whitwell with a focus on hawthorn

One of last year's target species was Red-barred Gold moth (Micropterix tunbergella) a scarce and/or under-reported species and moth number 1 in the B&F checklist. The only site that I knew of for it was Whitwell Common, where it was been seen previously on Hawthorn blossom. As it happened, there is also a fungus found on Hawthorn leaves about now, so I decided to spend an hour or so at Whitwell, mostly looking at the Hawthorn flowers. I didn't find my target moth, but did find lots of other things, so here are some photographic highlights.

Alabonia geofrella. A micro moth with the rubbish vernacular name of Common Tubic (but known to some moth people as 'Geoffreys') 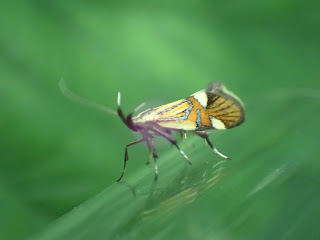 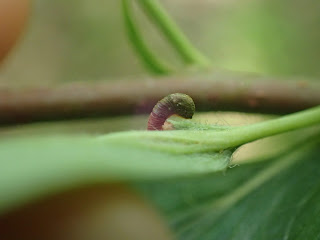 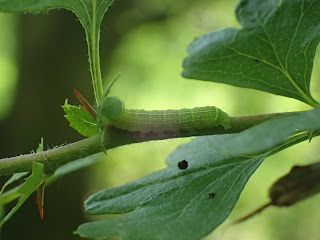 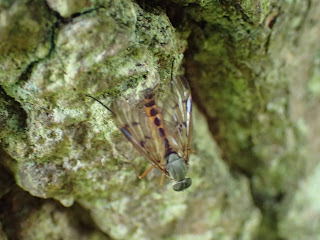 Another Coleophora sp on hawthorn 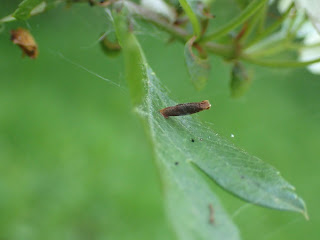 Leaf mine of Stigmella hybnerella 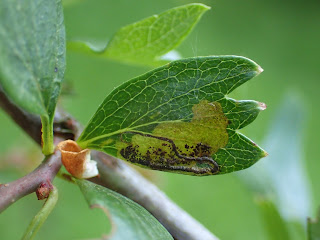 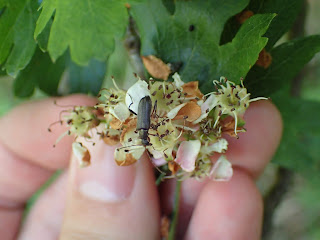 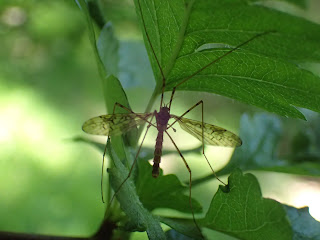 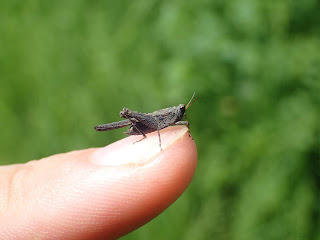 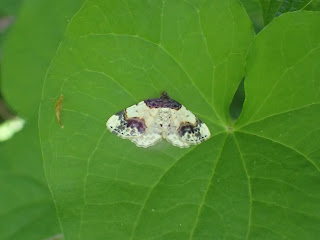 The larval case of Coleophora solitariella, a nationally scarce B moth, on Greater Stitchwort. 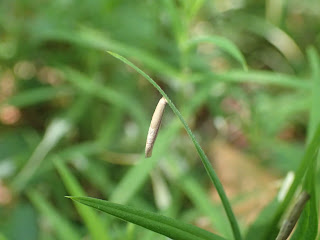