NORFOLK: A sawmill and an Osprey

As a fan of slightly esoteric things, one Sunday we visited Gunton Sawmill, a fine reconditioned water-wheel powered saw, which is open to visitors one afternoon a month over the summer. It was very interesting too. The surrounding parkland is strictly private, but a scan over the adjacent lake revealed hundreds of House Martins swooping low over the water. Some large London Plane trees were growing along the pathside, and I spotted some Phyllonorycter platani mines on them, which as I suspected were new to the 10km square. 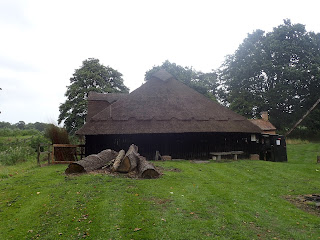 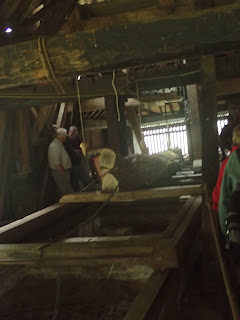 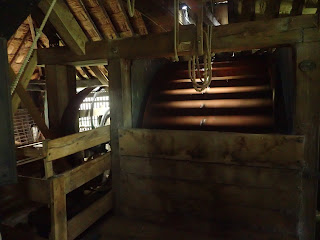 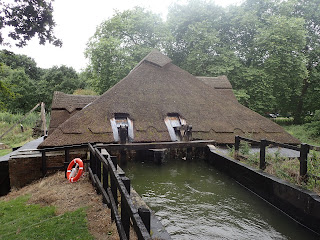 On the bank holiday Monday we had a drive out to Ranworth. As we had the pushchair I tried not to loiter on the boardwalk, but we did manage to see the Osprey that had been seen for several days previously. It was right across the other side of the broad so we were grateful to the birder on the viewing platform who had left his telescope set up for visitors to see it. One of the hare sculptures was also attracting plenty of attention. 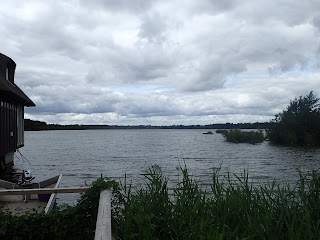 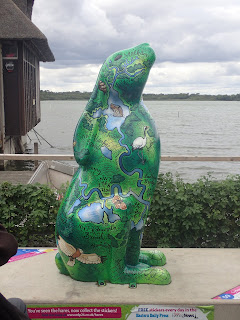