NORWICH: A selection of mid-August moths

Having run the moth trap in the garden most weeks, we have had a steady trickle of species new to the garden list, but occasionally there would be a cluster of interesting species. This night was one of them, with Carcina quercana (famour for being the moth on the cover of the Sterling, Parsons & Lewington micro moth book), Pyrausta despicata, Copper Underwing and Straw Dot all new. In addition Green Silver-lines and a female Orange Swift made a nice change from the typical Turnip Moth/Square-spot Rustic/Vine's Rustic filled traps. 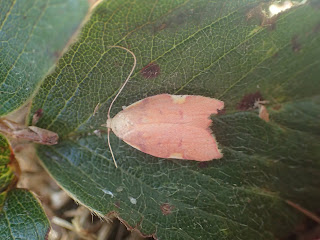 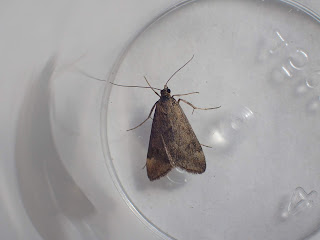 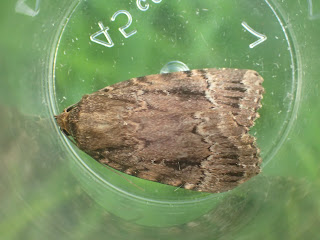 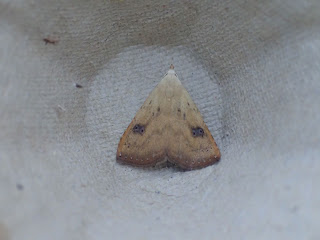 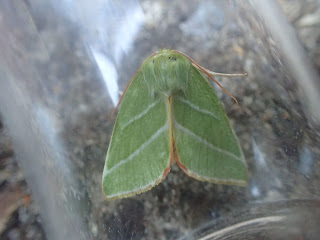 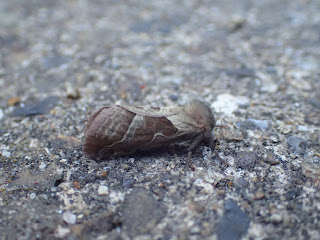