Just a quick walk today, having a look around Winterton North Dunes. A large number of Grayling butterflies were flying around the dunes, along with loads of Grasshoppers. A few gulls, terns and Cormorants were offshore, and there was a steady stream of Swallows flying south low over the dunes and strandline. Two Swifts were also flying south but noticeably higher than the Swallows. On the way back a male Marsh Harrier flew over the road in fron of us and gave crippling views alongside the car, before drifting off inland. In the evening we went down to Carrow Road to watch Norwich reserves, and were treated to a beautiful sunset with tonnes of Gulls flying over to go to roost. 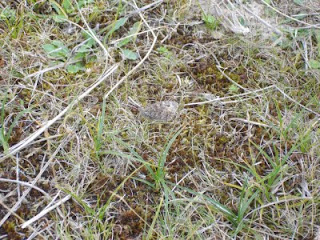 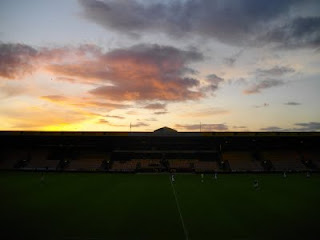 The sky over Carrow Road
Posted by James Emerson