After a busy Saturday I noticed that two Lesser Emperor dragonflies were still being seen at Filby Broad (as well as at several other sites around the county). Having done the shopping I had a couple of hours free, so I headed to Filby for a look. Upon arrival Carl warned that they were being elusive, with one brief sighting in the last hour or so. I waited around 45 minutes, seeing Norfolk Hawkers, a Brown Hawker, Black-tailed Skimmers and Red-eyed Damsleflies, but no Lesser Emperor. The sun had got out and I was slowly cooking, so I gave up and headed back to the car park. Before leaving I did have a quick look along the ditch running north alongside Ormesby Little Broad, again with no success. Hopefully this influx will either continue or result in an emergence next year so that I can catch up with this species at another time. 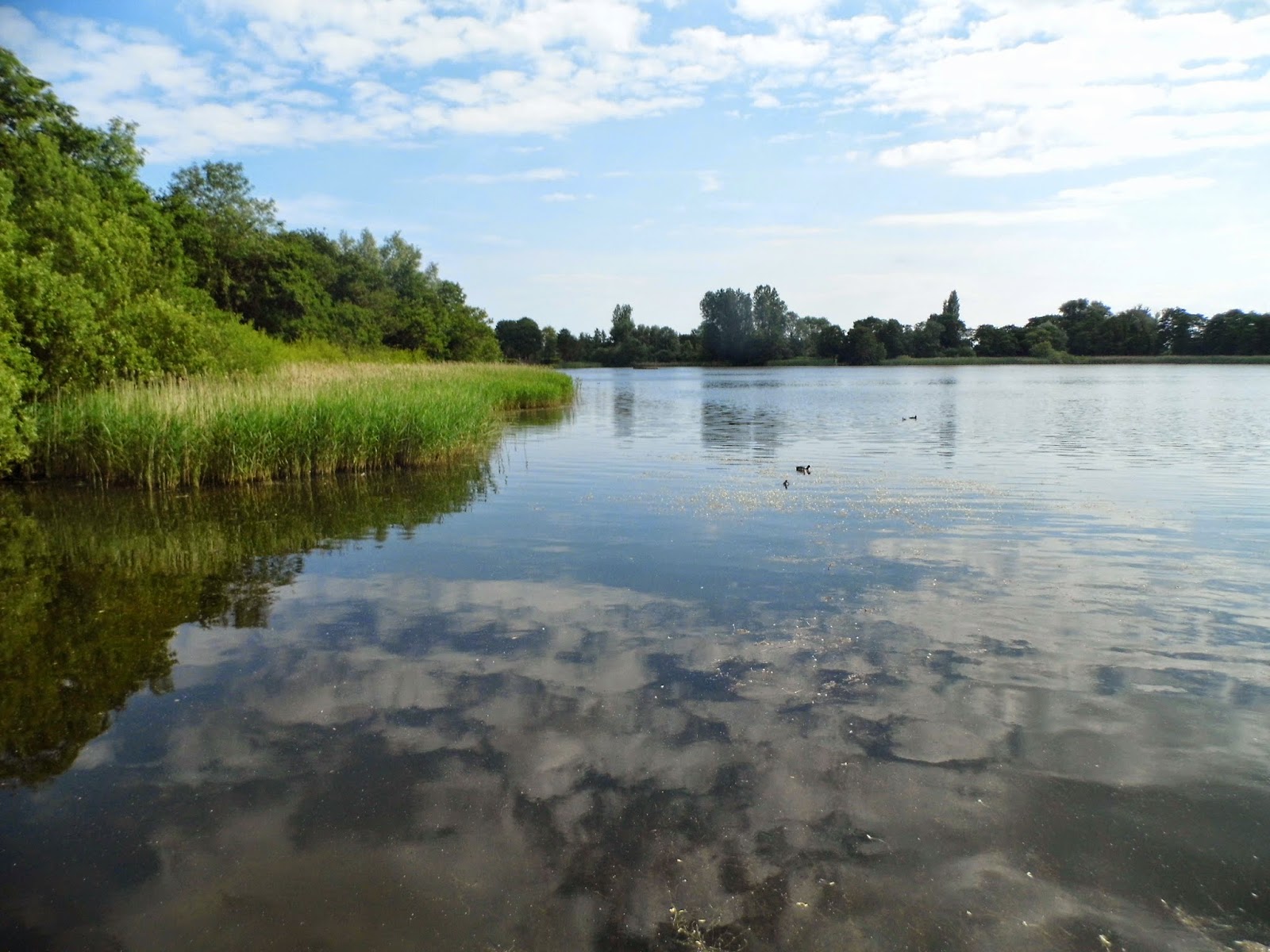 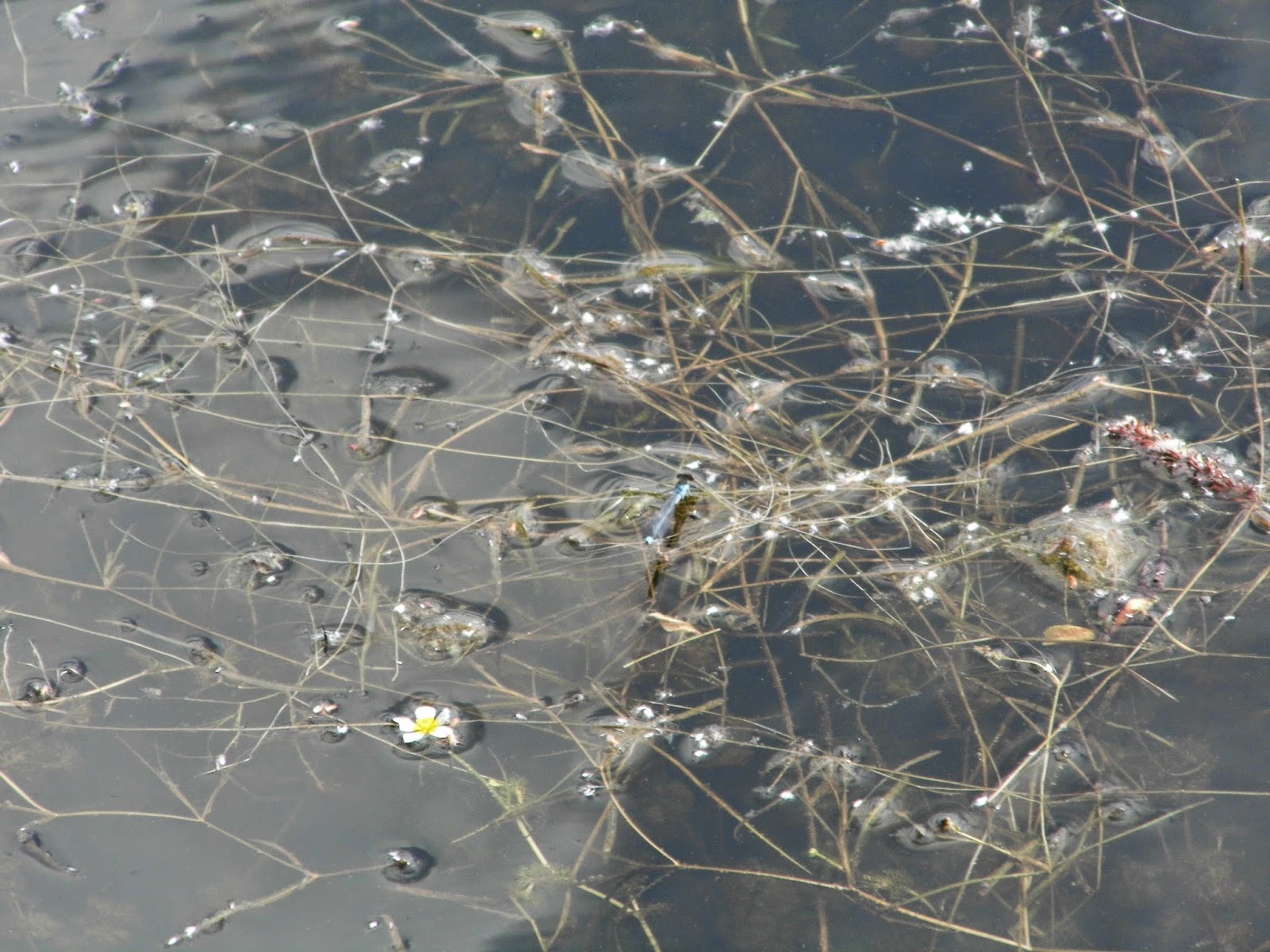