Late spring has seen a flurry of birds in Norfolk, including Britain's 8th Spectacled Warbler at Burnham Overy. It was found on Monday, but trips to North Norfolk after work make for a long day, so I decided to leave it. A few days later and the bird was still present and my resolve softened, so after work on Thursday Cathy, Margaret and I headed off for a look. On our way a Barn Owl flew across the road near South Creake. We parked at Burnham Overy and set off along the coastal footpath. On our way to the dunes we saw a Spoonbill and a couple of Grey Partridges, as well as this tortoise beetle (a different species to the one I saw at Thorpe). 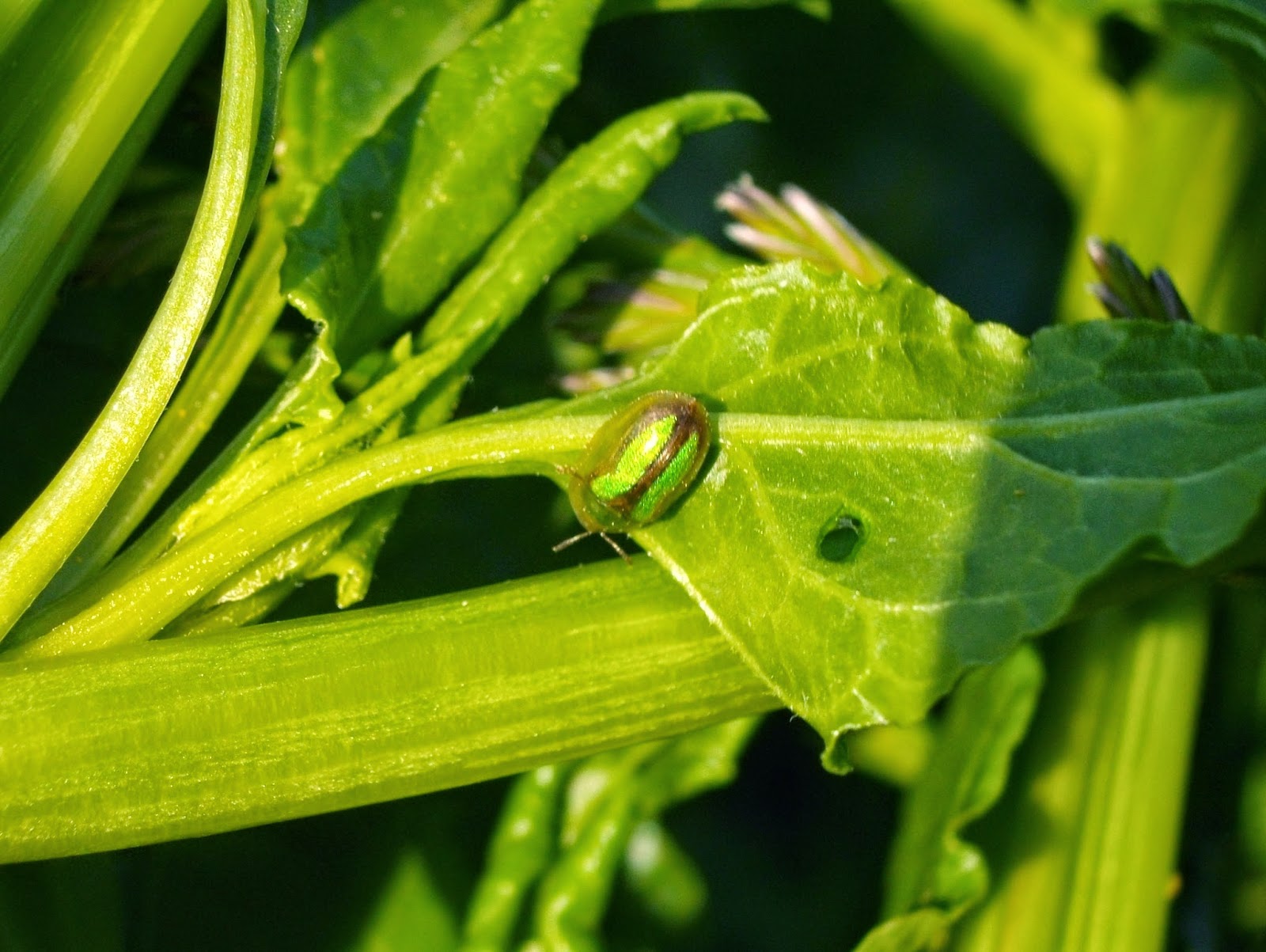 Eventually we reached the dunes and a small group of birders focused on some Suaeda. We heard a brief bit of song and after a while up popped the Spectacled Warbler. It was constantly on the go, foraging around the suaeda and occasionally flying up to a bush in the dunes. We saw it a number of times, but never long enough to try to take any photos of it. By now we were starting to get hungry, so we headed back, getting excellent views of a Little Tern next to the path, and brief views of a Bearded Tit. The sun was still shining and Burnham Overy looked idyllic as we got back to the car. 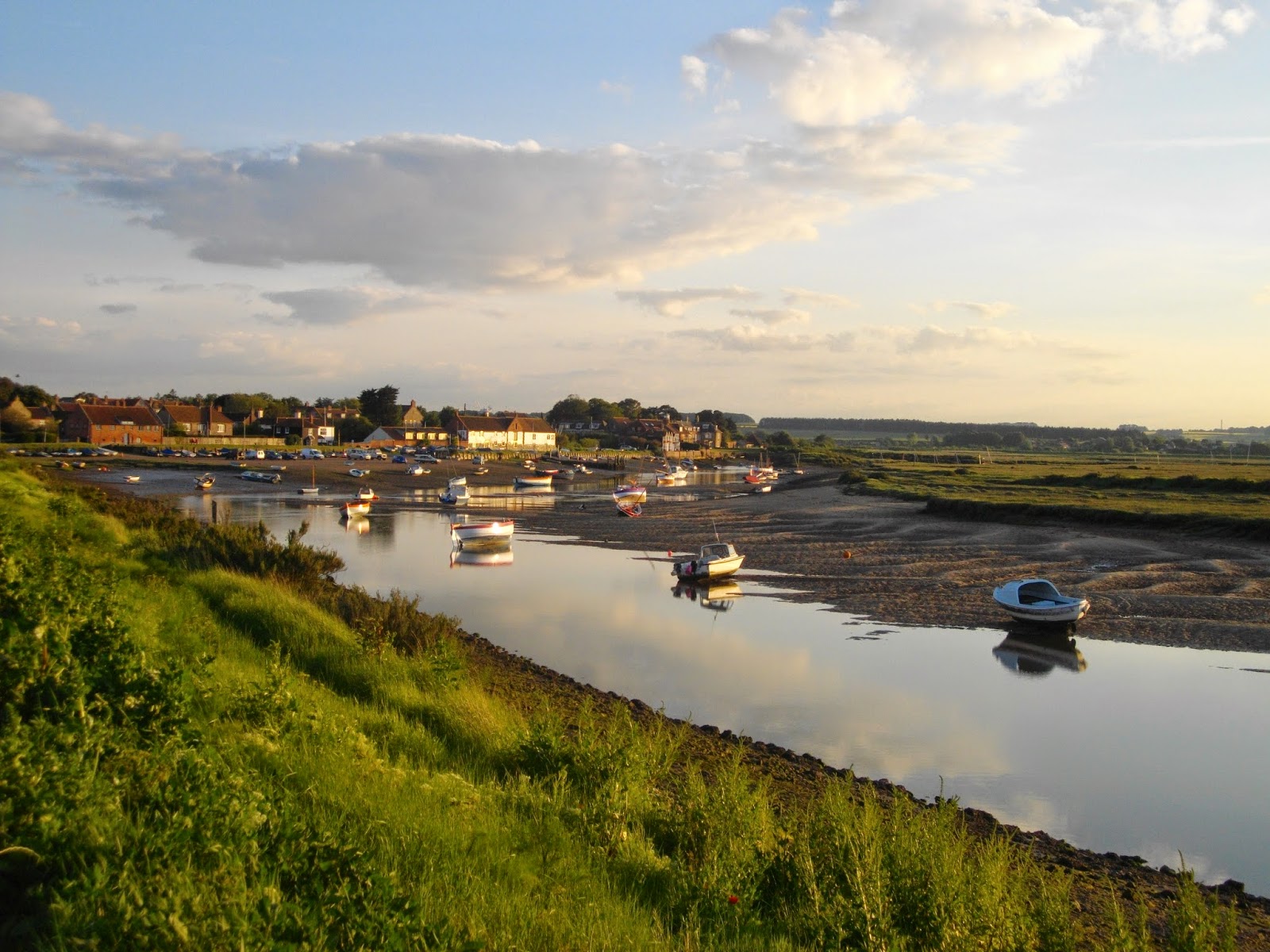