Since moving house last summer I have been closer to Whitlingham than Thorpe, and accordingly haven't visited Thorpe Marsh as often as I used to. I set out to remedy this today, having a slow walk around the marshes. The best bird of the day came right at the start, a male Marsh Harrier flying over and heading off eastwards. A Cetti's Warbler called from very close to the path, but I still haven't actually seen one this year on the patch. A pair of Gadwall were on the scrape, a Shelduck on the broad and a Kingfisher on the river were the other avian highlights, along with a brood of five cygnets.

Another one of my objectives was to find an Azure Damselfly. All of the blue damselflies I've seen at Whitlingham have been Common Blue, and the majority at Thorpe are also this species. Chris Durdin had told me which ditch held the Azures, but as it happened I found one along the permissive path to the marsh anyway. It was a good day for odonata, with Norfolk Hawker, Hairy Dragonfly, Azure Damselfly, Common Blue Damselfly, Large Red Damselfly, Red-eyed Damselfly and Banded Demoiselle. I also saw a number of other interesting invertebrates, including some Emperor Moth caterpillars on Meadowsweet, a Green Tortoise Beetle and a Common Amber Snail. 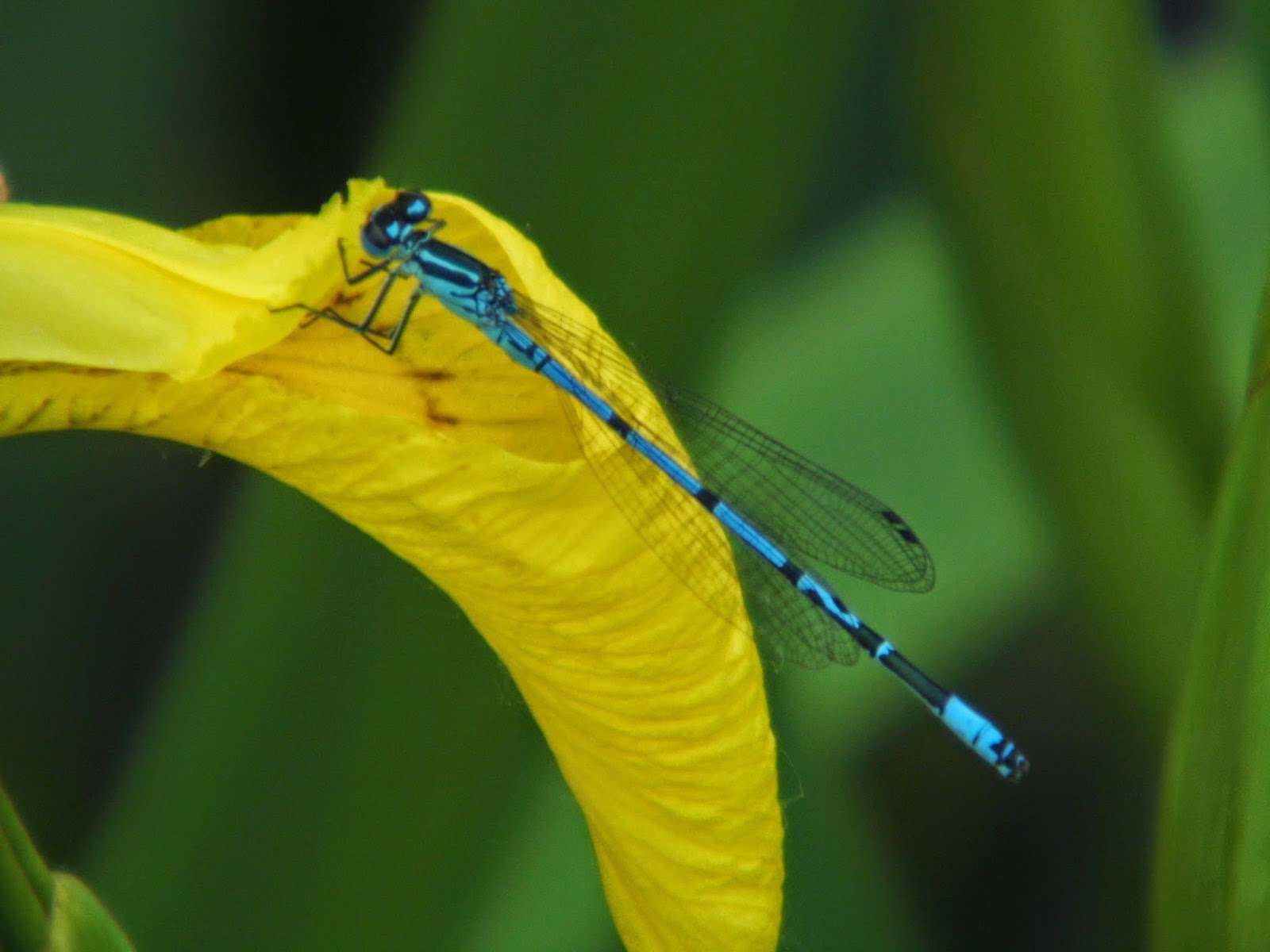 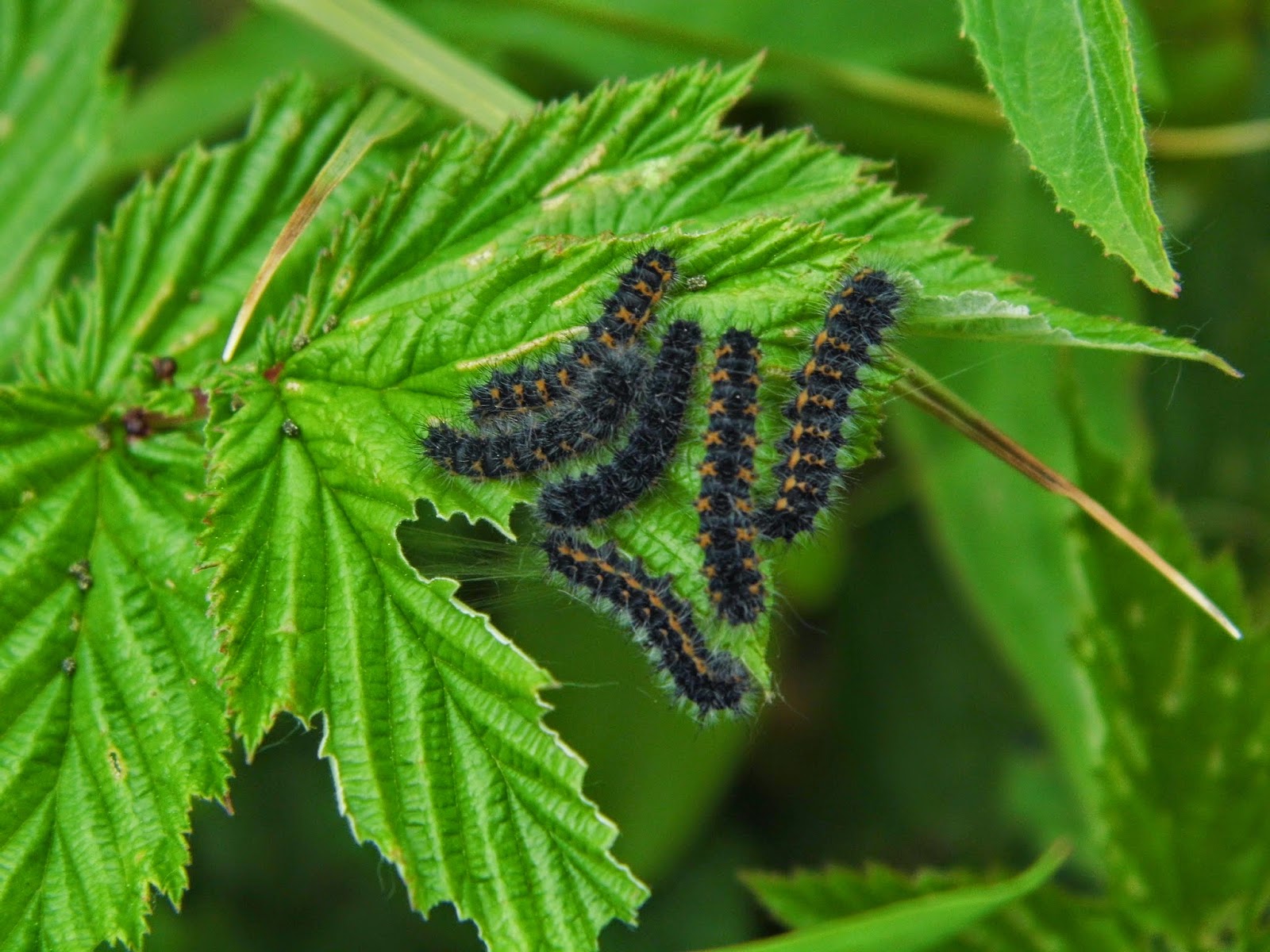 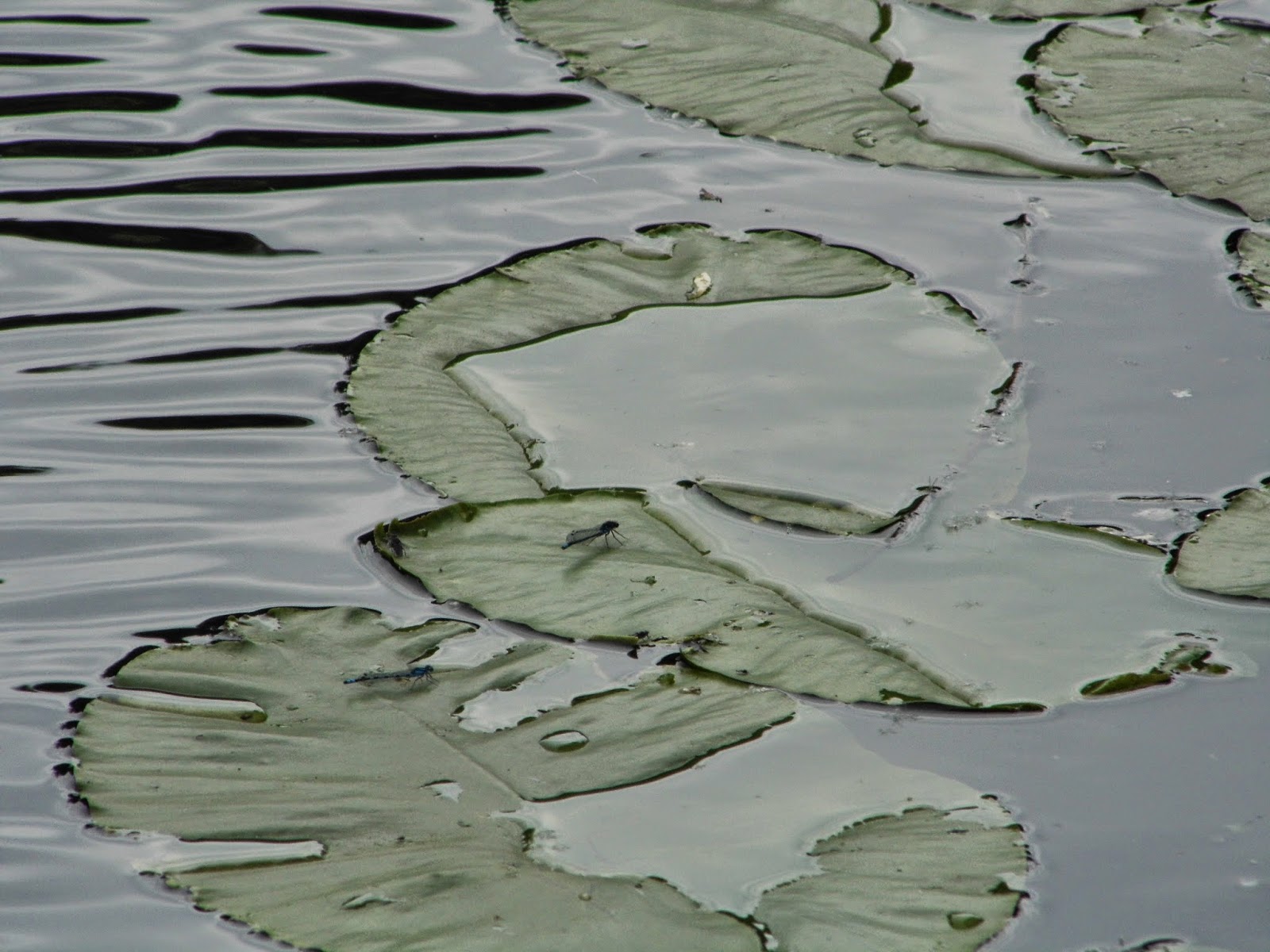 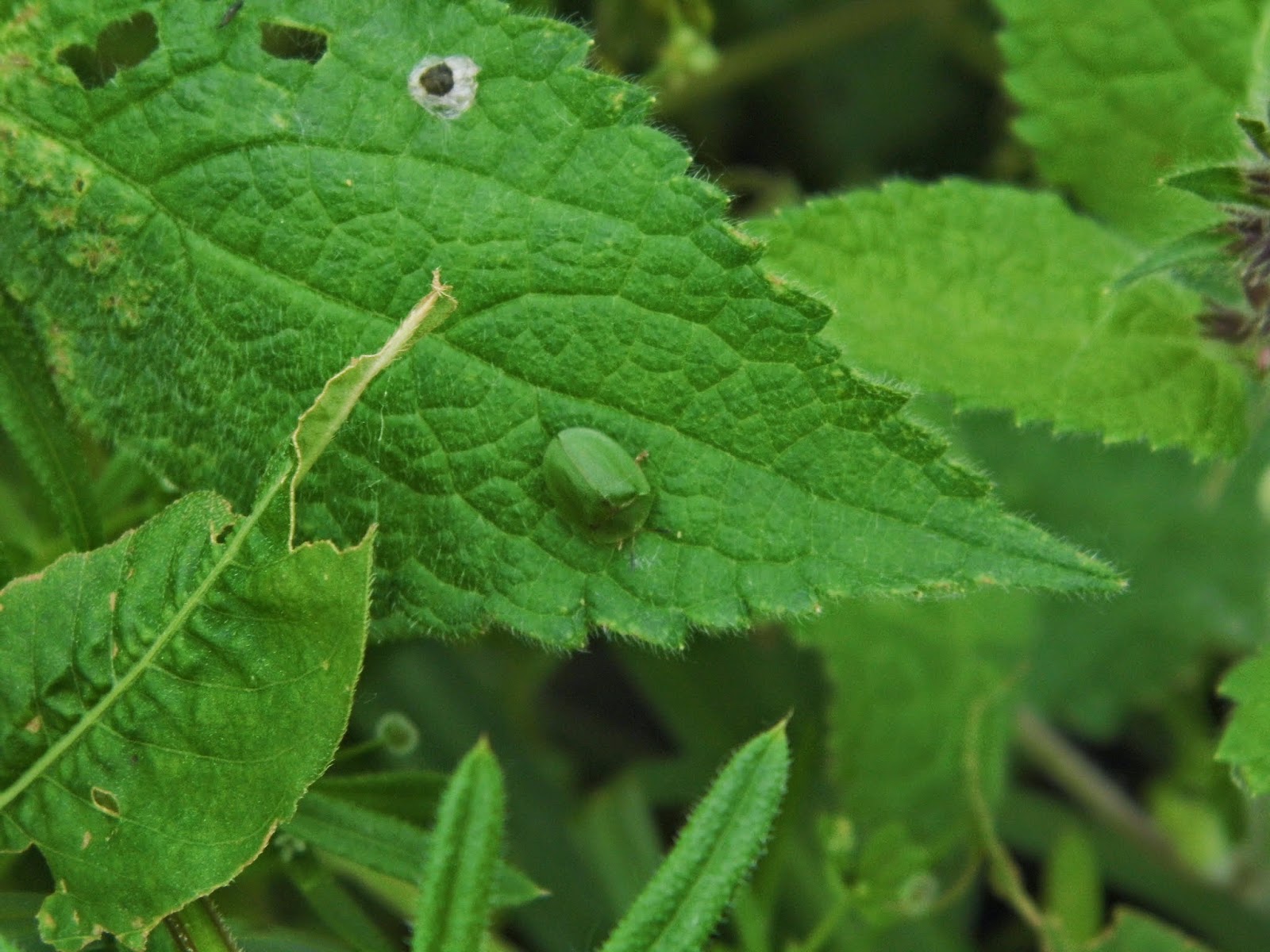 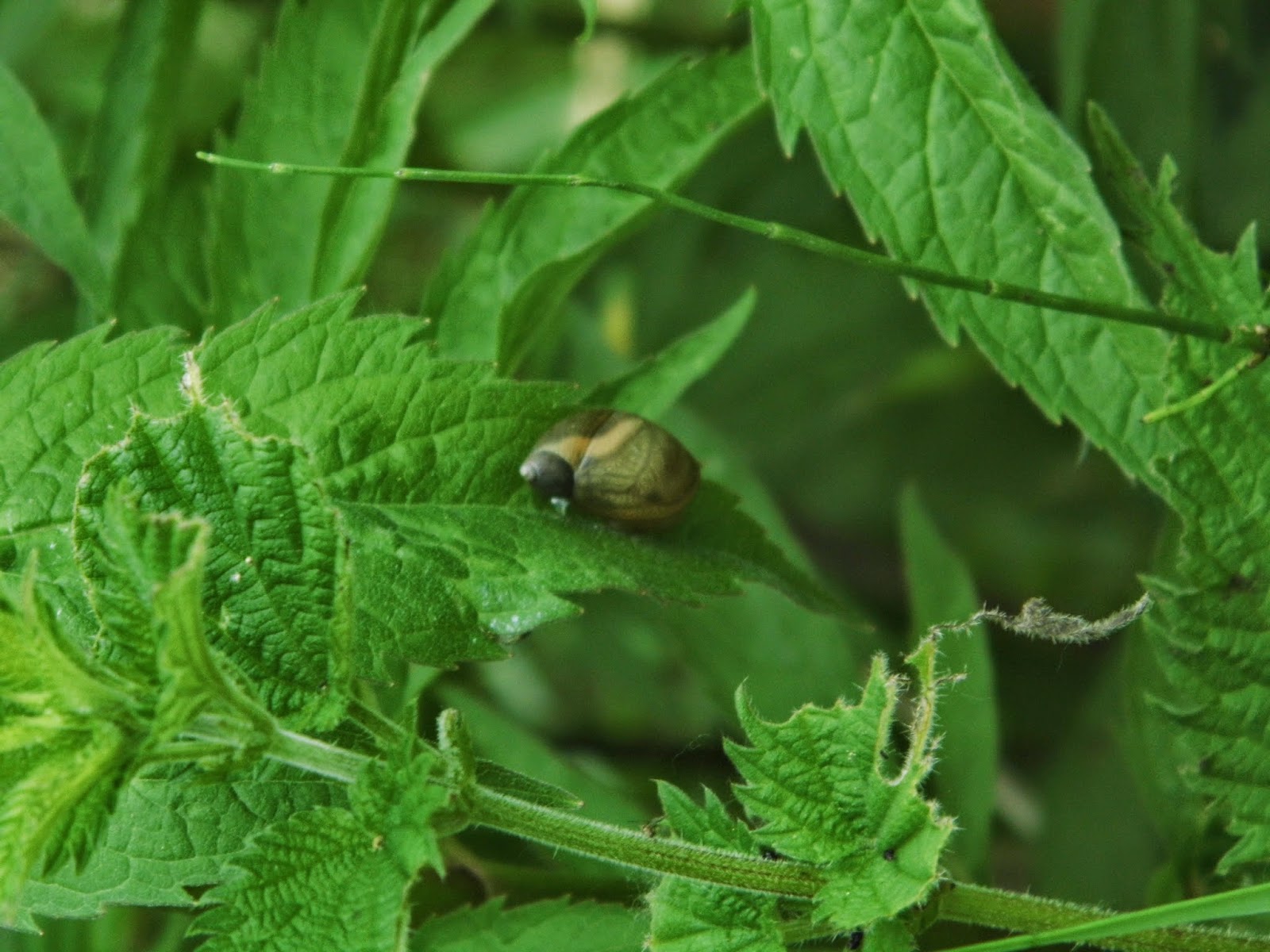