A grey and rainy day, but with my Christmas holiday coming to a close I decided to give Whitlingham a look anyway. The Little Broad was rather low on ducks, but it turned out that many of them had simply moved on to the Great Broad. Near the bird screen a Snipe flew up out of the vegetation and across the bay. There was no sign of any Little Grebes (perhaps on the river?) but a few Teal and Shoveler were still present. At least 50 Pochard were on the Great Broad, with good numbers of Tufted Ducks and Gadwall, but nothing out of the ordinary. As I went round I paid particular attention to the tit flocks, trying to find one of the overwintering Chiffchaffs. I didn't see any, but this approach did pay off with a Goldcrest and a Treecreeper. A couple of Marsh Tits were also of note, and my Whitlingham list is now up to 40.

In addition to looking for birds I was also keeping an eye out for flowering plants as the BSBI* were conducting a survey to see what plants were in flower across Britain between 1st-4th January. I managed 12, none of which were particularly unusual. There was quite a bit of fungi about too, the most interesting of which turned out to be some circles on violet leaves. I suspect whatever it turns out to be will be under-recorded - I initially thought that the damage might be caused by a leaf miner of some sort. 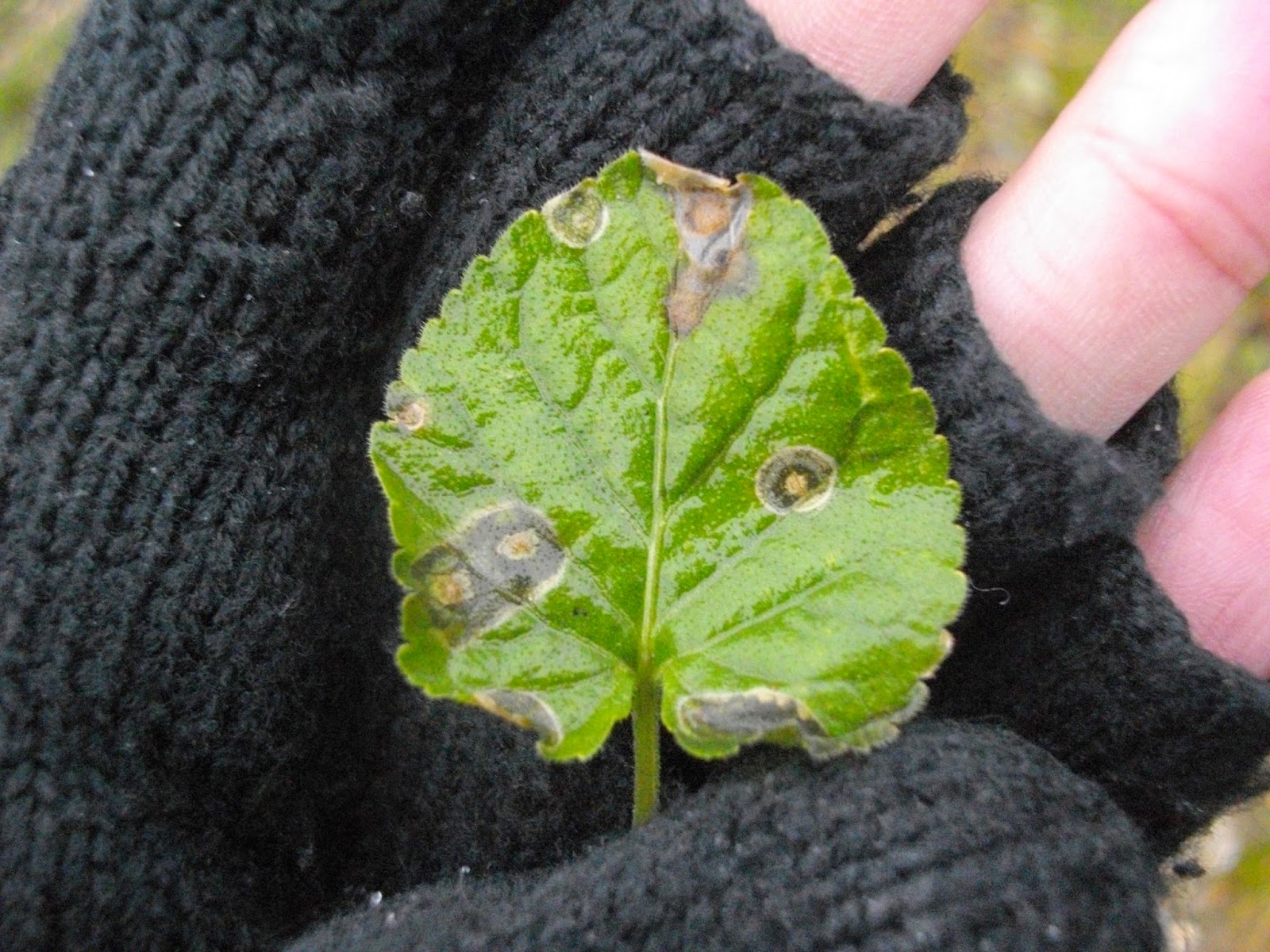 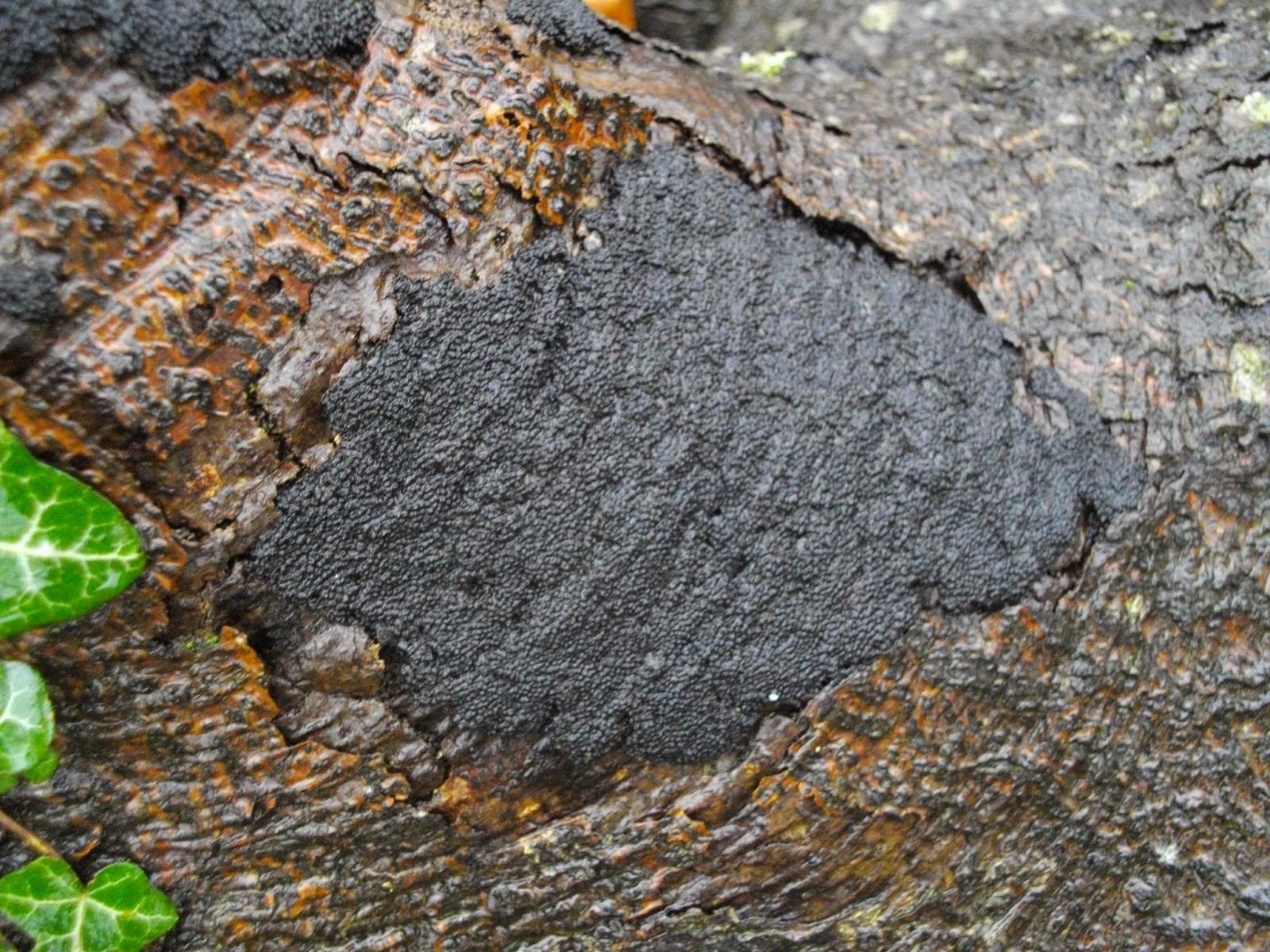 * The Botanical Society of Britain & Ireland
Posted by James Emerson