I was looking forward to todays WeBS counts, with the forecast cold weather raising the possibility of some winter ducks appearing. I was also wary of the possibility of snow showers inhibiting visibility and impeding the counts. As it happened, I needn't have worried. The overnight chill amounted to a light frost, and there was no snow or precipitation of any sort. I arrived to an eerie landscape broken only by the yaffling of a Green Woodpecker, but departed to a bright day full of runners, dog walkers and other park visitors. 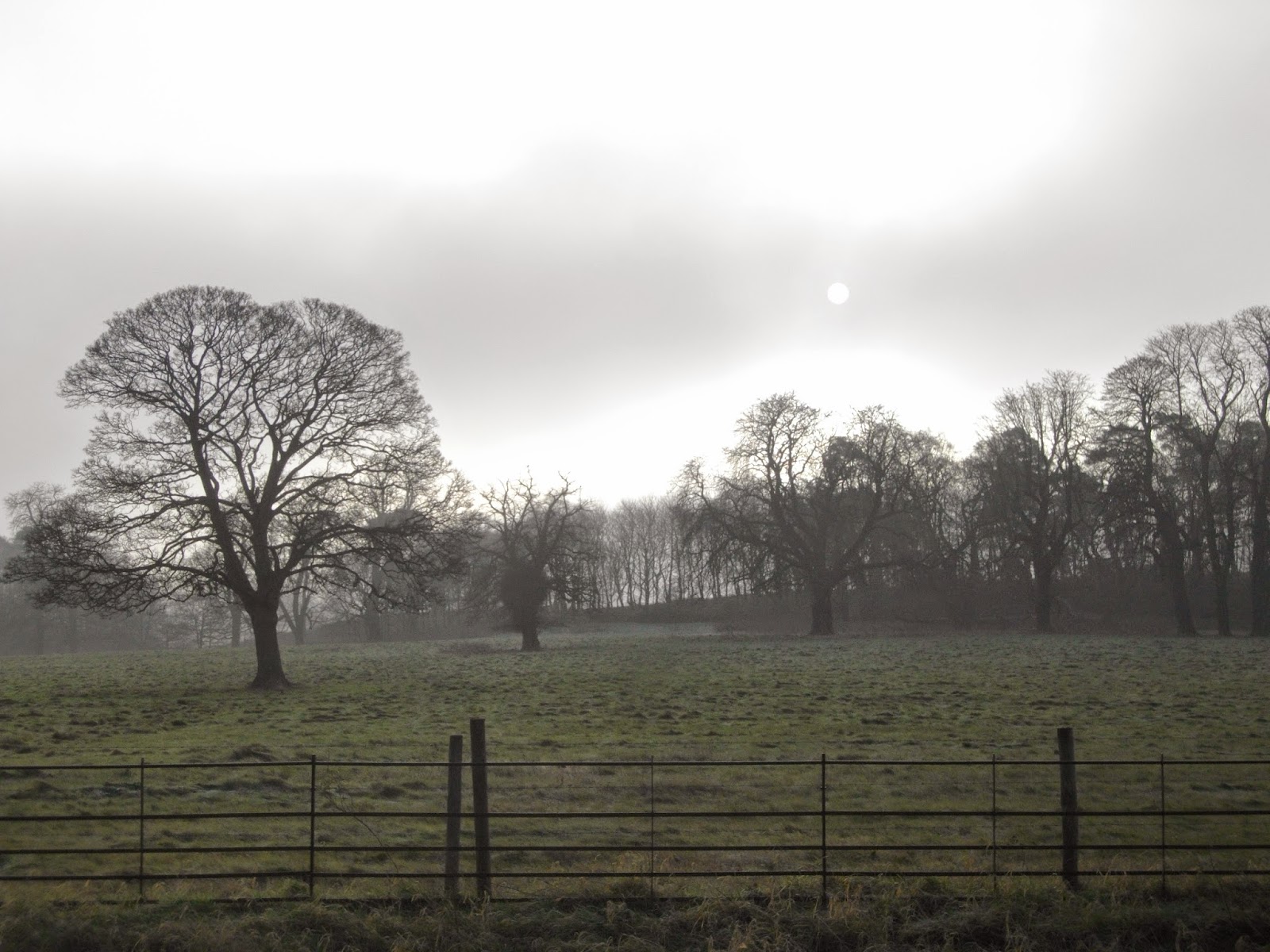 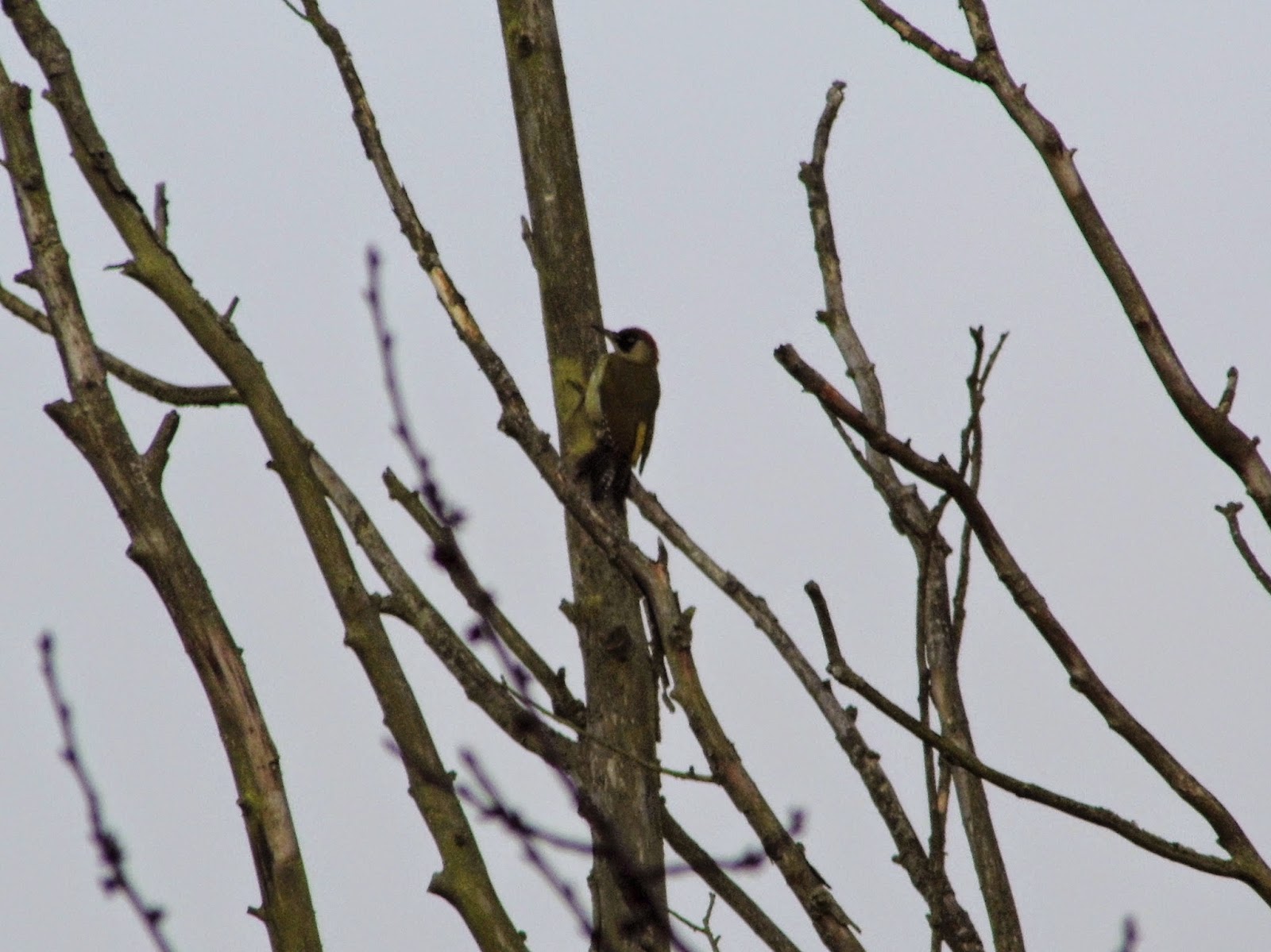 Ducks were spread across the Little Broad, making the counting process that bit more difficult. The pick of the bunch was six Shovelers together at the eastern end. On the Great Broad I scanned through the Black-headed Gulls for ringed birds, unsuccessfully. Further along I did find a red-ringed Herring Gull. Although too distant to read the ring from the south shore I did locate the bird again from the bird screen. It was VKB, a gull ringed as a pullus at Havergate Island in 2012. I had seen it previously here in 2014, and several other birders have also reported it from here. 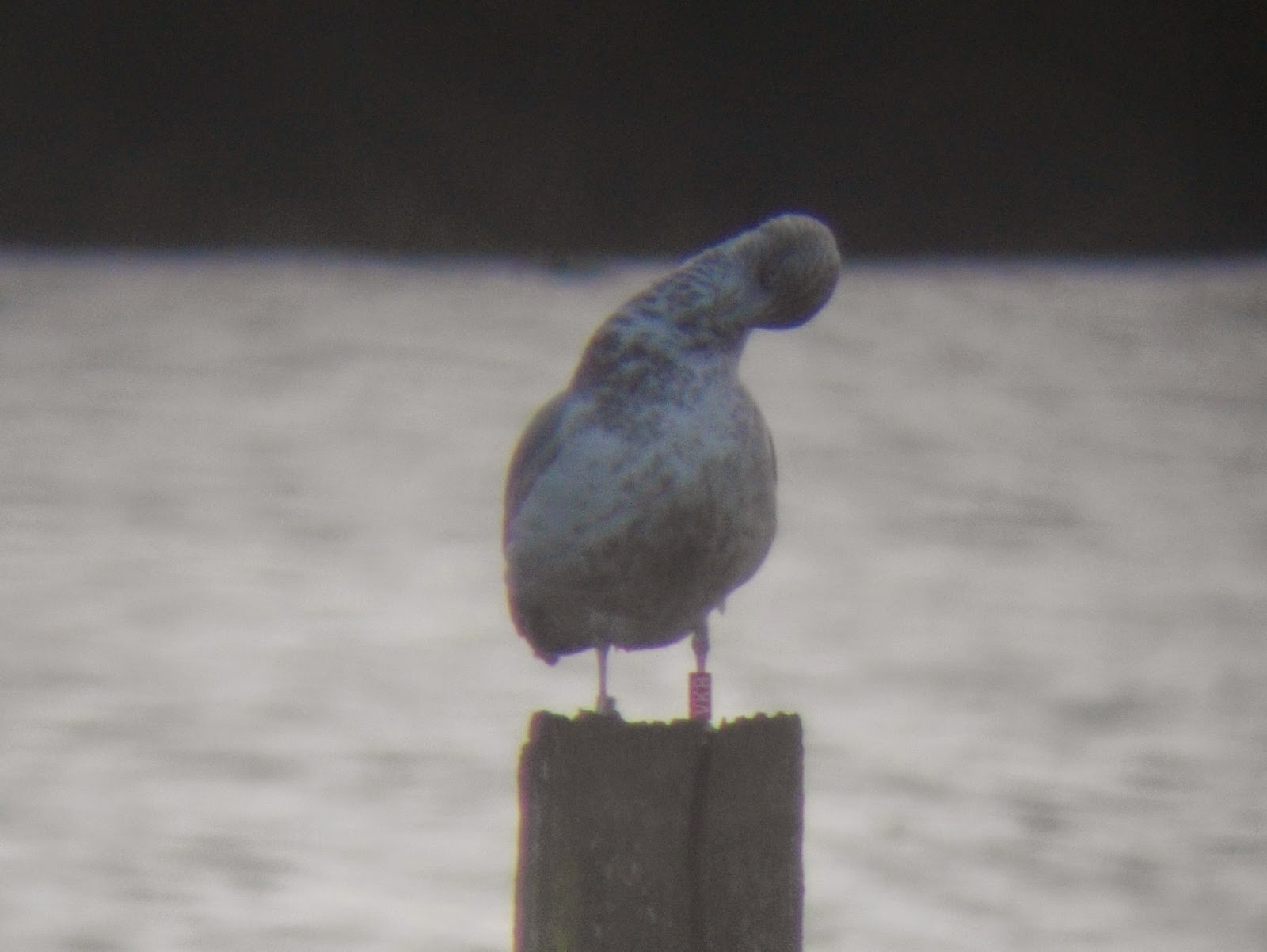 I had been hoping to find the Great Northern Diver that had gone missing from the Strumpshaw/Rockland area, but there was no sign of it. The 2009/10 bird took several weeks to make its way to Whitlingham, so I would advise everyone to be on the lookout. With no other new wildfowl I completed my counts. The combined counts for Little Broad, Great Broad and Thorpe Broad included 80 Pochard, 220 Tufted Ducks, 209 Gadwall, 104+ Teal, 232 Coot and nearly 500 Black-headed Gulls. I did repeatedly check for the Mediterranean Gull, but as it turns out it was still at Thorpe St Andrew and unfortunately you can't see the green from Whitlingham.
Posted by James Emerson