After completing the wildfowl counts on the Whilingham side of the river I headed round to Thorpe. The combined counts are discussed in the previous post - a single Shoveler was the only waterbird of note. A Skylark flew over, and there was no sign of the recently returned Stonechats.

The cattle were still on the marsh, and a poke of a cowpat revealed a Staphylinid beetle and an Aphodius sp, sadly neither identifiable to species from my hasty photos. Further round two dung fungi were doable, Cheilymenia stercoraria and Ascobolus fufuracea. 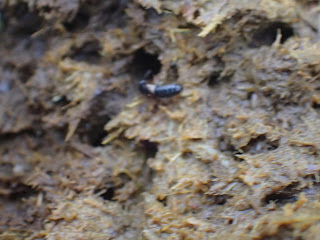 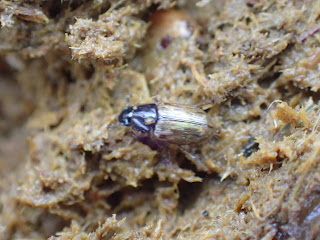 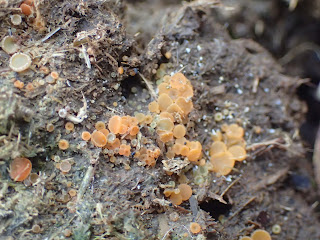 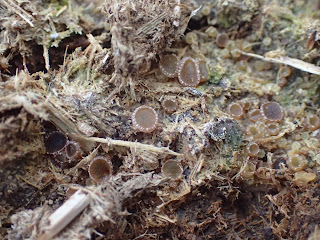 Species of the day was a new hoverfly for me, Dasysyrphus tricinctus, found on Hogweed as I completed my circuit. 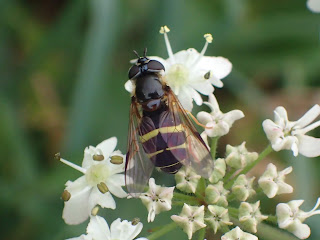