A few interesting sightings from my walks to and from work. Box-tree Moths are spreading around Norwich, which is probably a bad thing because they can defoliate bushes very quickly and get through mutliple life cycles in a year. I'd seen the caterpillars at my inlaws recently, but saw my first Norfolk adult moths at a security light. Nearby I was puzzled by some leaf mines on Sycamore leaves. Leaf mine guru Rob Edmunds confirmed that they were Horse Chestnut Leaf Miner larvae. This species has been recorded mining Sycamore and Norway Maple, but I had only ever recorded it on Horse Chestnut. 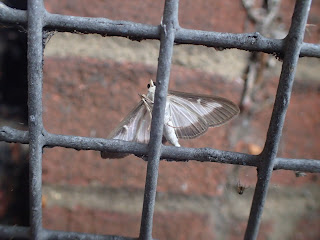 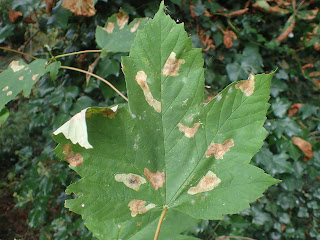 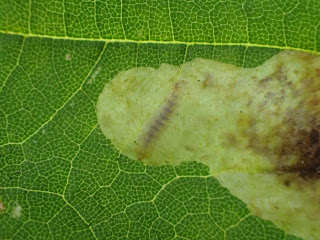 Checking the security light later in the week was productive, as in addition to a few common moths there was a Lunar Yellow Underwing, a species subtley different to Lesser Yellow Underwing and more commonly found in the Brecks. I also found a Blackcap sitting by the path near Micawber's Tavern. I went over in case it was injured, but it was able to scold me and hop off, so hopefully it was fine. At the end of the week I had a close look at a pine tree in Waterloo Park and found my first Scymnus suturalis, a species of inconspicuous ladybird associated with pines. There was also a nicely patterned micro moth, which I think is one of the samara-mining Ectoedemias. 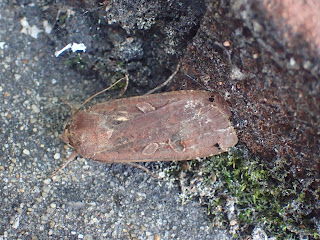 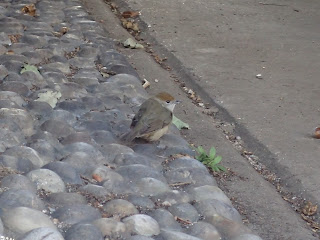 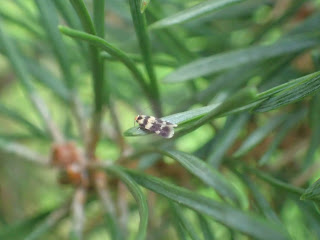 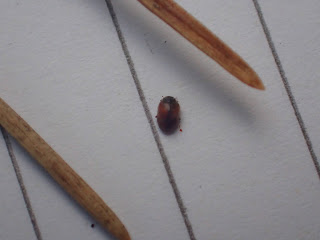