In late summer an increasing number of tweets were being made about Dickleburgh Moor, an Otter Trust nature reserve in south Norfolk that has been attracting lots of waders. We decided to have a look, and having found the small car park we headed to a picnic bench to have lunch. I had brought my spotting scope, but in retrospect should have brought the tripod as most of the birds were distant. That said, I did manage to pick out Curlew Sandpiper, Dunlin, Ruff and Ringed Plover, which was a decent haul. In the weeks after Pectoral Sandpiper, Spotted Redshank and were all present - an amazing list for what at first just looks like a couple of flooded fields. Clearly this is a disservice to the Otter Trust and the ranger managing the site, who have done an excellent job and taken advantage of a site that must be situated on a wader passage route. 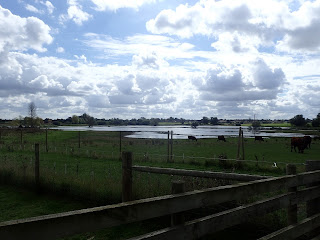 As there wasn't a signposted walk around the site, we decided to head elsewhere for a walk. I had heard of a small nature reserve on the outside of Diss called the Frenze Beck Nature Reserve, which was only a short distance down the road. This was a pleasant reserve with some wet woodland and meadows. There wasn't much out of the ordinary in a brisk circuit, but it would certainly be worth a look if you lived nearby or found yourself in the area. 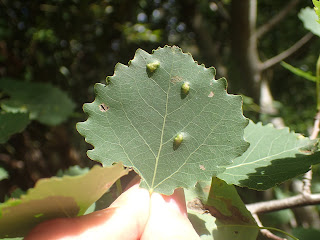 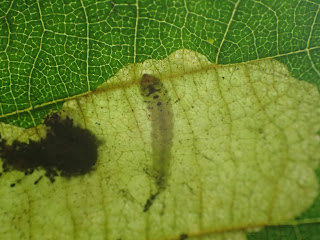 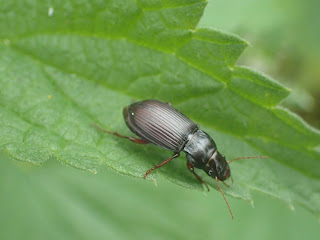 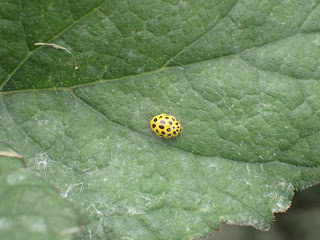 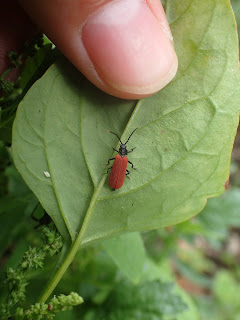 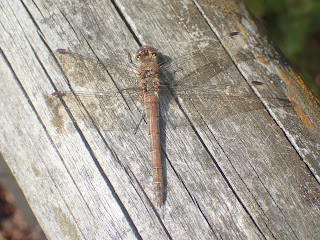