With inclement weather forecast for the weekend I decided to get this months wildfowl count done early. The rain was holding off, but it was humid and the smell of the sewage works lingered in the air. A Grey Heron was the pick of the birds on the Little Broad. Counting the birds near the slipway had been made more difficult by a visitor who had emptied a bin-bag worth of bread chunks out, whipping the ducks and swans into a frenzy. I doubt this applies to many readers of my blog, but if you do want to feed the ducks (and it is a good way of engaging young children with birds) then please use seed. The bread doesn't have much nutritional value for the birds, but makes them feel full so they end up malnourished - for example the Canada Geese currently at Whitlingham with 'angel wings'.

Carrying on around the broad two Common Terns, an adult and a juvenile, where on one of the platforms until they were scared off by a Cormorant. Large gulls were beginning to gather for a pre-roost bathe, but there was no sign of any scarcer species. Looking across to Thorpe Broad a pair of Oystercatchers were on the shingle spit. I scanned the river at regular intervals, hoping to see the ringed Cormorant, but it wasn't a great surprise not to see it as a number of boats had gone past. Back on the great broad four Tufted Ducks were the highlight in the conservation area bay. Just past the outdoor education centre a pair of Egyptian Geese had eight young goslings, which was nice to see. 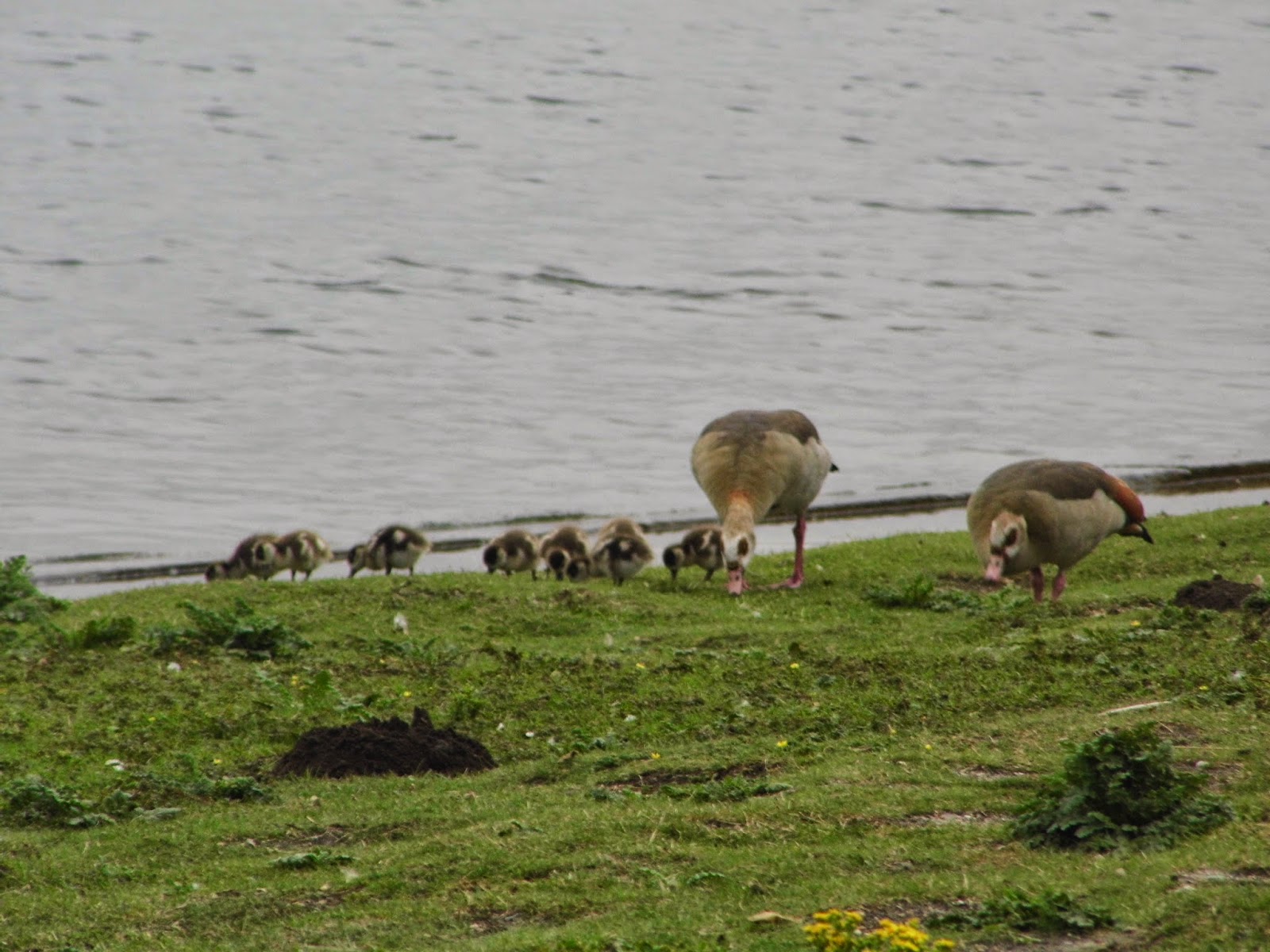 In non avian sightings there were  couple of different Ichneumon wasps about, which I don't hold out much hope of identifying. More 22-spot Ladybirds were present, this time on a burdock plant. I did add a new species to my patch list, the common but unobtrusive plant Spear-leaved Orache. 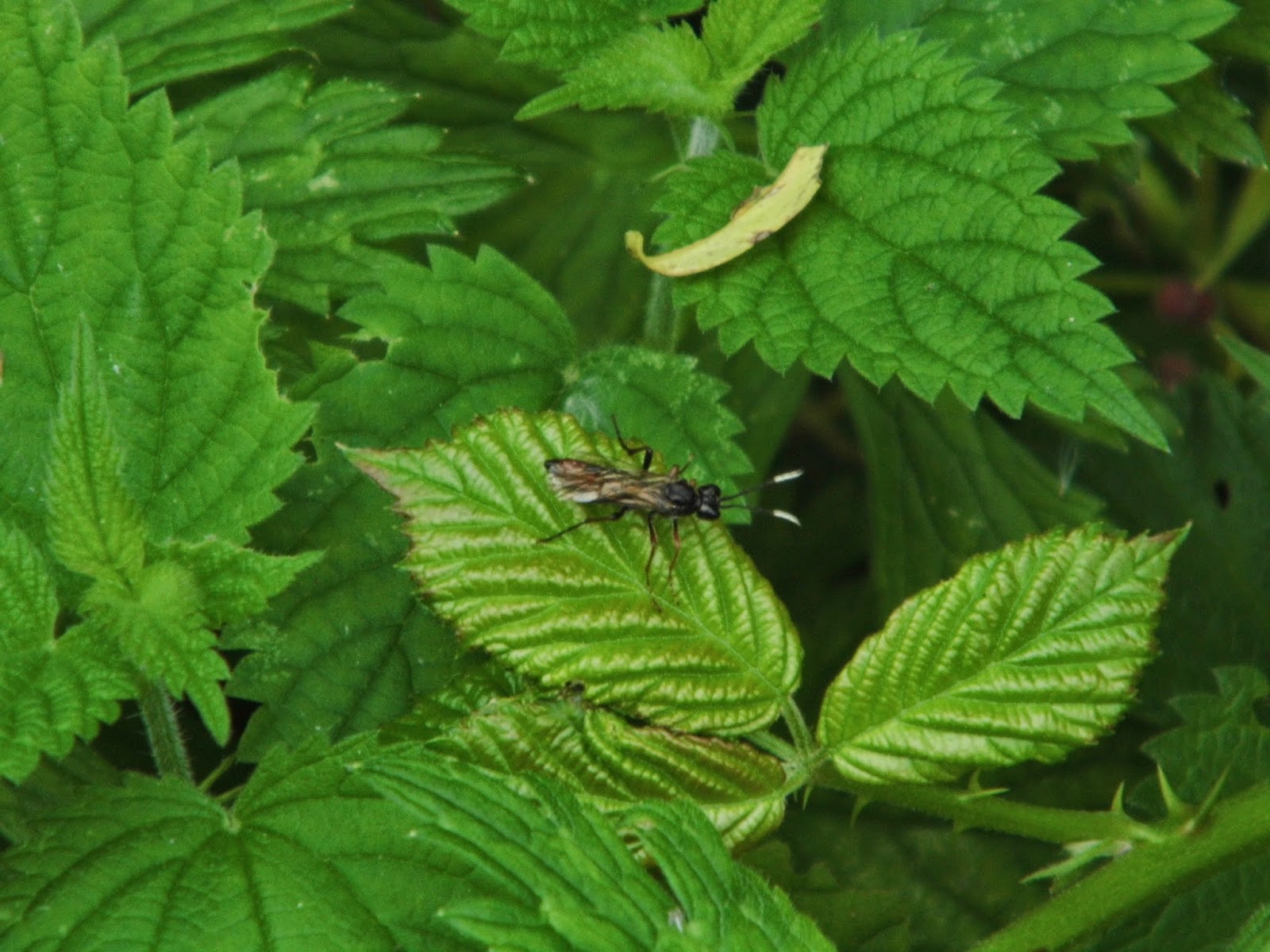 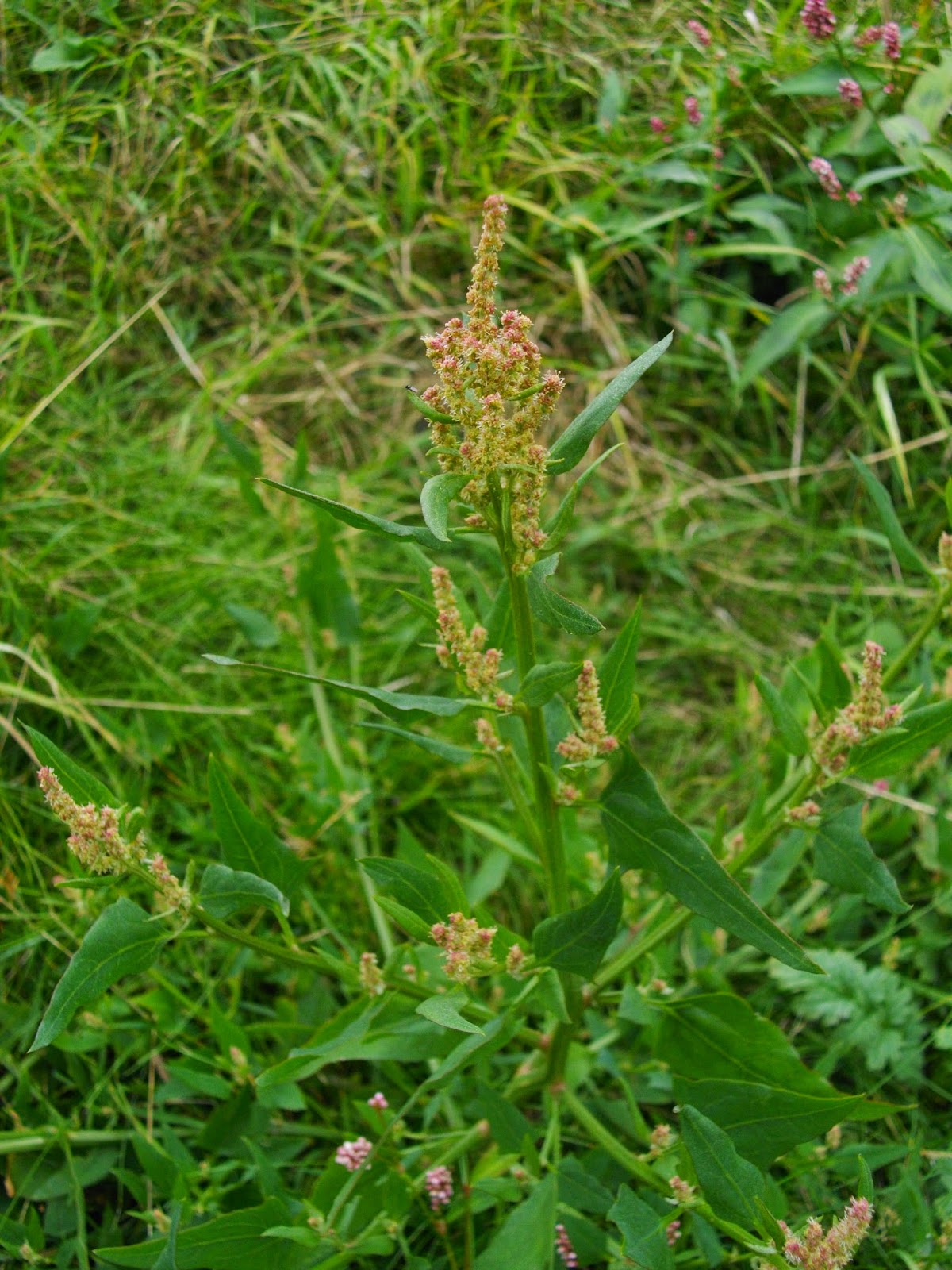