On my last visit to Whitlingham I was rather dispirited by the lack of birds, and was checking the vegetation in the hope of a new invertebrate to enliven the visit. I stopped at a patch of Burdock near the slipway and immediately noticed a ladybird. It was an Orange Ladybird, quite common around here. I kept looking, and found three 22-spot Ladybirds, also quite common. I was about to walk on when I noticed that many of the burdock leaves were a whitish colour. This was Burdock Mildew. I double-checked with the county fungus recorder in case there were other species of mildew growing on Burdock, but none have been recorded. Burdock Mildew is probably very common, but so few people are interested in mildews that this was only the fourth county record! Having finally sorted out my lists this was my 749th species at Whitlingham and my 1006th in the Norwich area. 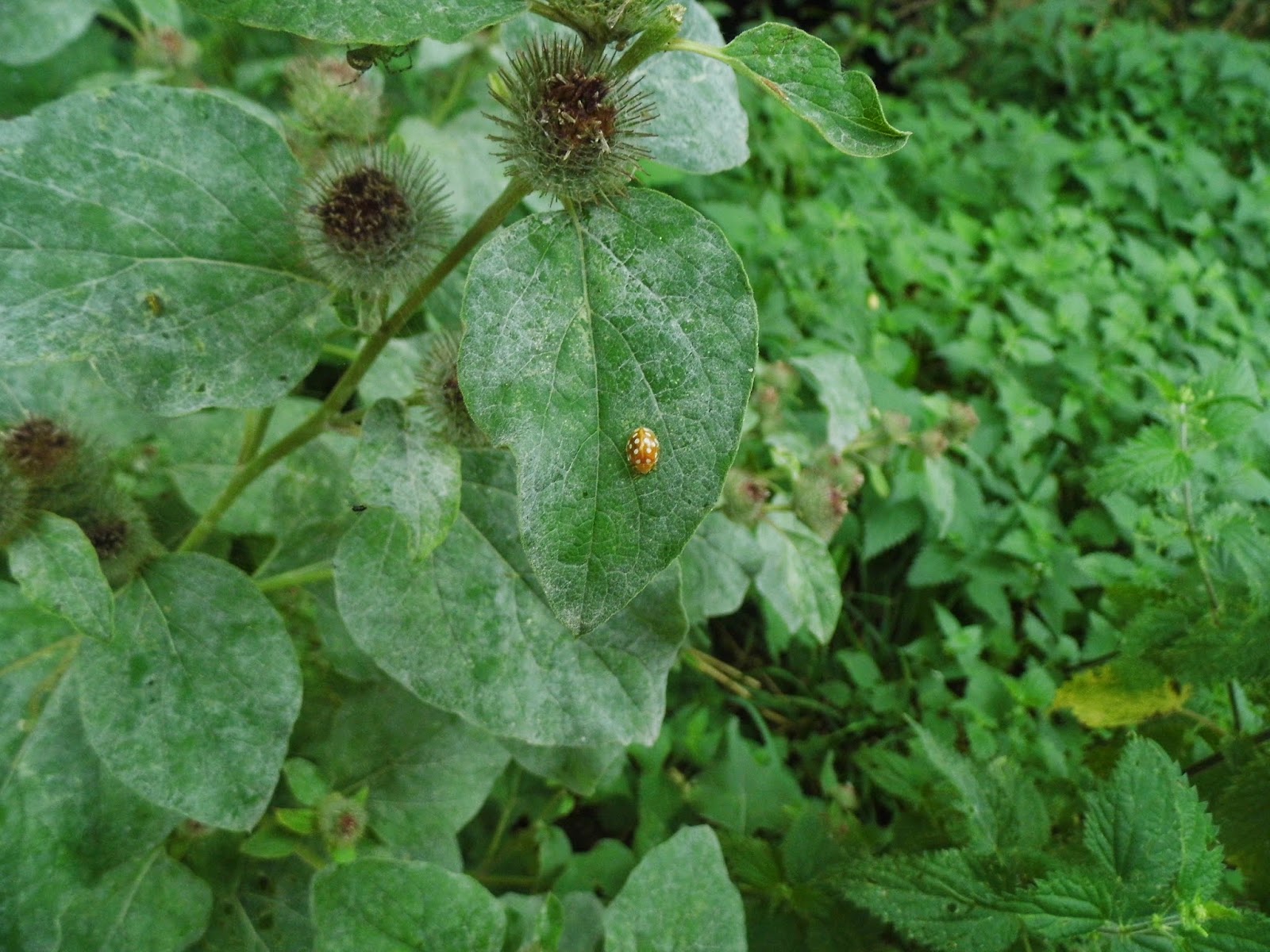 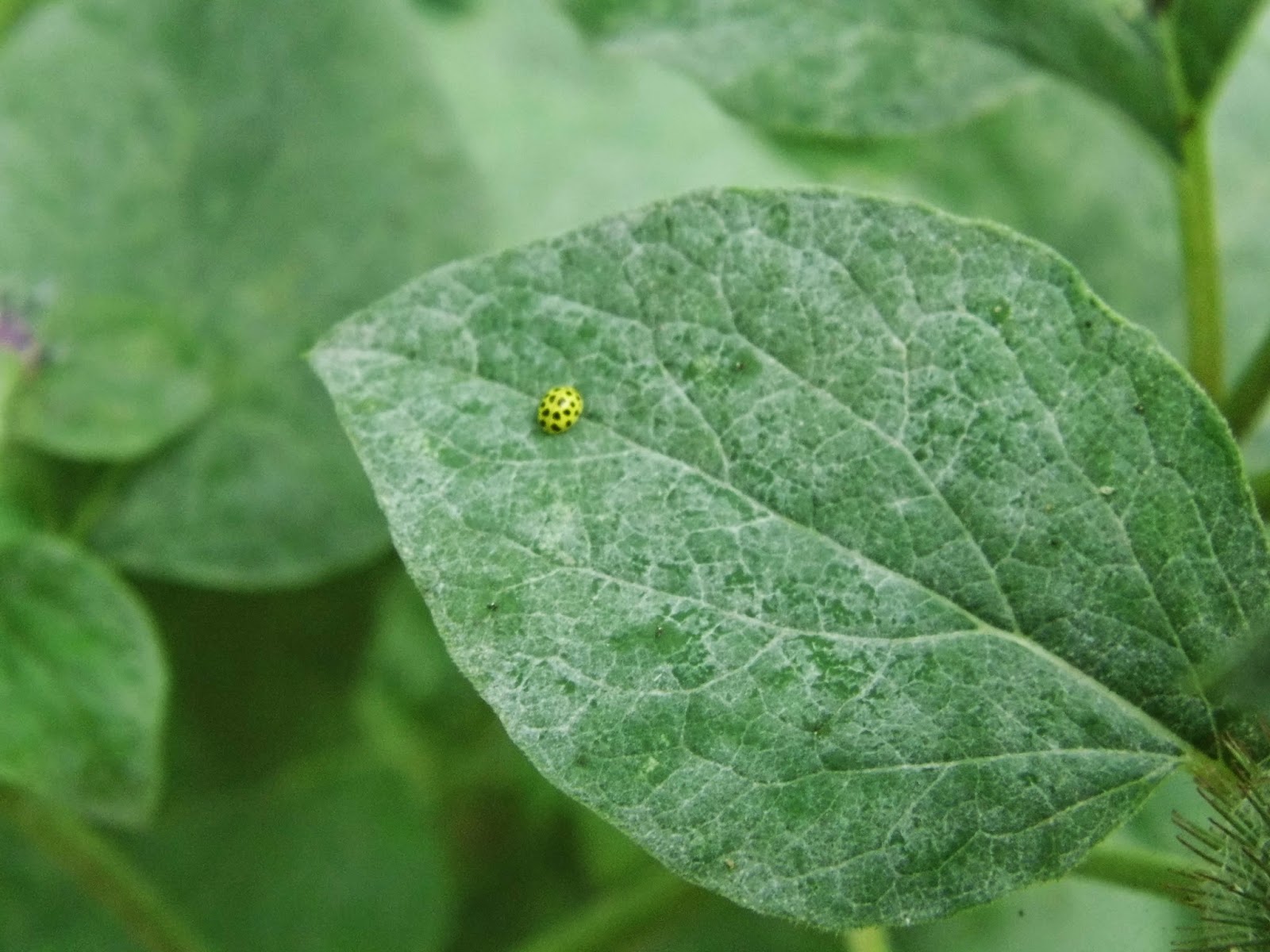 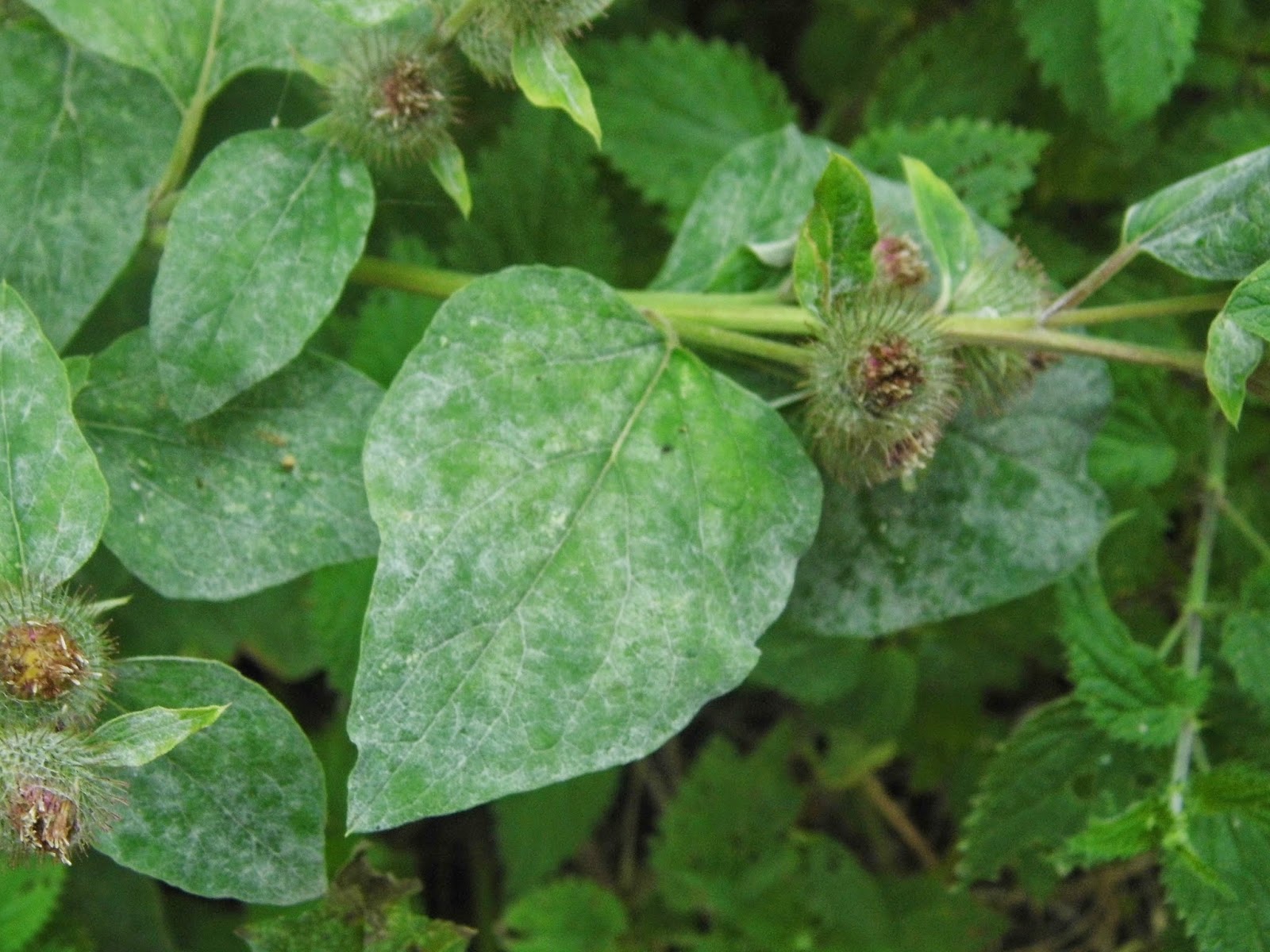