This weekend the evenings were designated as National Moth Night(s), and moth-trapping events were held across the country by Butterfly Conservation. Yes I'm aware there are some slight contradictions there. Anyway, the main Norfolk event was held at Foxley Wood NWT reserve, the largest area of ancient* woodland in Norfolk. The event was well attended, with around 30 people present, and we saw about 70 species of moth. This total was a bit low for the time of year (and across seven traps), but still included a good variety and large numbers of some species.

A Brindled White-spot was the scarcest species found, but there were several other species that I had not seen before, including Grey Arches, Plain Golden Y and Pale-shouldered Brocade. 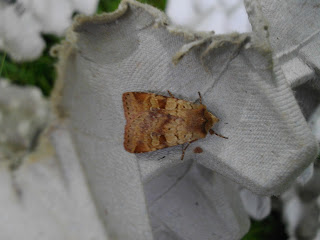 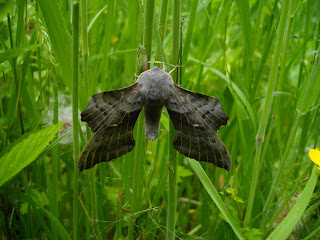 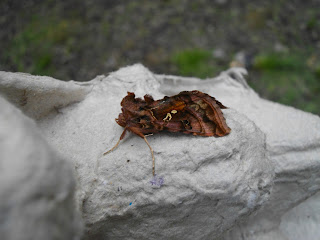 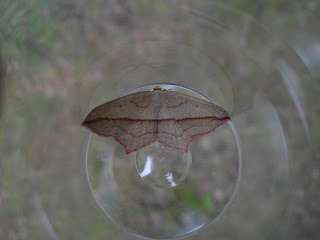 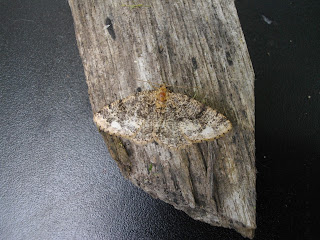 * later we went on a walk with the warden, who told us that rather than ancient woodland, Foxley could be considered primal woodland. This term, which I hadn't really come across before, means that the area had been continuously wooded since the last ice age retreated. In England, 'ancient woodland' means woodland present since before 1600.
Posted by James Emerson