There had been no sign of any early hirundines at Thorpe, so I decided to go round and try Whitlingham. I had a scan over the broad for Garganey, which were also notable by their absence, before heading up onto the picnic meadow. It is too early for the grassland plants to be out, so I made my way to a large area of Cherry Plum on the edge of the woodland. I got excellent views of two Commas, one of my favourite butterflies, as well as several species of bumblebee. There was also a Bee-fly, my third of the day, and two more solitary bees. The young Holm Oaks nearby were covered in mines of the micro-moth Ectoedemia heringella, a 'Notable B' species, although now common across Norfolk according to local leaf-mine guru Stewart Wright. The highlight of my visit was views of a Chiffchaff only a few feet away, feeding amongst the blossom. 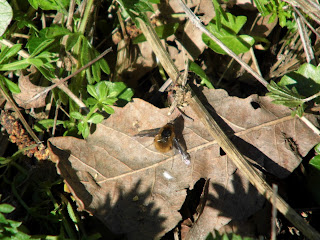 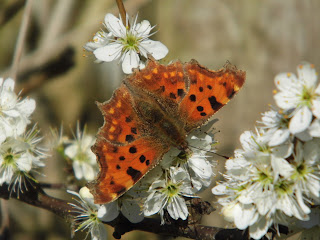 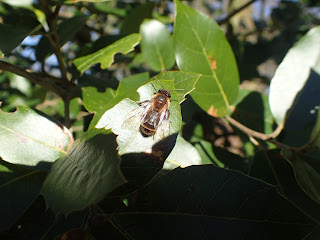 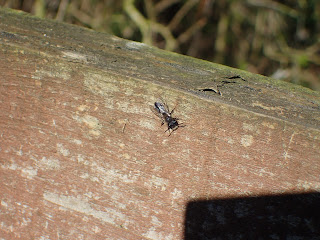 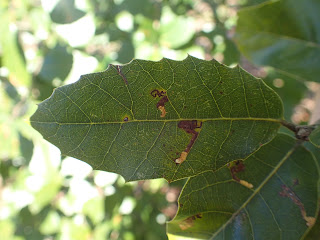 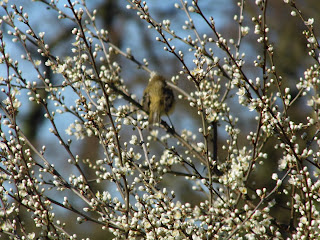 Despite seeing me, the Chiffchaff wasn't concerned enough to turn round... 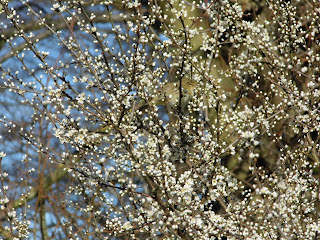