Once we get into December my commute-to-work wildlife recording takes a hit, with about 15 minutes of light on the way in the only real chance of seeing anything. A few days previously the National Agromyzid Recording Scheme newsletter had been released, summarising the years records, and I had gone through the list of species recorded to see what I should be looking for. One of the commonest species I had yet to record was Cerodontha iridis, a leaf mine found in Stinking Iris leaves. Knowing that the iris grew in a churchyard off St Benedict's Street, I timed my walk in to reach the church after dawn, and low and hehold, I found the mine. I also saw two other new species, a rust on the iris caused by Puccinia iridis, and a small fungus growing on the mossy wall, Arrhenia rickenii. 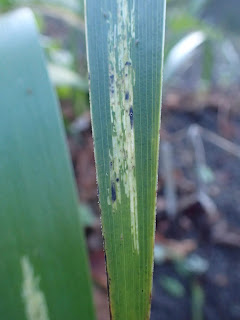 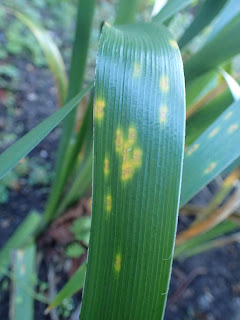 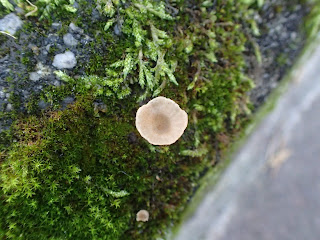 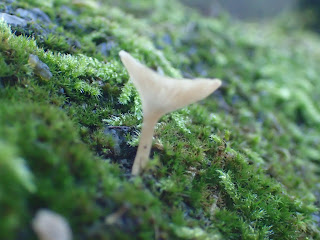