A sunny day with little wind, and accordingly there was an upturn in the number of insects in the garden. Firstly there was a Hairy-footed Flower Bee, an iconic spring species. When we first moved in we planted some Lungwort specifically to attract this species, and to my slight surprise it actually worked almost straight away. Today though it was on the Perennial Wallflowers. A Small Tortoiseshell flew through the garden to add my first butterfly. 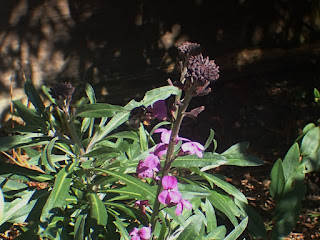 I then had a look at the Rose-of-Sharon to see if anything was basking on it, finding my second garden shieldbug of the year, a Common Green Shieldbug. There were also some old leaf mines of the micro moth Ectoedemia septembrella and a Common Wasp. Above was my first garden hoverfly of the year, Eristalis pertinax. 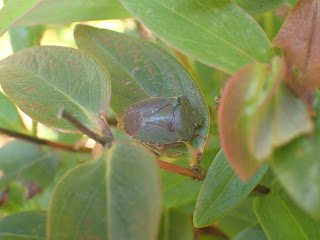 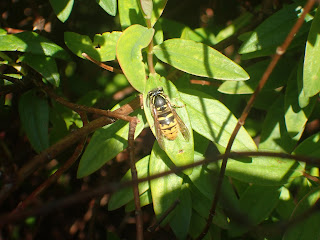 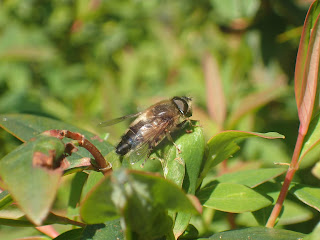 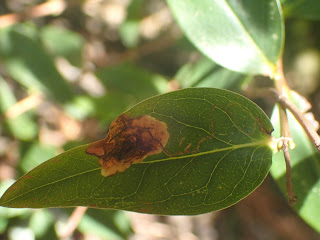 In stuff that doesn't go down on the list, there were several different flies that I couldn't identify. The Sow-thistle and Dandelions are both covered in leaf mines caused by Chromatomyia 'atricornis' agg - they could have been caused by Chromatomyia horticola or C. syngenisiae. I also noticed some aphids on the Buddleia, but they are still quite young - hopefully when mature they might be easier to identify. 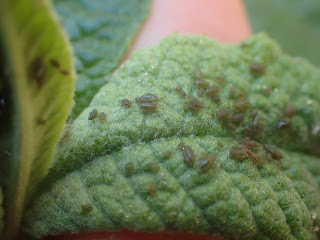 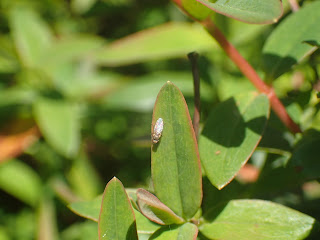 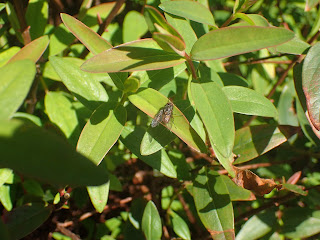 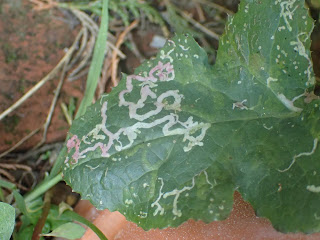