Having not seen my dad during lockdown, I arranged to meet up outside so we could go for a walk. Having spent the past few months in east Norfolk I decided to head west to Roydon Common and Grimston Warren. I'd not visited the latter site before, so Lukas from the wardening team had very kindly agreed to meet us to show us some of the more interesting bits. We had an excellent morning, including great views of both male and female Black Darter dragonflies, plus various other odonata. 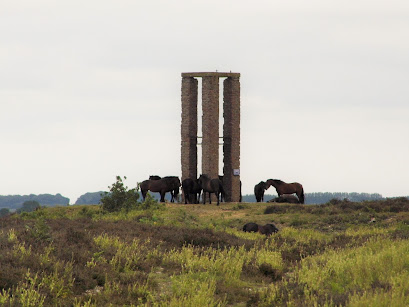 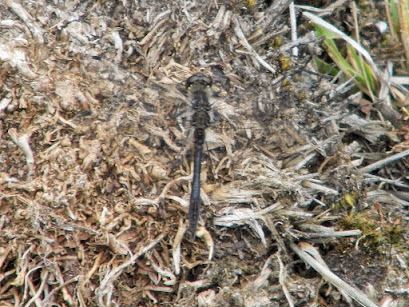 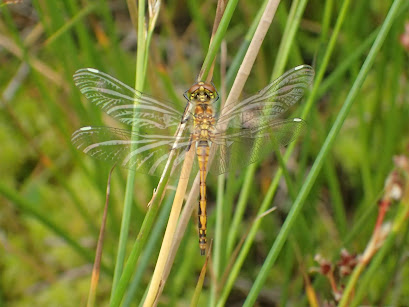 After lunch we checked out an area for Raft Spiders, a relative of the more commonly mentioned Fen Raft Spider, and after a bit of scanning of pools I managed to find one. The site has lots of Round-leaved Sundew so I kept checking for Sundew Plume moth caterpillars, an unusual species that eats this insectivorous plant. At one point I thought I'd found one, but it turned out to be a hollowed-out husk, which had been parasitised by the ichneumon wasp Campoletis trichoptili. Whilst not the species I was looking for, this ichneumon is understandaly rarer than the moth, with only a handful of UK records and new for Norfolk. 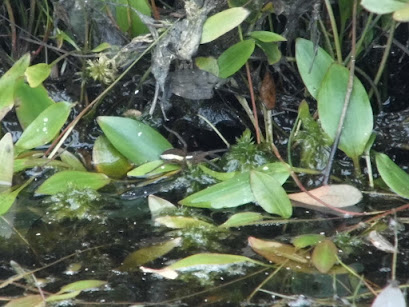 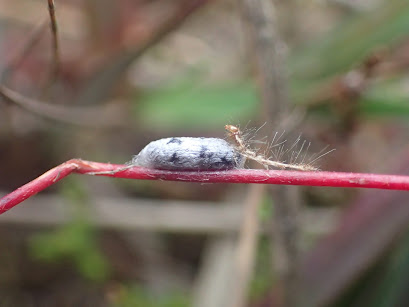 A big thank you to Lukas for his help. Both sites are large and we didn't cover too big an area, so another visit next year might be in order to see things like Bog Asphodel and some of the scarcer bee species.