As I had a few days off I had planned to take the opportunity to go to Natural Surroundings on Tuesday morning to see their moth club open the moth traps. The forecast for Monday night and Tuesday morning was rain, but we decided to go anyway. This proved to be a good decision, as we saw around 65 species, some of which were new for me, including Lobster Moth, Seraphim, Green Arches and Alder Moth. Thanks to Greg and the rest of the group for sorting through the traps. 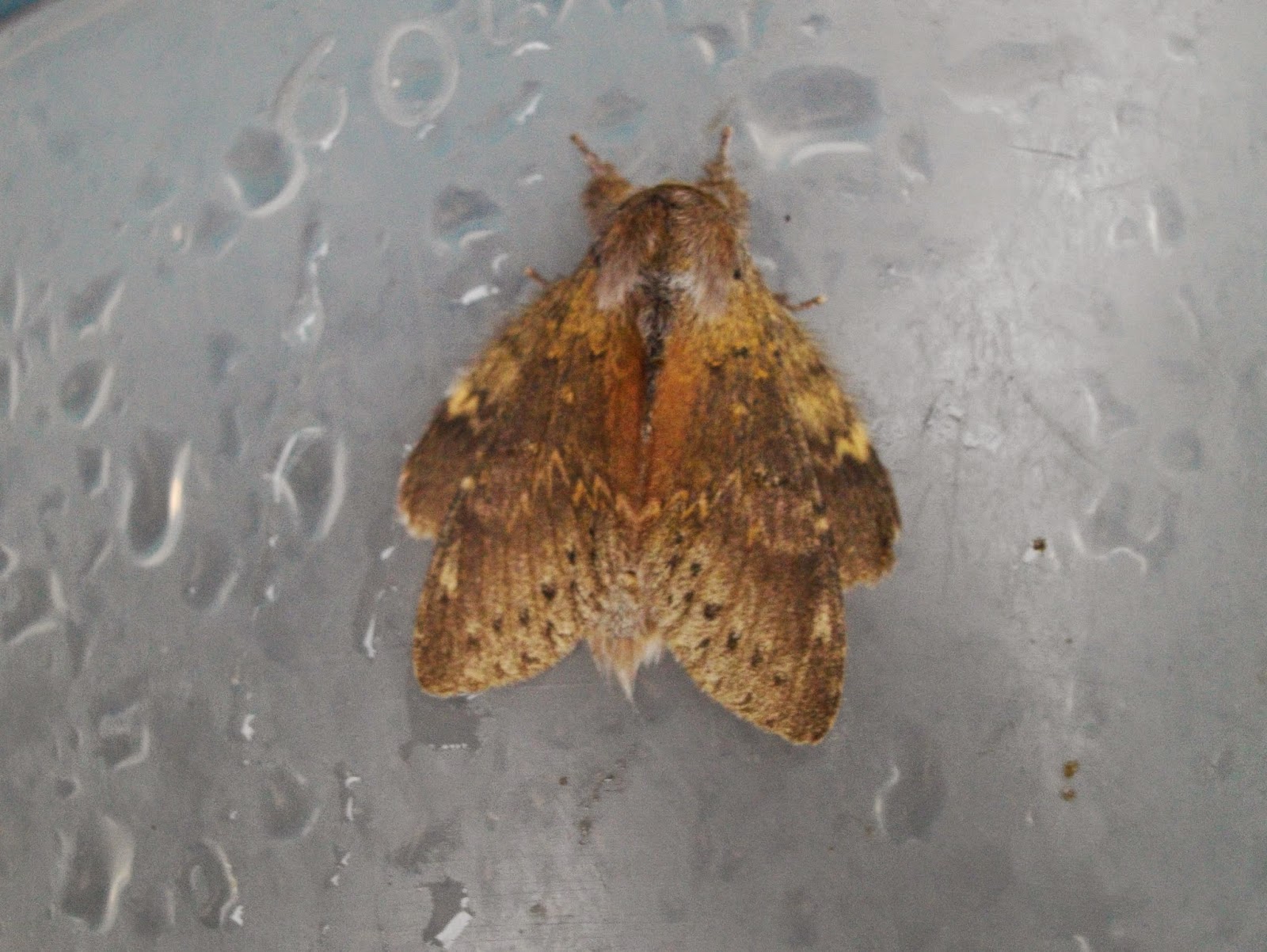 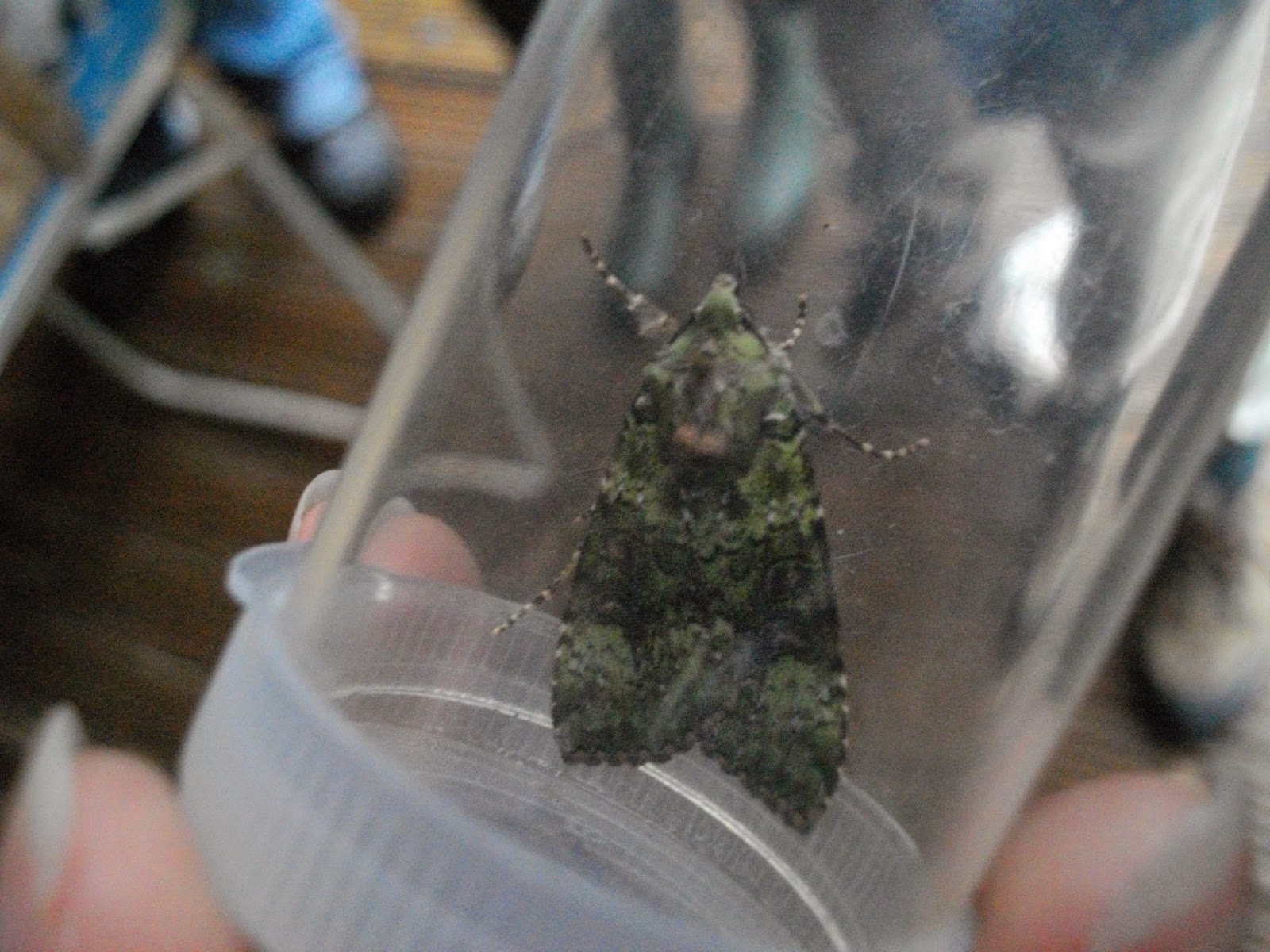 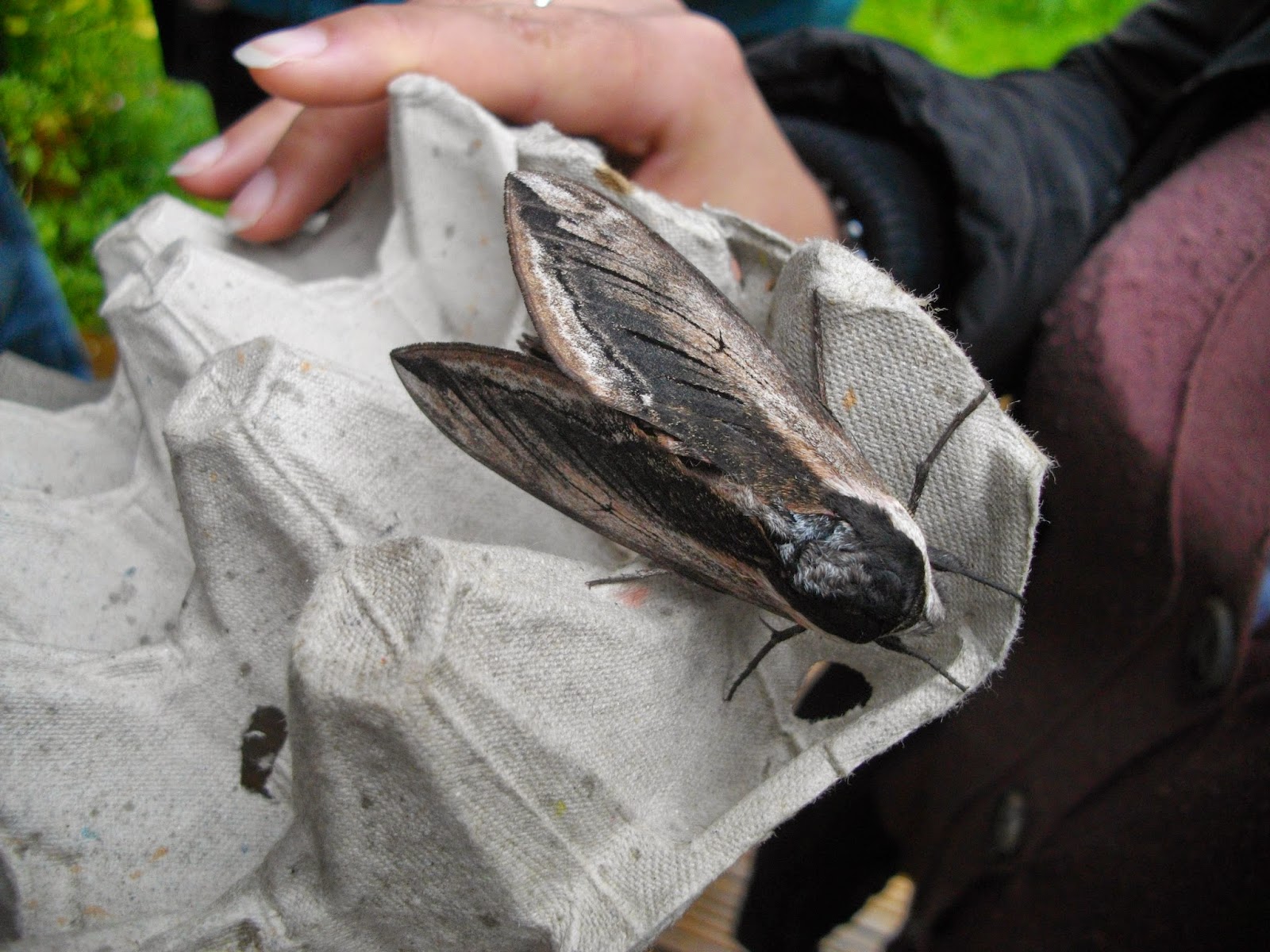 After the traps were empty we had a hot drink and piece of cake in the cafe, before heading to Cley. Here we had lunch whilst the rain bucketed down outside. The previous day a Black-headed Bunting had been seen in a Cromer garden and access had been arranged for after 1 should it be found, so we headed home via Cromer just in case, but as it happened there was no sign of the bunting.

Email ThisBlogThis!Share to TwitterShare to FacebookShare to Pinterest
Labels: Moths