The final day of my short holiday, and we were visiting friends in North Walsham. Whilst there I went for a walk to Pigney's Wood, a local nature reserve. I started by following a footpath down to Little London, and then on past Mike Thurston's watersports centre. Here I found that where the path crosses the river the high water levels had washed away part of the path. I could have jumped it, but given the mud looked slippery I chose instead to walk along to the road. This proved to be the safer option, but did mean that my legs got absolutely soaked, to the point where the water began to pool in my walking boots. Having reached the road and proceeded along the correct side of the river I found that the path was flooded. Not knowing how badly I retraced my steps and tried again, this time walking along the road to the main car park. 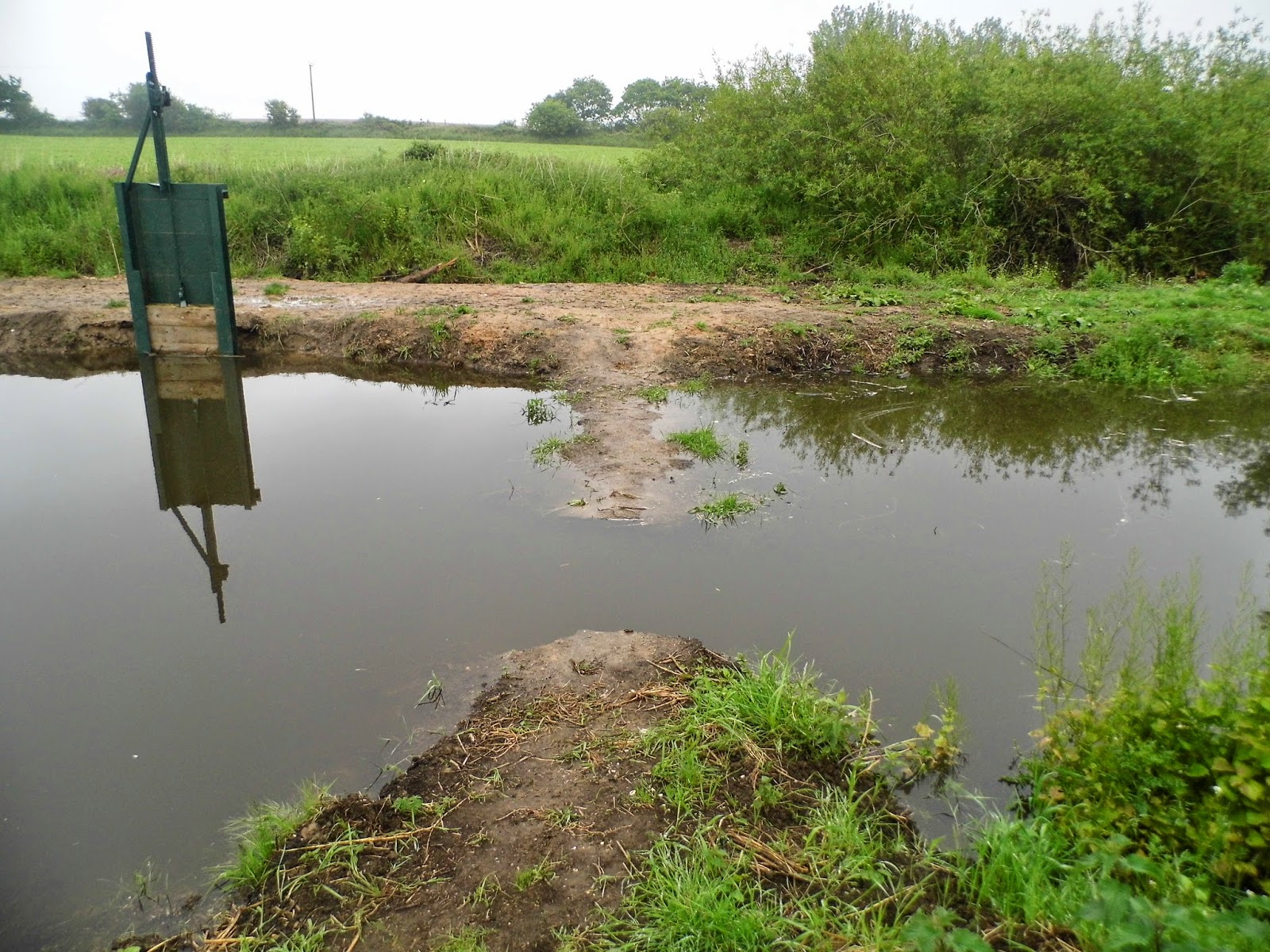 All of this wet footpath-walking hadn't been completely devoid of wildlife, I had seen Sedge Warbler, Reed Warbler, Reed Bunting, Whitethroat and Sparrowhawk by this point. An Azure damselfly and a Diamond-back Moth were also of note. As I walked along Hall Road a Yellowhammer sat on the wires and the mist rolled across the fields. 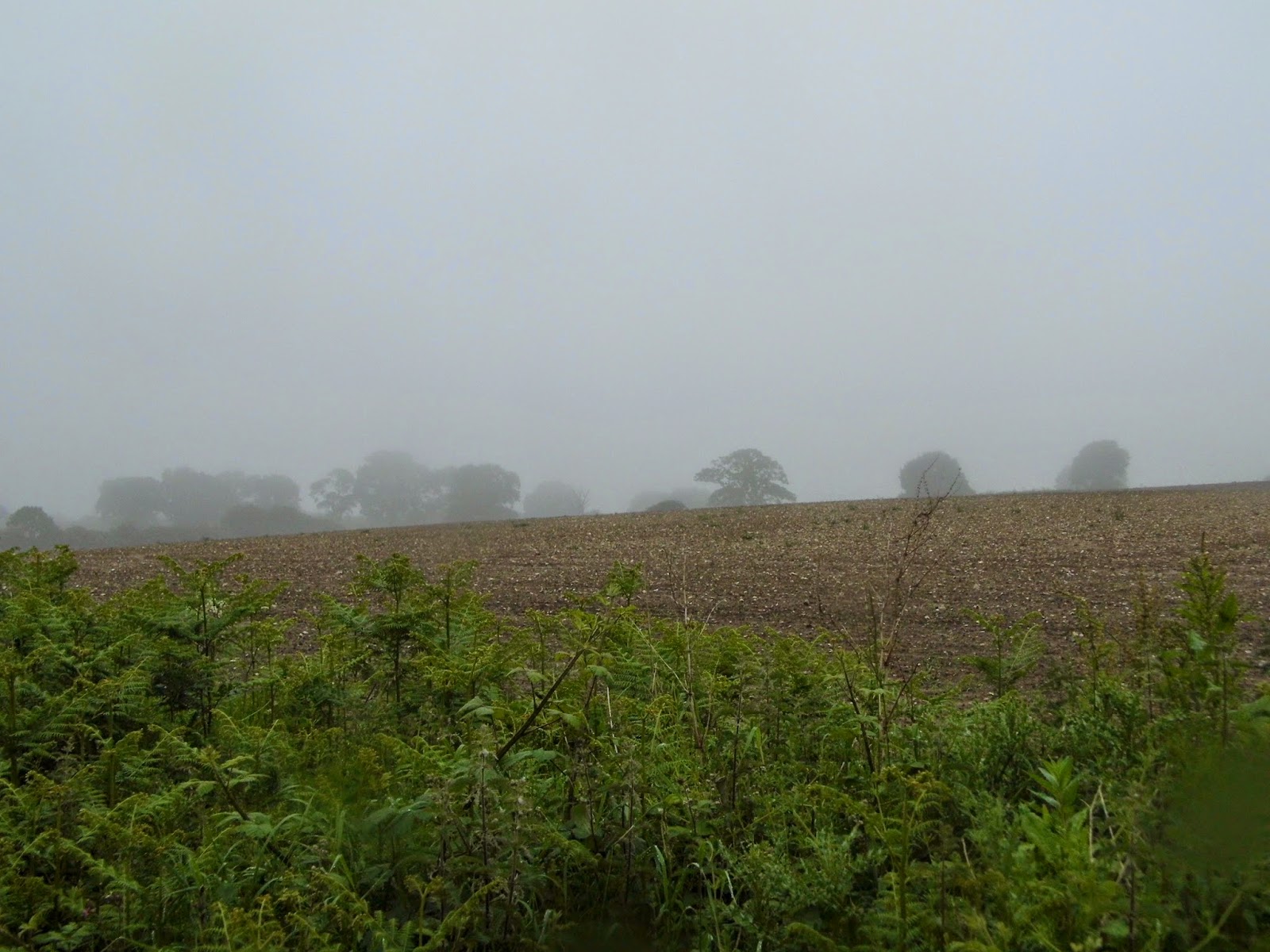 After checking the sightings board I took one of the paths towards the old barn. From here I walked to the pools, disturbing a Kingfisher from the pond-dipping platform. A Cuckoo was calling from across the river, and I managed to see it near the top of a willow. Despite looking around some of the hedgerows and mature woods I didn't see much else of note, and headed back via the old railway line, hearing another Cuckoo and getting close views of a Kestrel near the canal. 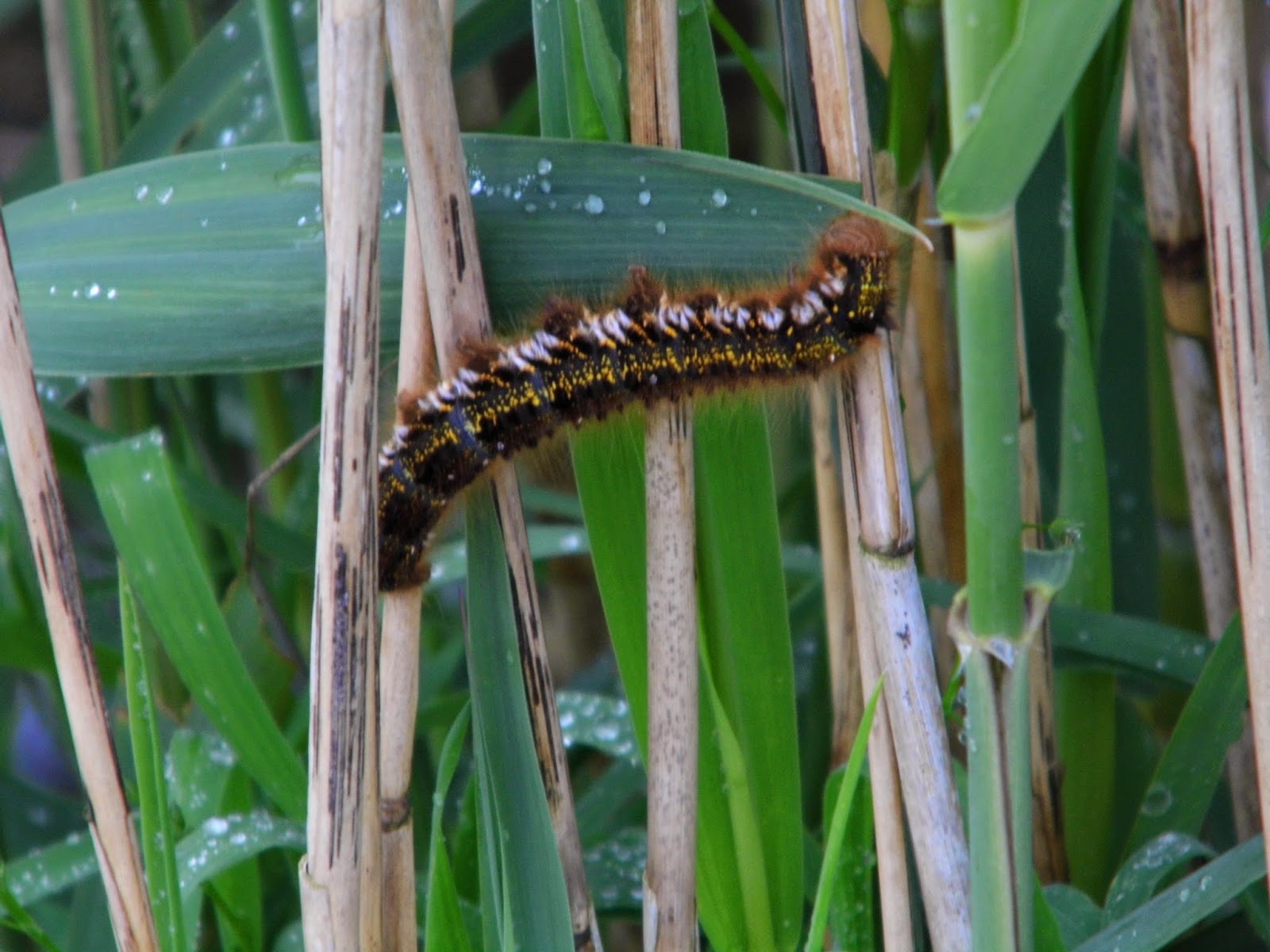 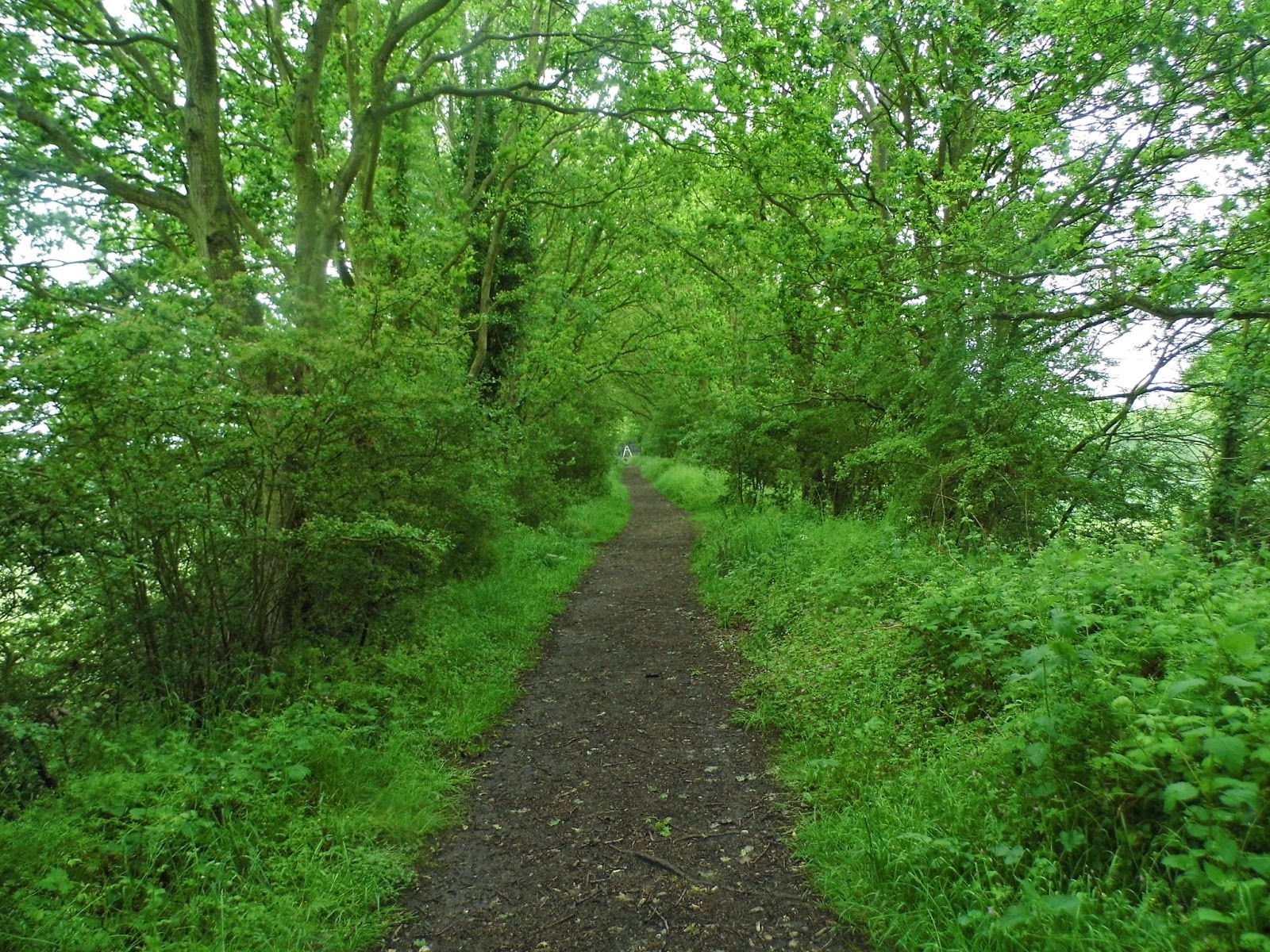