Having been busy at the weekend I headed down to Whitlingham this evening to make the most of the sunshine. I popped into Trowse Woods on the way to double-check the small patch of Wild Garlic for Ramsons Hoverflies. This species is the NBIS species of the month, and the added attention has meant new records from several locations around the county. Wild Garlic isn't particularly common around Norwich, and there were no hoverflies around this particular few plants. 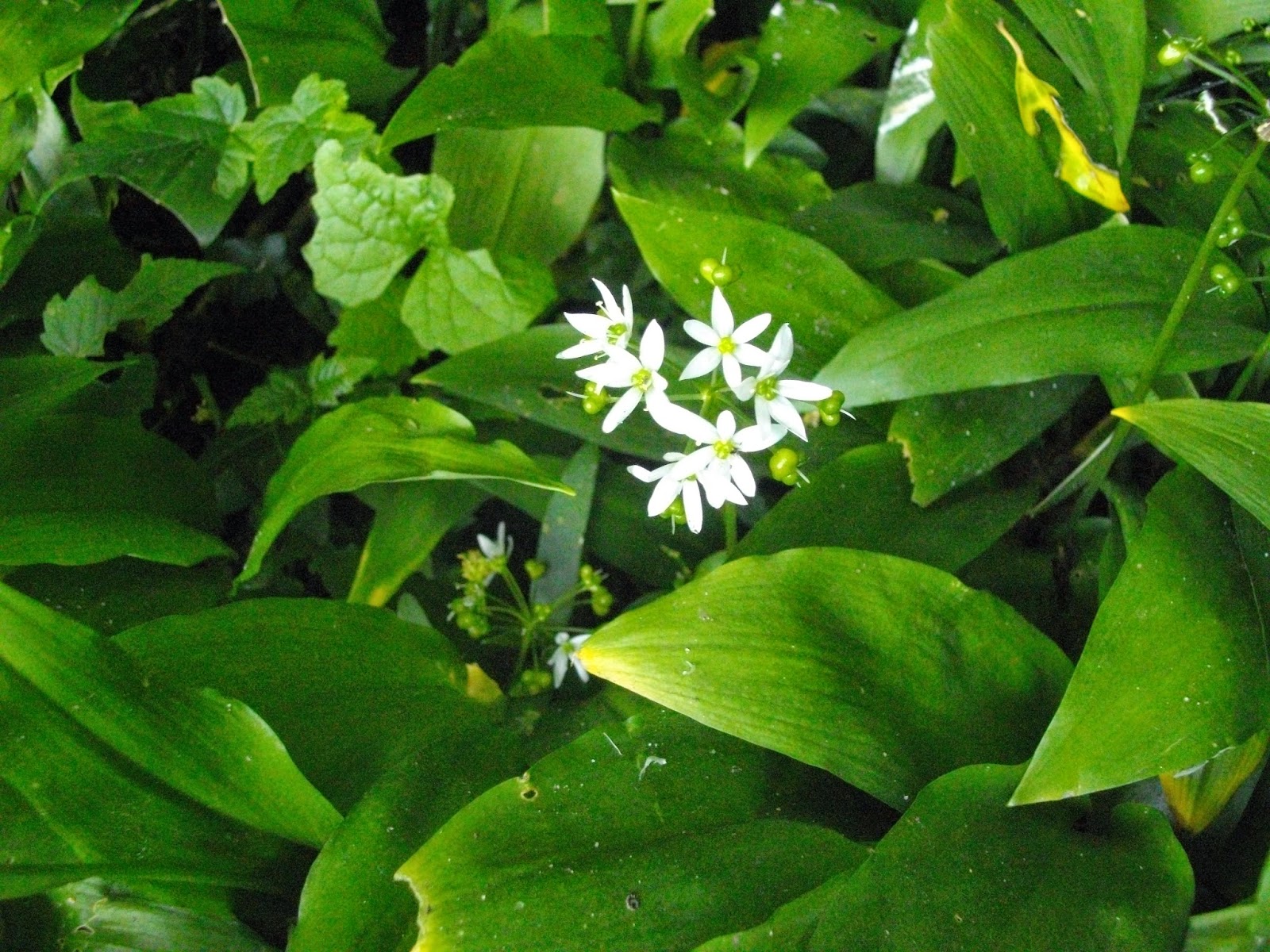 Whitlingham was busy, with some sort of swimming competition going on. The constant splashing of the swimmers created a sound rather similar to walking along a swiftly-flowing river. Once the swimming had stopped, peace descended and in fact most of the birds I saw were picked up by song or call. This started with three Common Terns chasing each other over the broad, followed by some Swifts overhead. Next up was a pair of Garden Warblers, showing well amongst some willows.

Further along I was checking the riverside scrub when I heard a Lesser Whitethroat singing from a Hawthorn bush. Although annual, I seldom see more than one a year so this was a good sighting. Well in theory it was a good sighting - in reality it was a rubbish sighting as it stayed steadfastly in the middle of the bush, only showing occasionally. There wasn't much in the conservation area or across the river, but a Bullfinch called from the east end of the broad. Walking back along the south shore I passed at least six broods of Greylag Geese, plus two broods of Canada Geese and one of Egyptian Geese.

In addition to the aforementioned birdlife, the nettle beds were awash with invertebrates. Lots of moths were flying, mostly a Carpet sp (looked like Garden Carpet but I never saw one settled) and Common Marbled Moth. 2-spot, 7-spot and Harlequin Ladybirds were common, along with some powdery-green Weevils (there are several similar species). Other species included Soldier Beetles, Common Blue Damselflies and a Red-and-black Froghopper. 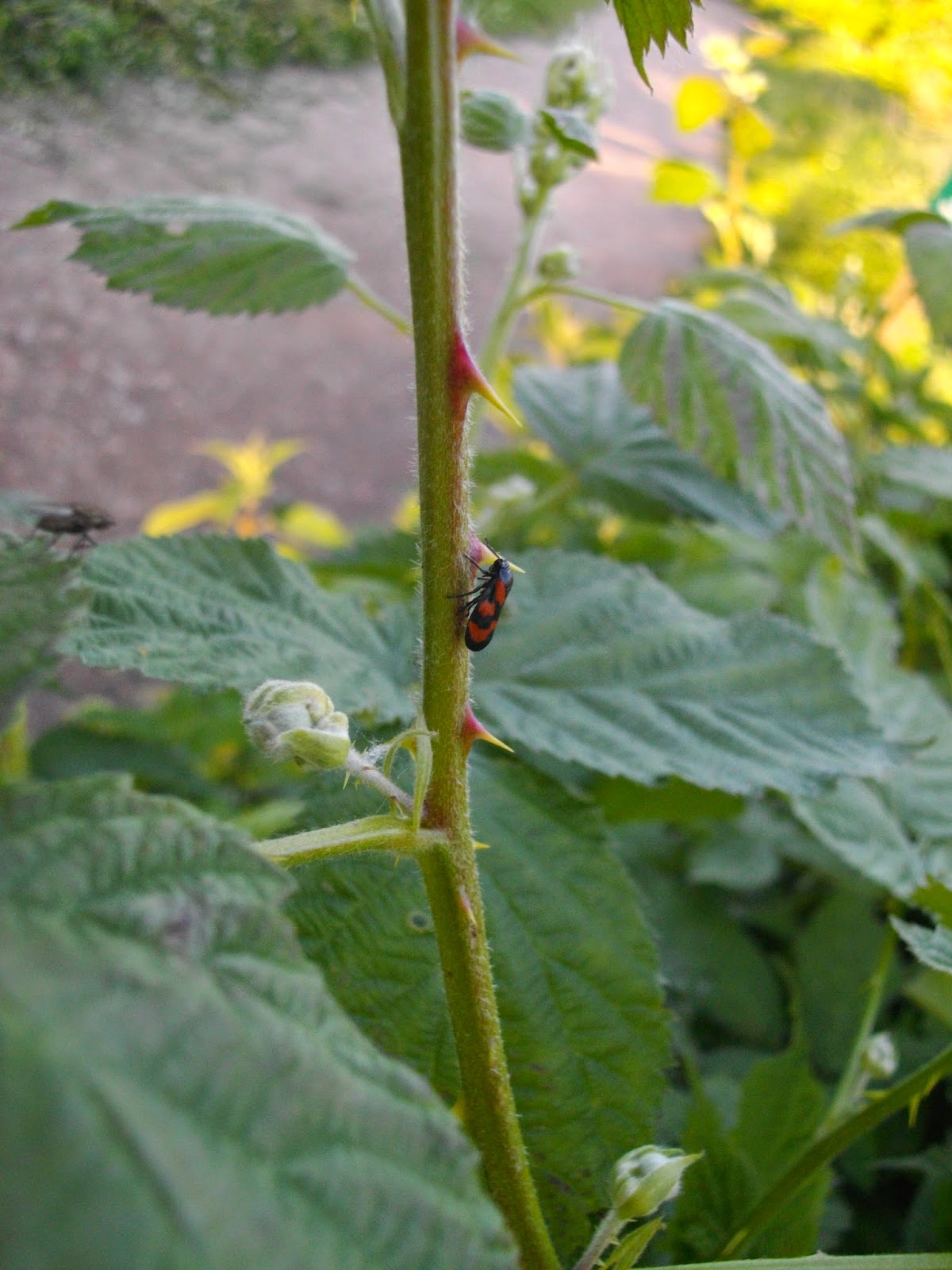 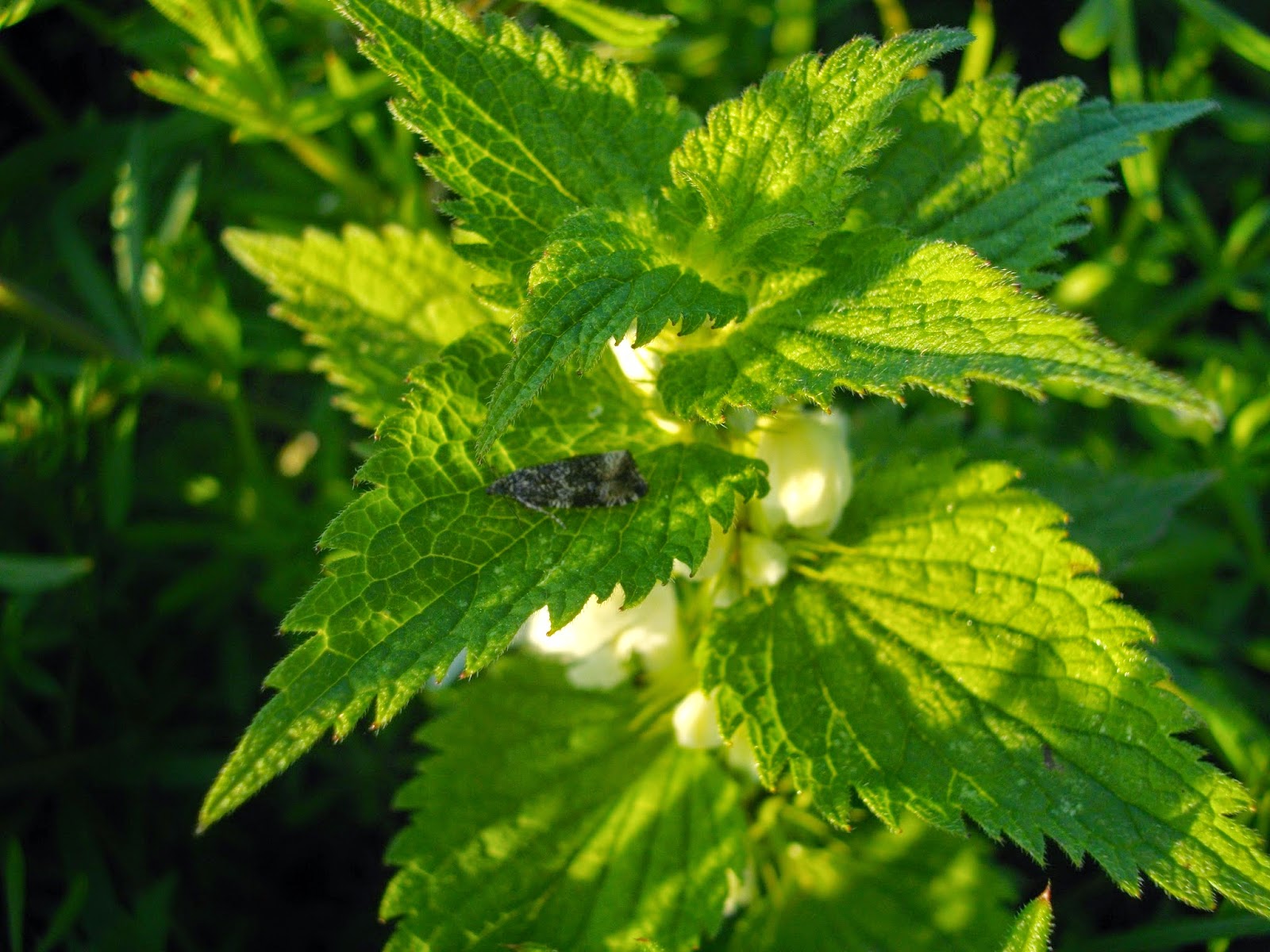