NORTH NORFOLK: Titchwell in May

Having not been birding for a while, Cathy fancied a trip out, so we headed to Titchwell. Despite the nice weather it wasn't particularly busy, and quite a few of the people we did see seemed to be more interested in the beach than birds. Avian highlights were a brood of Red-crested Pochard ducklings, two Little Gulls and an offshore Red-throated Diver, but we also enjoyed close views of Common Terns and Avocets, along with a very tame Robin in the picnic area.

As well as the birdlife we also saw Hairy Dragonfly, Four-spotted Chaser, Azure damselflies, Blue-tailed damselflies, Red Admirals and a Large Skipper. Cathy found some Green Dock Beetles, and a Garden Tiger Moth caterpillar was on the edge of the path. On the meadow trail lots of Southern Marsh Orchids were in flower, and a white-flowered Ragged Robin stuck out from the usual pink ones. 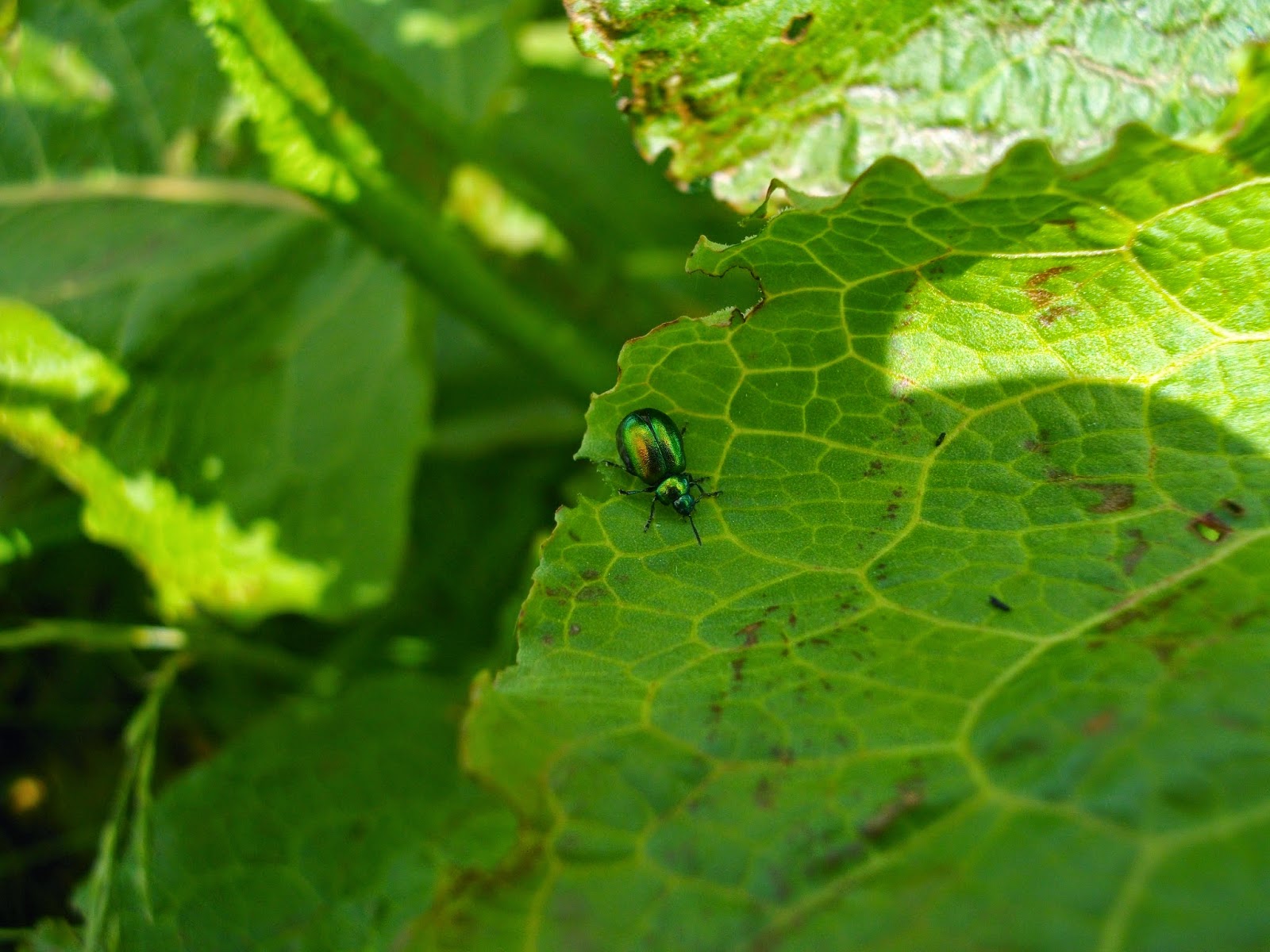 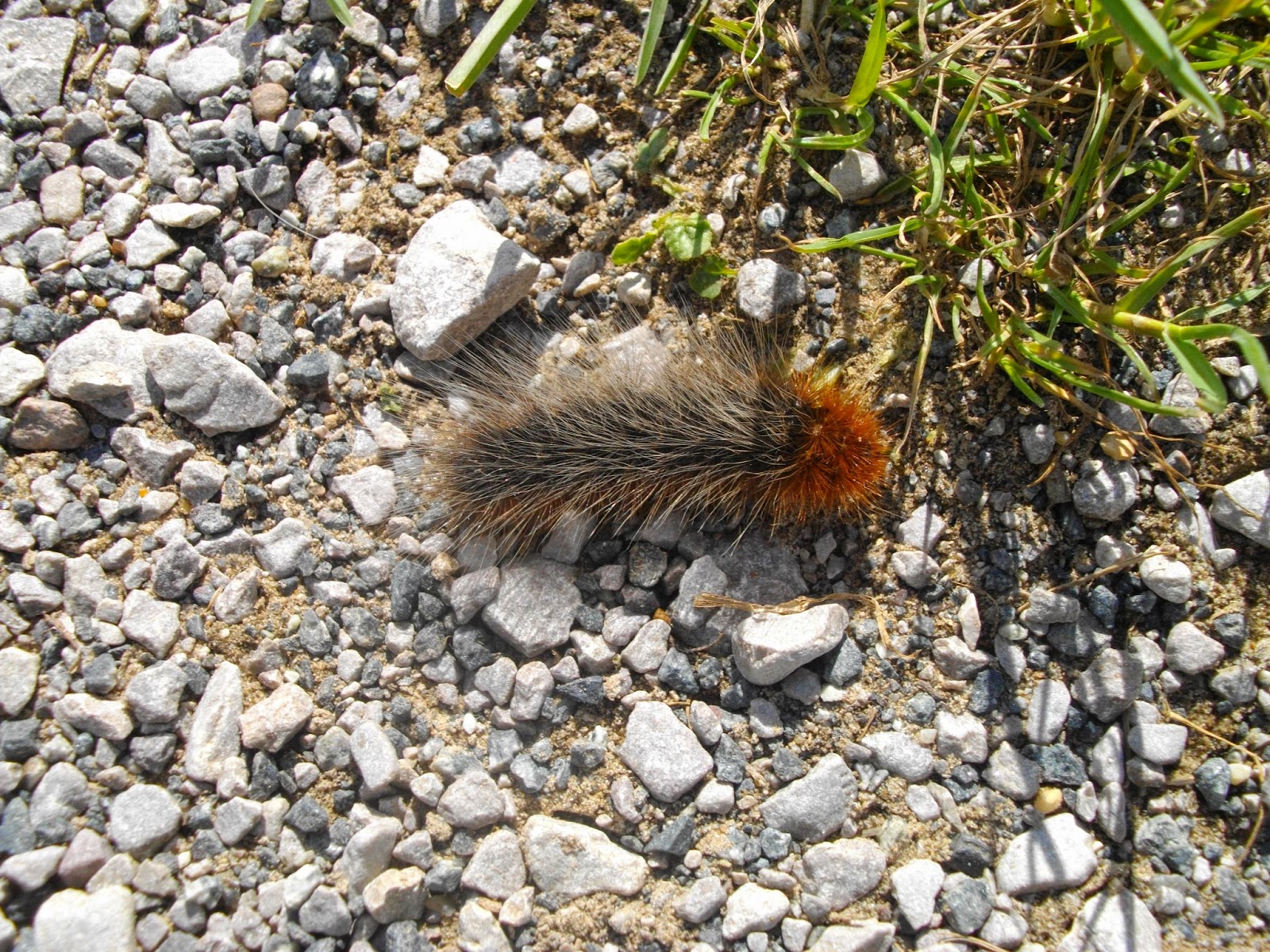 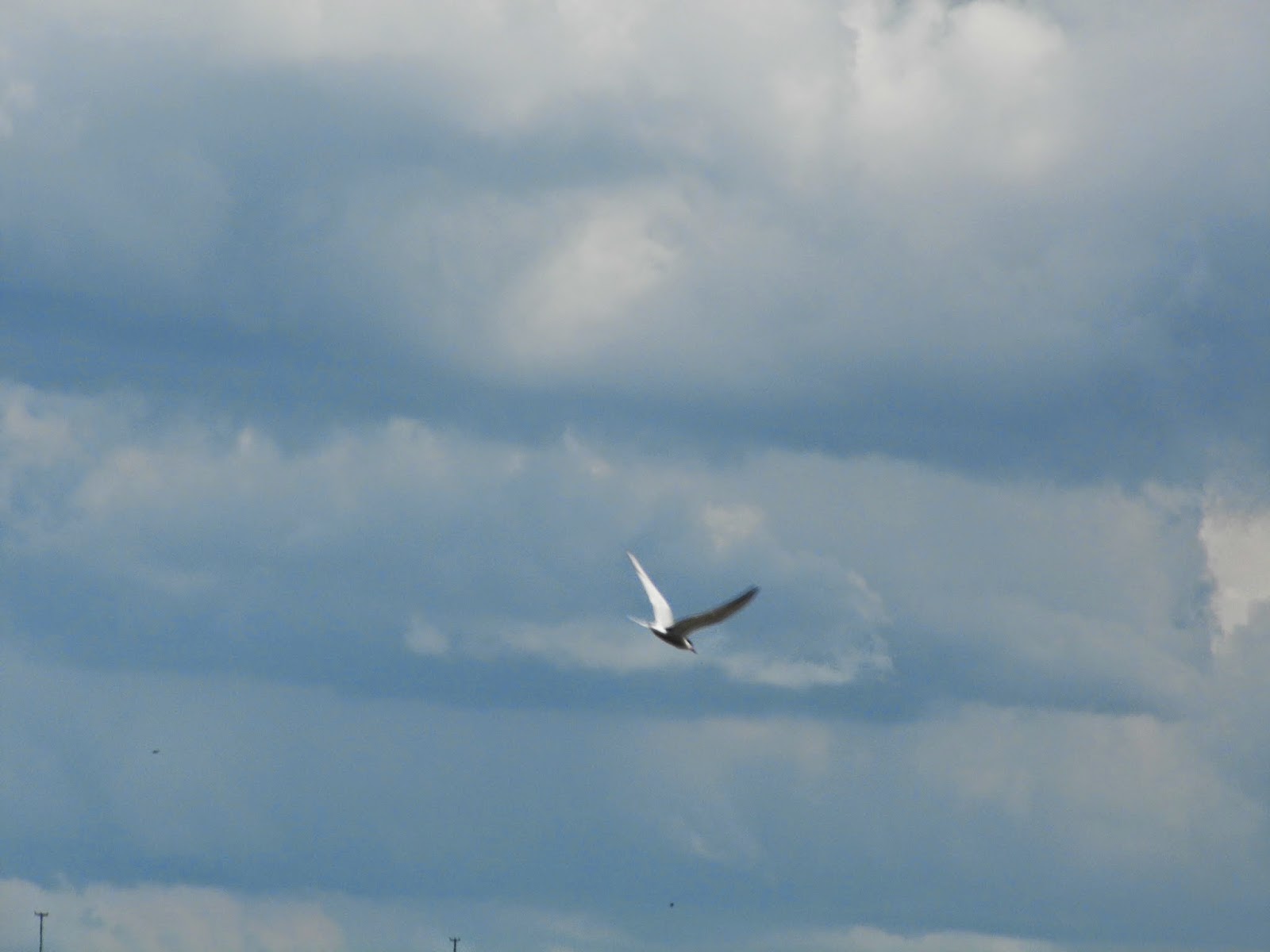 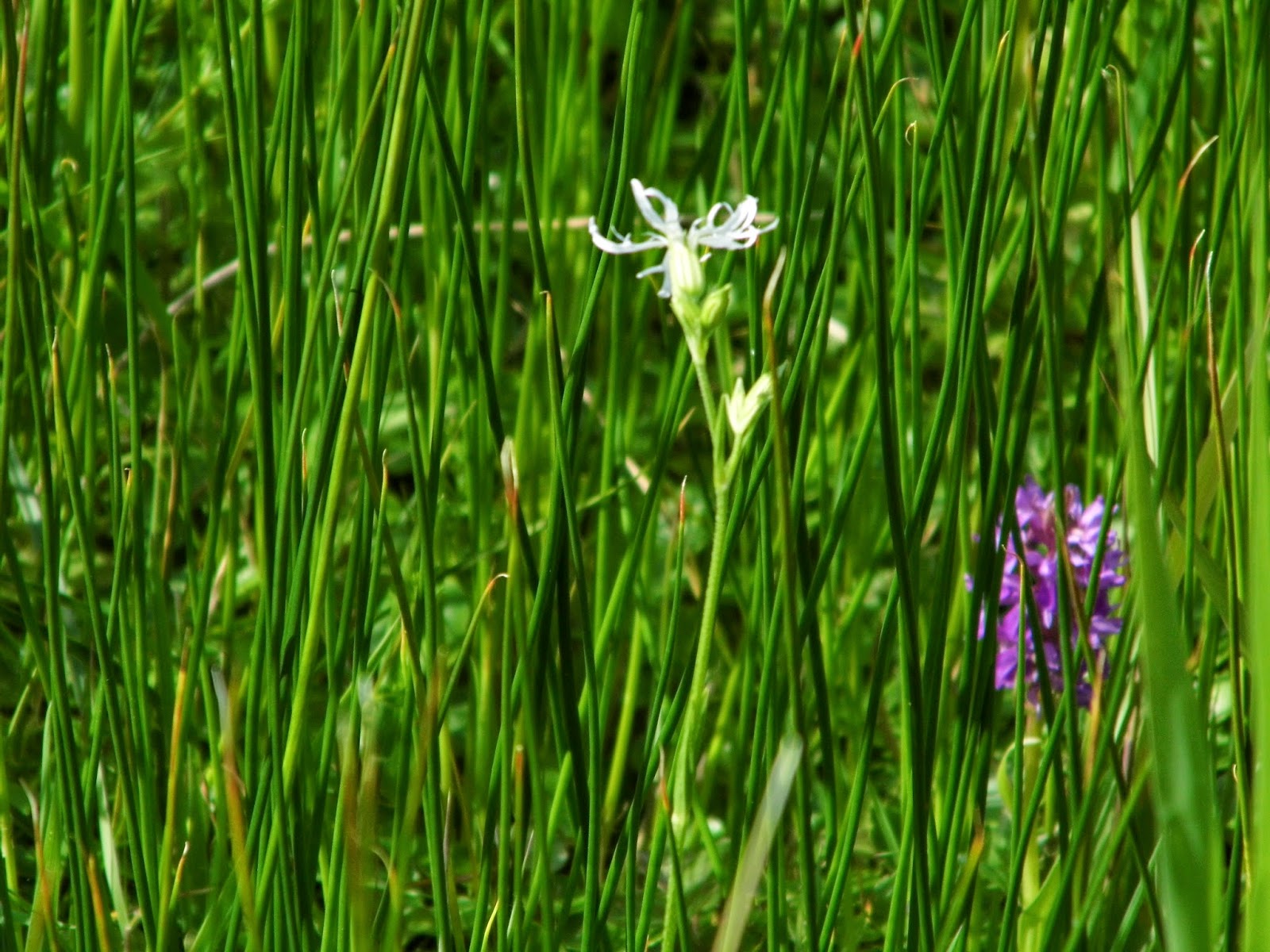