For the last day of the Whitsun holiday we decided to go and see some Swallowtails. Cathy isn't a big fan of Strumpshaw, so we bucked the trend and went to Hickling instead. On the way we detoured to Yarmouth to have a quick look for a Channel Wagtail mentioned to us the previous night by Justin L, but we didn't find it.

We arrived at Hickling with a cloudy sky, and we arrived at the observation hide having not seen a single dragonfly or butterfly. Luckily the sun was beginning to come out, and we soon saw 2 Swallowtails, a Norfolk Hawker, two Four-spot Chasers and a Hairy Dragonfly. Walking back to the visitors centre we saw at least six more Swallowtails, loads of Black-tailed Skimmers including a yellow-and-blue immature male, and lots of Blue-tailed and Azure Damselflies. We also saw a Cuckoo, which was the 9th or 10th one I've seen or heard this year, suggesting anecdotally that they are doing well this year! 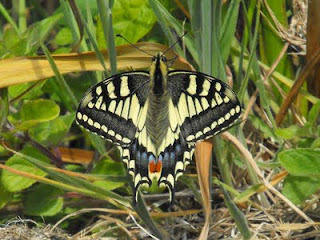 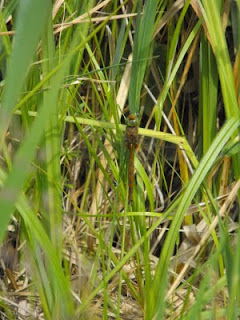 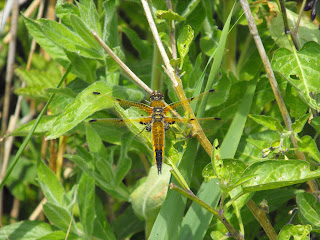 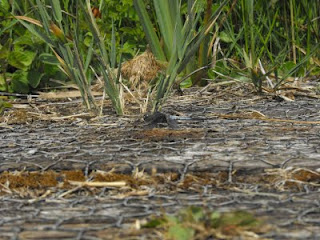 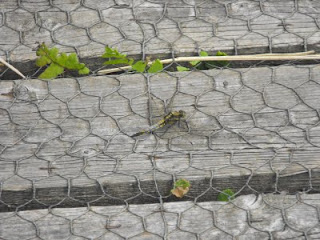