WHITLINGHAM: A range of beetles and bugs

On Wednesday evening I headed down to Whitlingham for a quick look round. I had hoped for a flyover Curlew after reports of some moving about the valley earlier in the week, but it was always going to be a long shot. The only bird of interest was a neck-collared Greylag, which turned out to be the same bird seen last summer (originally ringed in Thetford). 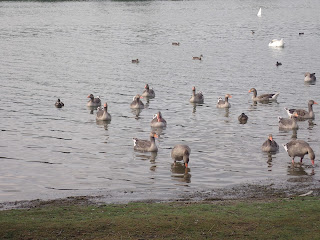 In contrast to the birdlife there was a lot of interesting invertebrates, in particular beetles. With this in mind, consider this post a photo special. 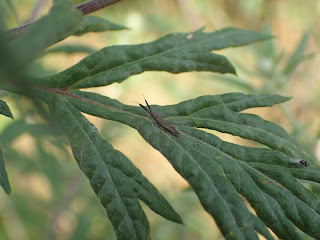 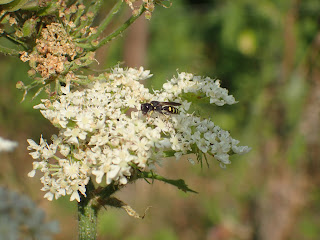 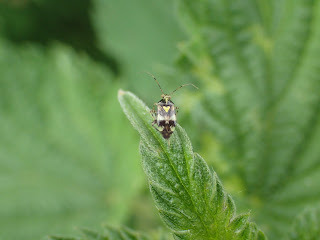 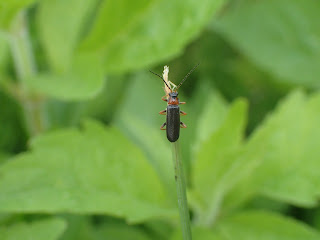 Cantharis flavilabris (sometimes known as C. nigra - this one has a black scutellum) 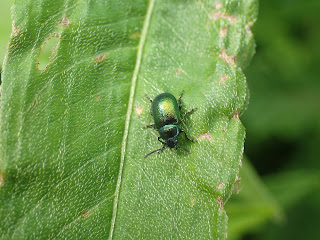 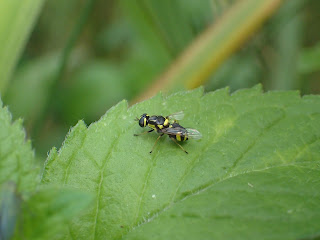 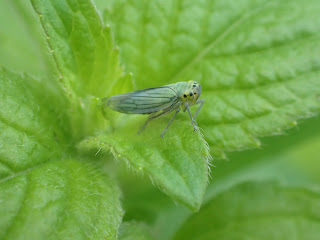 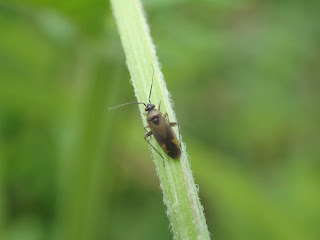 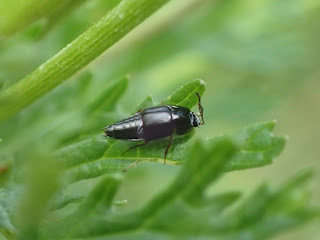 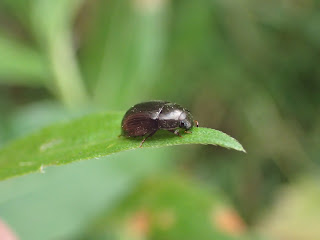 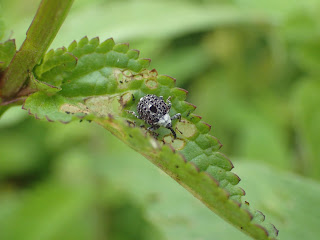 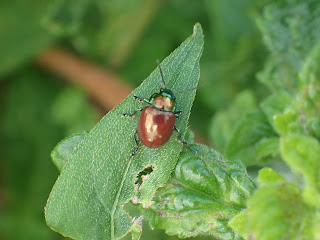 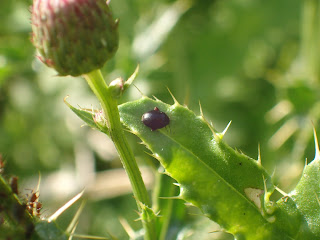