On Sunday Karl & I took his boys for a walk around Whitlingham. This meant I wasn't thoroughly scanning the broad for birds, but the most interesting sightings wasn't going anywhere in a hurry as it was dead. This Kittiwake, found at the end of the Little Broad is only the third record I am aware of from Whitlingham - hopefully the fourth one is in better health. 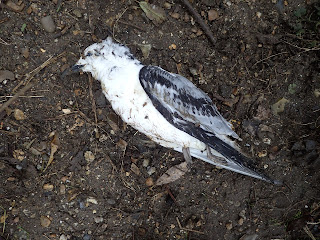 There was quite a bit of fungi about, including the coral fungus Ramaria decurrens, which was a new one for me here. 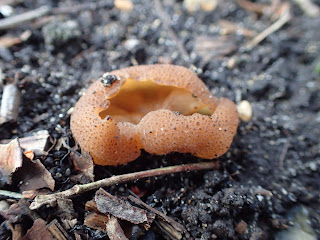 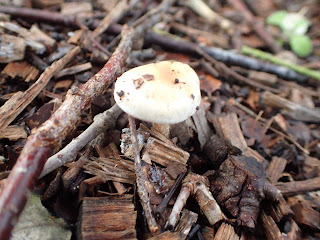 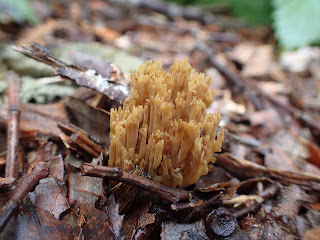 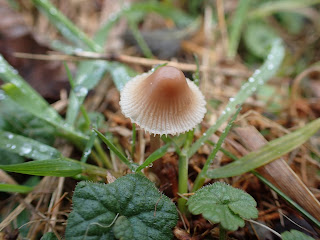 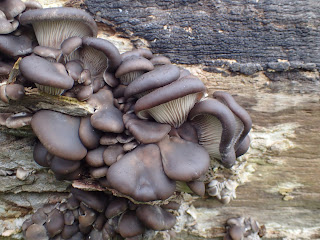 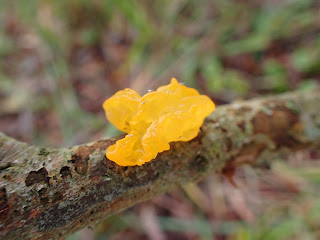