After work I headed down to Whitlingham for half an hour. Walking along the south shore I decided that rather than ignore the flies I should really take some photos and see if I could identify any. It wasn't very sunny, but I did find one obliging fly, which I believe is Dexia rustica. Other species of interest were a Speckled Bush-cricket and several 22-spot Ladybirds. Near the visitors centre I noticed a Grey Dagger caterpillar, some Canadian Fleabane and a rust on Common Mallow, so quite a productive trip in the end. There was also a hoverfly hovering near the lime tree avenue that I'm sure would have been new if it had landed and let me see it properly. 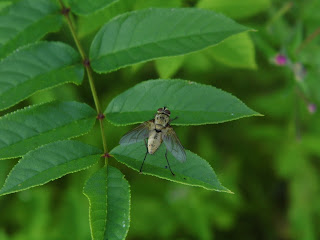 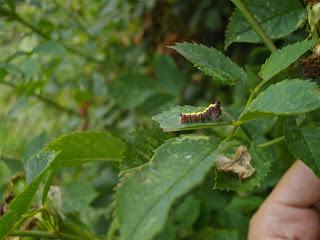 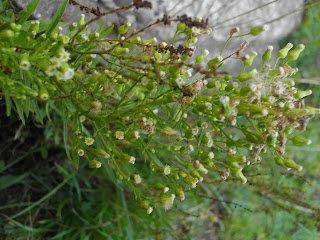 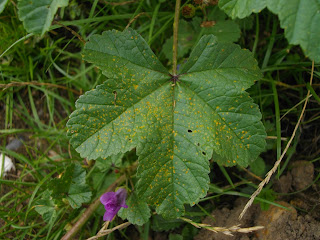