WHITLINGHAM: Return of the hybrid

An evening sojourn at Whitlingham, and there was at least a bird of note in the return of the Pintail x Mallard hybrid that has spent most of the past year across the river at Thorpe Green. 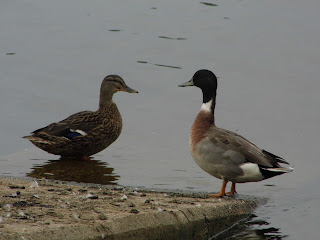 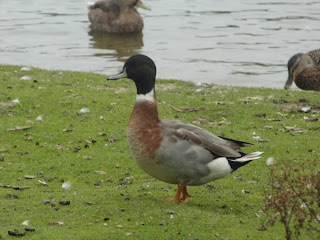 My walk took me along the southern edge of the broad and up into the woods, before I walked back through the woodland edge south of Whitlingham Lane. Back at the broad I stopped for a bit of food and watched the paddleboarders. I added a new plant to my Whitlingham list in the form of Red Goosefoot, a plant that I had tentatively identified earlier in the year based on some leaves, but decided to wait until it flowered to confirm it. 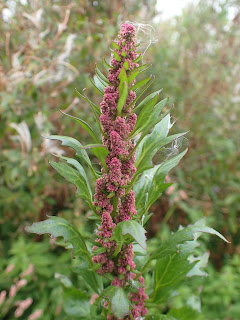 An adult Parent Bug was nice to see having seen the ball of young ones last week. Leaf mines of the micro moth Bucculatrix cidarella in Alder were new for me and TG20, and I also saw an impressive Robin's Pincushion gall. 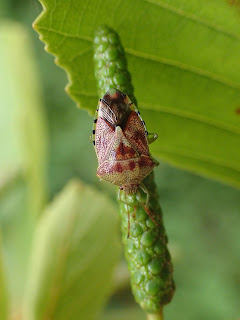 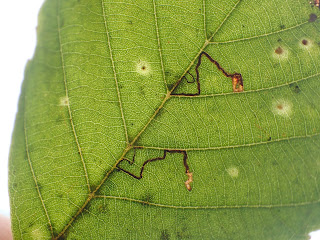 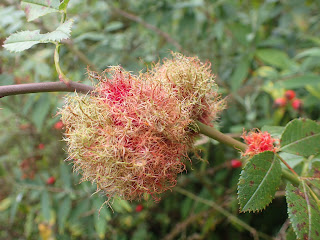