In the morning I called in at Whitlingham for a quick walk round. At least three Shoveler had joined the Gadwall at the western end of the Little Broad, and I got prolonged views of a Treecreeper working its way up a large Horse Chestnut. There was a lot of boating taking place on the Great Broad, so there wasn't much in the way of wildfowl there, although 150+ Coot were spread out at the eastern end. 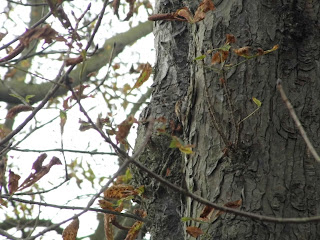 The highlight of the trip was finding three False Ladybird beetles, a species that eats fungi. Amongst an old woodchip pile I found some stalked cup fungi, probably one of the similar Cudoniella species. Also of interest was a leaf mine in Alder caused by the fly Agromyza alnivora, which has a distinctive double row of frass down the mine. 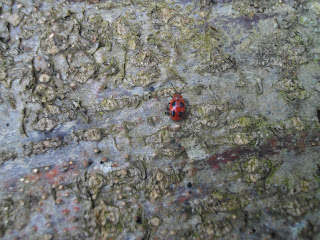 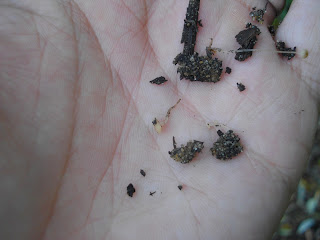 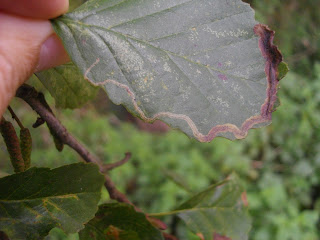