During a typical week before lockdown I would have picked up a couple of bottles of beer from somewhere in the city, but when this stopped being possible I initially got an order from the Norfolk-based Beers of Europe. By Easter I decided to get a top-up, but this time used the unlikely sounding Northumbria Gifts, who are the main online distributors of the excellent "From the Notebook" range of ales. The labels feature field notebook style illustrations, and money from each goes to a relevant environmental charity. I had sampled many of these before, but not Little Tern and Roseate Tern, the former having been premiered last year at the Bird Fair. As well as those two I got myself a Kittiwake Ale and an Allendale Golden Plover (another birds and beer tick!), whilst being Northumberland Puffins also featured on a couple of bottles. 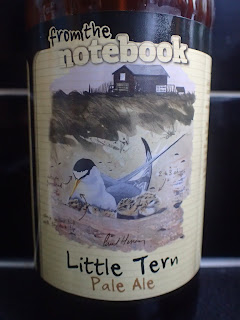 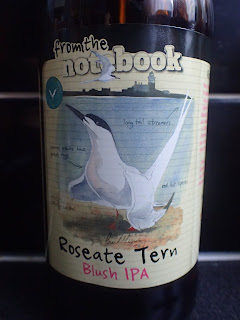 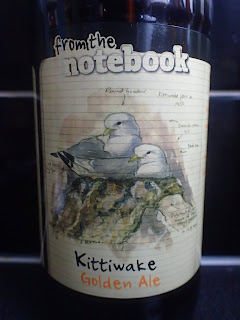 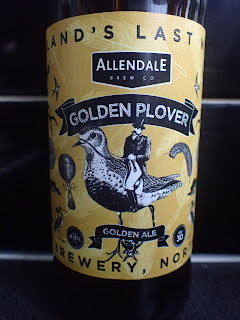 Yes, that is a man in a top hat riding a Golden Plover. No, I'm not entirely sure why. 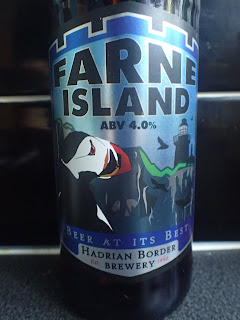 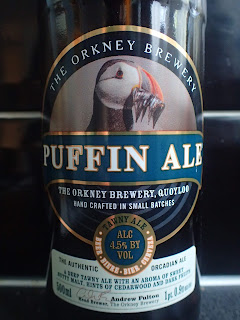