I got round to having a look at some small willowherbs growing in the garden and they appear to be Short-fruited Willowherb. Of more interest was a female Eupeodes luniger hoverfly, seen egg laying on the same Rocket plants that we had earlier watched the Large White butterfly egg laying on. 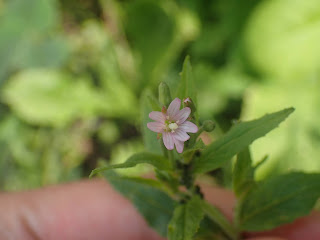 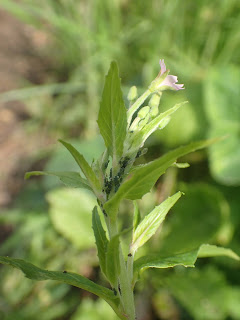 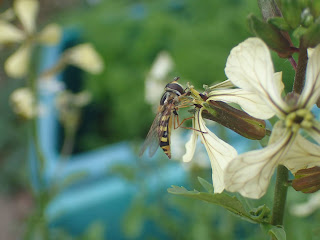 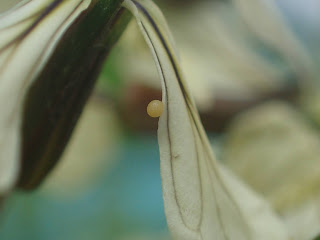 A very nice little micro moth found in the garden, but not destined for the list as it was a Cnephasia sp, a group of very similar moths with overlap between the patterns, only separable via dissection. 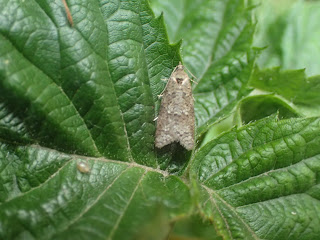