Another go with the moth trap, and numbers had increased a bit, with 15 species of moths. Also in the trap was a Spongefly, a small lacewing-relative that feeds on freshwater sponges, and a Lesser Water-boatman sp. I'm not sure if the water boatman can be identified (it a female, which are harder to key), so it's not included on the list. Ten of the moths were new for the lockdown list, which took me past the 200 mark - I'll post a breakdown of the 200 separately. 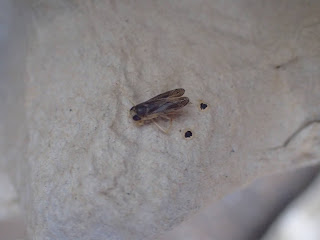 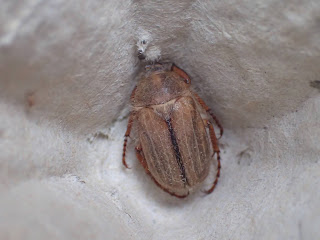 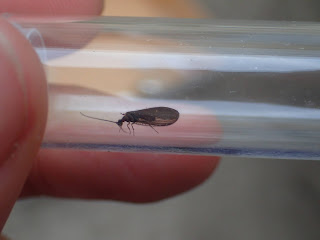 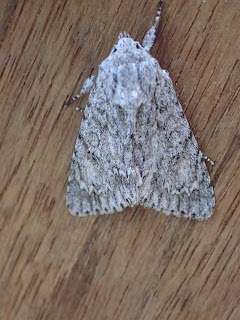 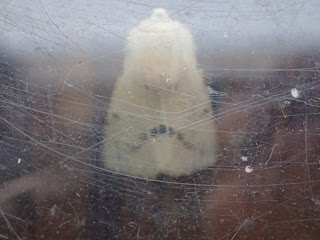 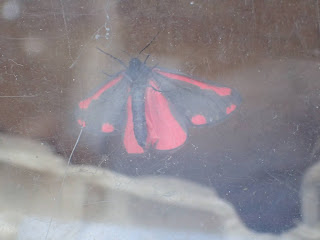 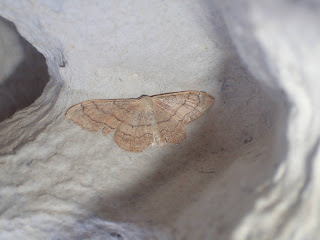 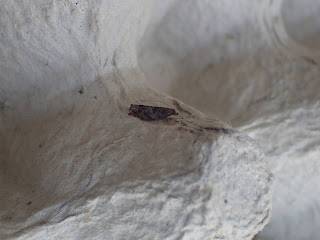 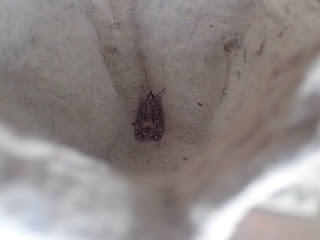 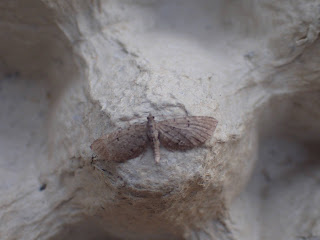 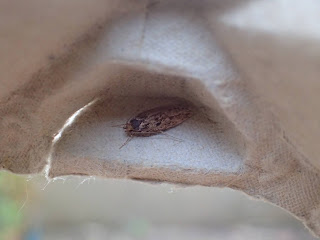 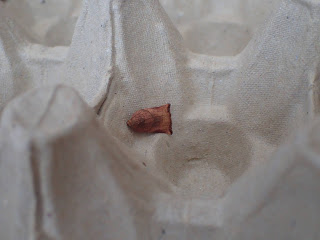 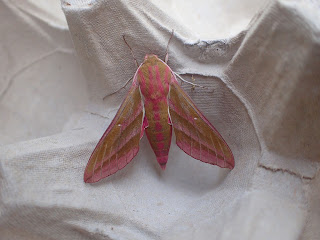 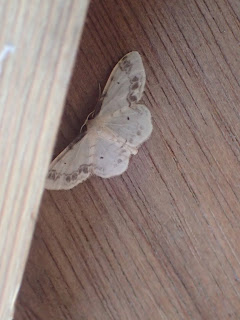 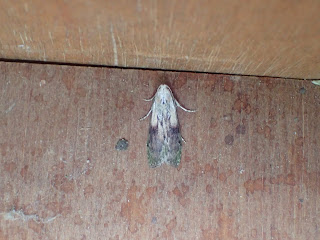